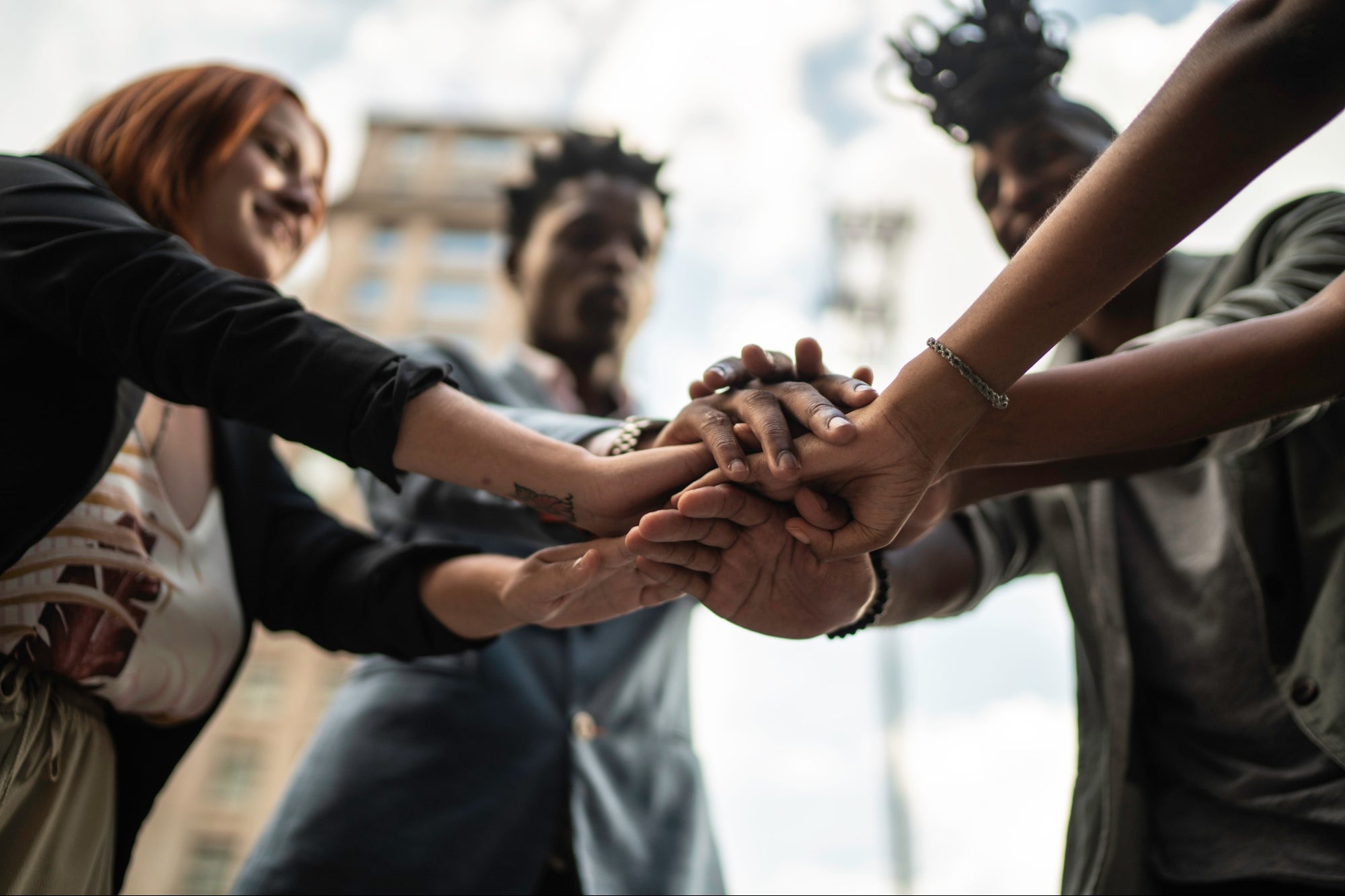 As we approach one year since the death of George Floyd, consumers will be watching and waiting to see what progress brands have made on their racial equity commitments. Promises have been made to build more diverse leadership teams and boards of directors; hiring chief diversity officers; rolling out inclusion and diversity programming; donating to nonprofits addressing racial injustice, mass incarceration and human rights; doubling down on matching employee contributions; ensuring Juneteenth (June 19, also known as Freedom Day) becomes a company holiday; committing to spending more with Black-owned businesses; and investing in partnerships with Historically Black Colleges and Universities (HBCUs).

One of the most important commitments brands can make is ensuring their products and services are authentically serving the Black community. According to a Nielsen report, Black buying power was $1.3 trillion in 2018. Brands must understand that diversity is not a trend or a fleeting moment; they can no longer afford to ignore the growing economic clout of Black consumers.

Although progress has been slow, let’s take a moment to acknowledge and learn from brands that are taking the steps to authentically serve the Black community. Here are 20 brands I am watching:

The brand changed its name to the Pearl Milling Company, retiring the racist caricature of a Black woman stemming from slavery.

Band-Aid launched a line of “OurTone” bandages to “embrace the beauty of diverse skin tones” in three shades of brown available at retailers nationwide.

From spotlighting Black role models to publishing content on racism, Barbie says it’s the most inclusive doll line ever with 35+ skin tones, 94+ hairstyles and 9+ body types.

BMS is committing $300 million in fighting racial inequities in healthcare. Most notably to ensure diversity in clinical trials, BMS is addressing who the investigators are and where clinical trials are run.

The network announced its goal of 50 percent representation of Black, Indigenous and people of color (BIPOC) in the casts of its reality series. It is allocating a minimum of 25 percent of development budgets to projects created or co-created by BIPOC producers.

The business that oversees the author’s legacy stopped publishing six books due to racist and insensitive imagery.

The ice cream brand collaborated with RZA to create a new jingle for ice cream trucks; the original tune “Turkey in the Straw” had racist origins dating back to minstrel shows.

Uplifted & Empowered is a card collection written by and for Black people. Offering words that express solidarity and resilience, it’s the first time Hallmark cards address the issue of race.

After committing $30 billion to advance racial equity,  the bank is focusing on promoting and expanding affordable housing and home ownership for underserved communities, and improving financial health and access to banking in Black and Latinx communities.

The content platform and production company is allocating two percent of cash holdings (initially up to $100 million) to supporting the Black community. It added a Black Lives Matter genre to its service, showcasing and celebrating the work of Black creators.

Sephora signed the 15 Percent Pledge; dedicating 15 percent of shelf space to Black-owned companies. It commissioned the first ever large-scale study on Racial Bias in Retail and is training staff, monitoring incidents of racial bias and updating loss prevention standards.

The organization released resources to support families in talking to their children about race and racism, including introducing two new Black Sesame Street characters.

The company is consciously featuring current, relevant and diverse visuals and contributors across all collections. It launched an educational hub on authentically representing the Black community in campaigns and stories.

The platform launched the Creator Diversity Collective to ensure oversight of diversity of representation on the platform. However, critics of the platform have a number of concerns when it comes to racial inequities, including prioritization of white creators’ content in searches, giving them more views despite Black creators having bigger followings.

The brand changed its name to Ben’s original, retiring the racist image of happy Black servitude.

The review site will warn users when a business has been reported for racist behavior. There is skepticism on how this initiative will be enforced. However for companies, bad ratings and reviews can cost them revenue. Those without five stars risk losing 12 percent of their customers.

Pike-Inc May 24, 2021 marketing Marketing No Comments »
How B2B Marketers Can Build a Community of Influence with Content
How to Choose the Best Social Media Platform for Your Business