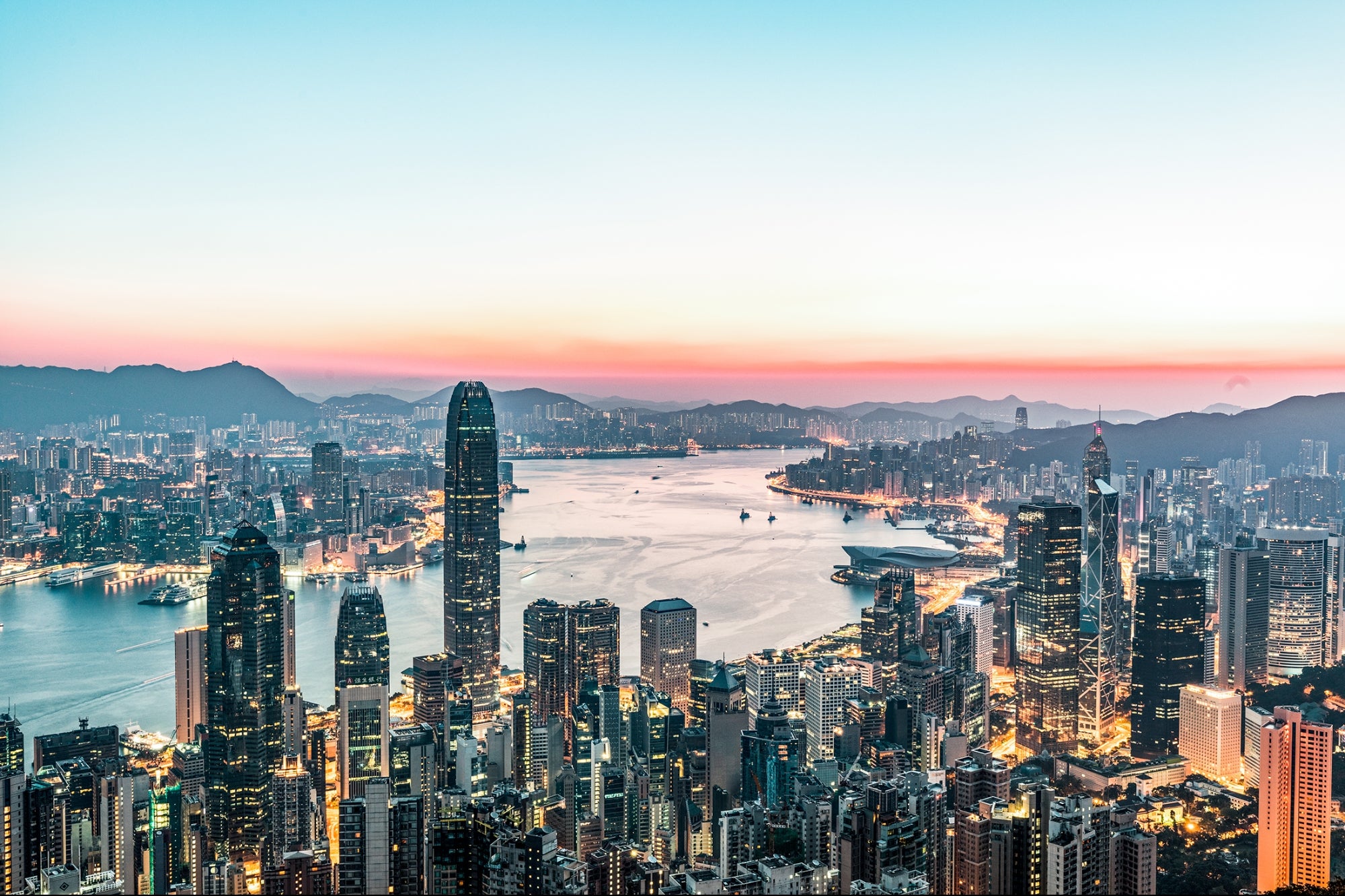 As Asia‘s focus switches to building for a world after coronavirus — border reopening, consumption rebound, accelerating digitalization and booming startup scene, it makes the region an exciting one to watch with opportunities for business to match.

In the face of global economic uncertainty fueled by the ongoing pandemic, the Asian economy has exhibited resilience. In January 2022, the International Monetary Fund (IMF) forecast that Asia would grow at 5.9% in 2021 and 5.8% in 2022, compared with 3.9% and 2.6% for the world.

Realizing the business opportunities in the region will require international businesses to build their brand locally through PR — to localize their brand image that appeals to the customers; generate publicity and raise the brand’s profile; retain customers and build loyalty.

When it comes to doing PR in Asia, what are the common misconceptions among foreign players?

1. Asian culture as a singular entity

Asia is home to 4.7 billion individuals, approximately 60% of the global population, and the region is highly diverse with over 40 countries, nearly 2,300 living languages and a wide spectrum of ethnicities, religions and cultures.

Despite the cultural influence within the region, it is risky for communicators to assume that there is a generalized version of Asian culture when developing a cross-cultural communications campaign. Even in the ASEAN economic bloc, the 10 Southeast Asian countries have their own cultural specifics.

And equally importantly, communicators need to avoid stereotypes, which may lead to backfire. One case study is that last November, French luxury brand Dior featured a Chinese model with narrow eyes, a physical feature that is widely considered a cultural stereotype, which sparked a backlash in China.

Before communicators launch their local campaigns, it is recommended to organize a focus group just to test the waters. Working with local consultants on gatekeeping is necessary.

Related: The Top 7 PR Trends That Brands Should Care About Right Now

State media is often seen as a government mouthpiece by foreigners and thus appears less credible. However, it is almost impossible to avoid the invisible hand of state media in some Asian markets. Singapore, for example, has two major players — Singapore Press Holdings and MediaCorp — that almost dominate the domestic mass media scene. While the former is linked to the ruling party, the latter is owned by a state investment agency.

In China, state media often represents the central government’s view, and that view might hint at a PR crisis quickly emerging. Early last year, archived statements of Nike, H&M and other Western brands indicating their position toward alleged forced labor for cotton production in Xinjiang were uncovered by internet users. Their discovery had provoked state media criticism on these foreign brands, and soon, the scandal had emerged as a PR crisis that led to severe business loss.

That’s why when developing communications materials, communicators need to take the political and cultural sensitivity of each Asian market into account. It is also worth monitoring the company’s brand mentions in state media on a regular basis.

Asia’s diversity is not only reflected in cultures but also in news consumption habits — subject to audience segments, internet penetration, access to smartphones and other factors. As such, there is no one-size-fits-all channel that will reach the majority of Asian audiences.

A report published by the Reuters Institute for the Study of Journalism at the University of Oxford provided a snapshot. Hong Kong, Singapore and Malaysia, for example, are all smartphone-first markets, where most people access news through their mobile devices, over desktops and tablets.

Given such intra-regional differences, communicators should reference the country-specific media habits before putting together their game plan and communications mix in order to unlock the multi-trillion-dollar business potential of the region.

Pike-Inc May 23, 2022 marketing Marketing No Comments »
Understanding the Power of Design and Branding
4 Ways to Been Seen as Reliable and Authentic