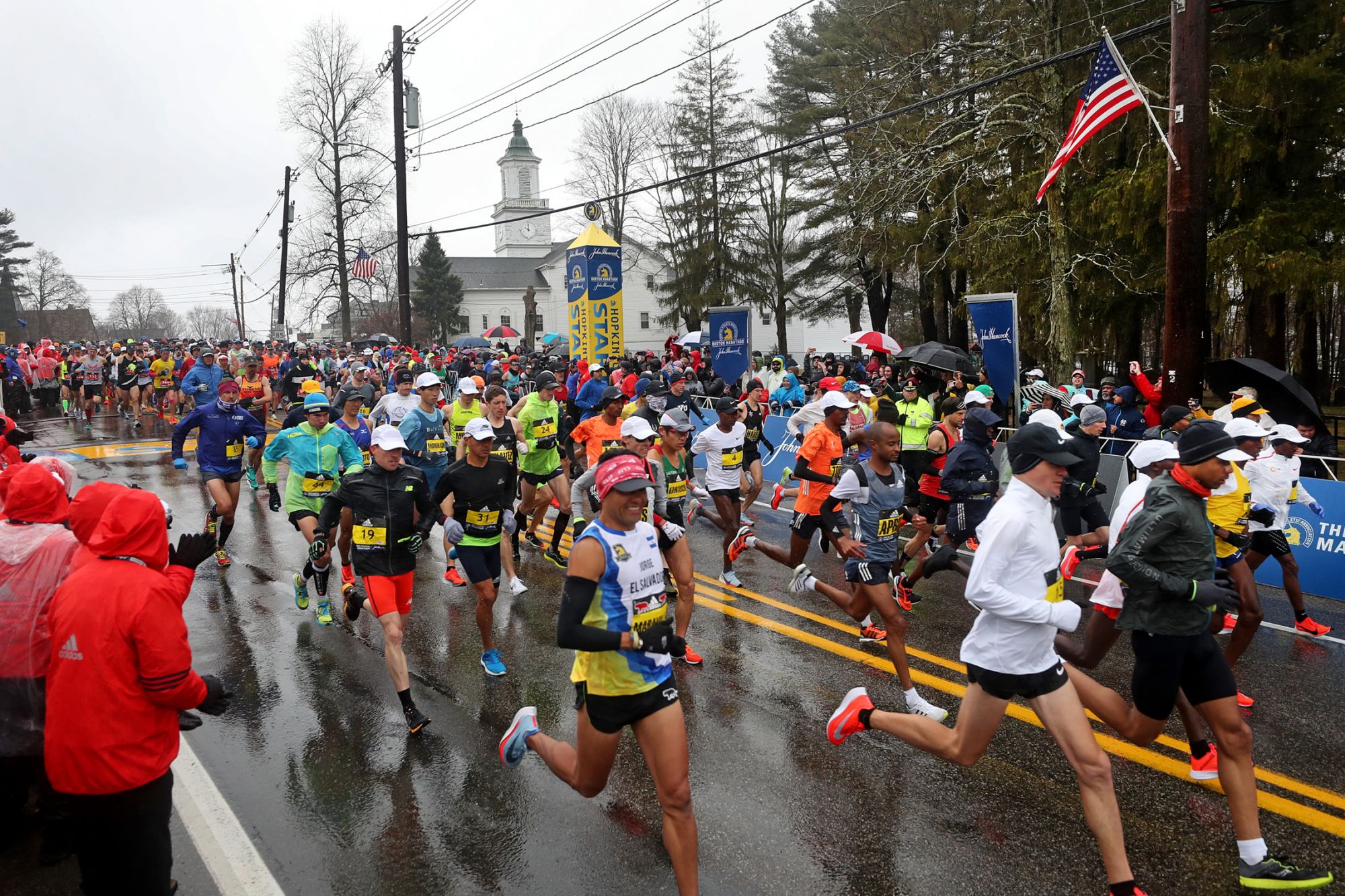 Personalized content is becoming more popular in the marketing scene. What has your company done in that context?

Adidas is a regular sponsor of the Boston Marathon. But, given the extent to which Adidas has emphasized personalized digital experiences in recent years, it makes sense that the company wanted to do something different for the Marathon this past spring.

Related: This Is How You Discern the Person in All That Customer Personalization Data

In fact, Adidas wanted to celebrate its 30-year partnership with the Boston Athletic Association. So it put out its Here to Create Legend campaign, complete with 30,000 videos — one for each runner.

This kind of personalized content is becoming more and more popular in the marketing scene. In fact, a survey shows that 78 percent of chief marketing officers polled thought custom content was the future of marketing. Accenture, in another survey, revealed that nearly half of the U.S. consumers polled were more likely to buy from brands that take their time to personalize consumers’ experience.

Rapid response with the right tech

The idea behind the Here to Create Legend campaign was to provide runners a personalized video of their participation in the race. On April 16, the day of the event, Adidas was true to its word. Within hours after the event, each runner had received an email with access to a personalized video recap of his or her performance. The same videos were also available on Adidas’s campaign website.

Related: Deep Learning and ‘Hyper-Personalization’ are the Future of Marketing Automation

Approximately 30,000 videos were produced and rendered this way, conveying the name of the runner, his or her time at different checkpoints in the race and a personal clip taken at some point along the course.

How Adidas was able to turn out 30,000 videos within such a short span of time.

The company partnered with digital agency Grow for its Here to Create Legend campaign. To churn out those personalized videos, Grow used Idomoo’s Personalized Video as a Service (PVaaS) platform, which is capable of rendering videos at 10x real-time speed. This helped accelerate the production process.

Each of the runners also had an RFID (radio frequency identification) chip in his or her bib. This chip was triggered when the runner crossed a checkpoint and helped in the process of tracking the individual’s pace and time. The time-tracking was especially helpful in locating each runner’s own video footage, to create personalized footage.

“Our idea was to harness the power of 30,000 runners — generating data from the very bibs that sport the Adidas logo — and transform the entire race into a creation engine, Drew Ungvarsky, the CEO and executive director of Grow, told AdWeek. “The result is an epic personal highlight film for every single runner who becomes part of the legend of this incredible event,” Ungvarsky said.

Grow’s strategy worked; the videos were a huge hit. The results of the personalized video of the runners showed that 57 percent of them viewed their videos and about 25 percent of those shared those videos on Facebook, according to Idomoo’s estimates. The views had a 95 percent video completion rate, and Adidas’ video campaign drove more than 80,000 visitors to its website.

Scott Frost, digital marketing manager for Adidas Running in the United States, said: “We flipped the script on how to bring content to life, and celebrated the runners’ stories, which was a perfect alignment.”

Looking for that “perfect alignment” for your own company? Here are three takeaways from Adidas’s take on personalized content in its amazing Marathon campaign that marketers from any company can learn from.

Adidas’s personalized content in the runner videos was a great move. Studies show that viewers remember 95 percent of a message they’ve watched and only 10 percent of the same message that they’ve read. In short, the brain loves anything visual. Plus, visual content is much easier to consume than text.

In this context, video-marketing is especially effective because videos engage people more than any other kind of content. In fact, although images and videos both stimulate the visual senses, videos are shared 1,200 percent more than images and text combined.

Fractl made a detailed exposition of the role emotions play in viral content. Its position is that, “Emotions are at the core of viral content.” In fact, the company has called emotional impact “the greatest differentiator between our most successful campaigns and all others.”

That explains why people love sharing content they find relatable. So long as a marketer is able to create the right emotion, it will get the engagement it desires.

The videos from the Boston Marathon were highly successful in that regard; they inspired a sense of joy and even excitement in the runners who shared the videos on social media. The fact that the videos were specifically related to individual runners made them especially effective.

People love feeling special, and they love content that makes them look like public figures. Adidas’s personalized videos created just that effect: All 30,000 Boston Marathon runners had their names on the videos. Being recognized by a brand as popular as Adidas also apparently increased the value those runners found in the videos.

The point is that the videos made them look like celebrities — likely leaving some of their friends jealous that they had missed out on one of the nation’s prime running events.

You, too, can personalize, and win.

Personalized content is very effective, and examples like Adidas’s strategy show that personalization is here to stay. Not every business has the resources of Adidas, of course; but with the right creative idea and smart use of digital tools, effective personalization is within anyone’s reach.

Pike-Inc August 21, 2018 marketing Marketing No Comments »
The Central Role of Advertising In The Customer Journey?
Content Marketing World 2018: What We’re Most Excited About