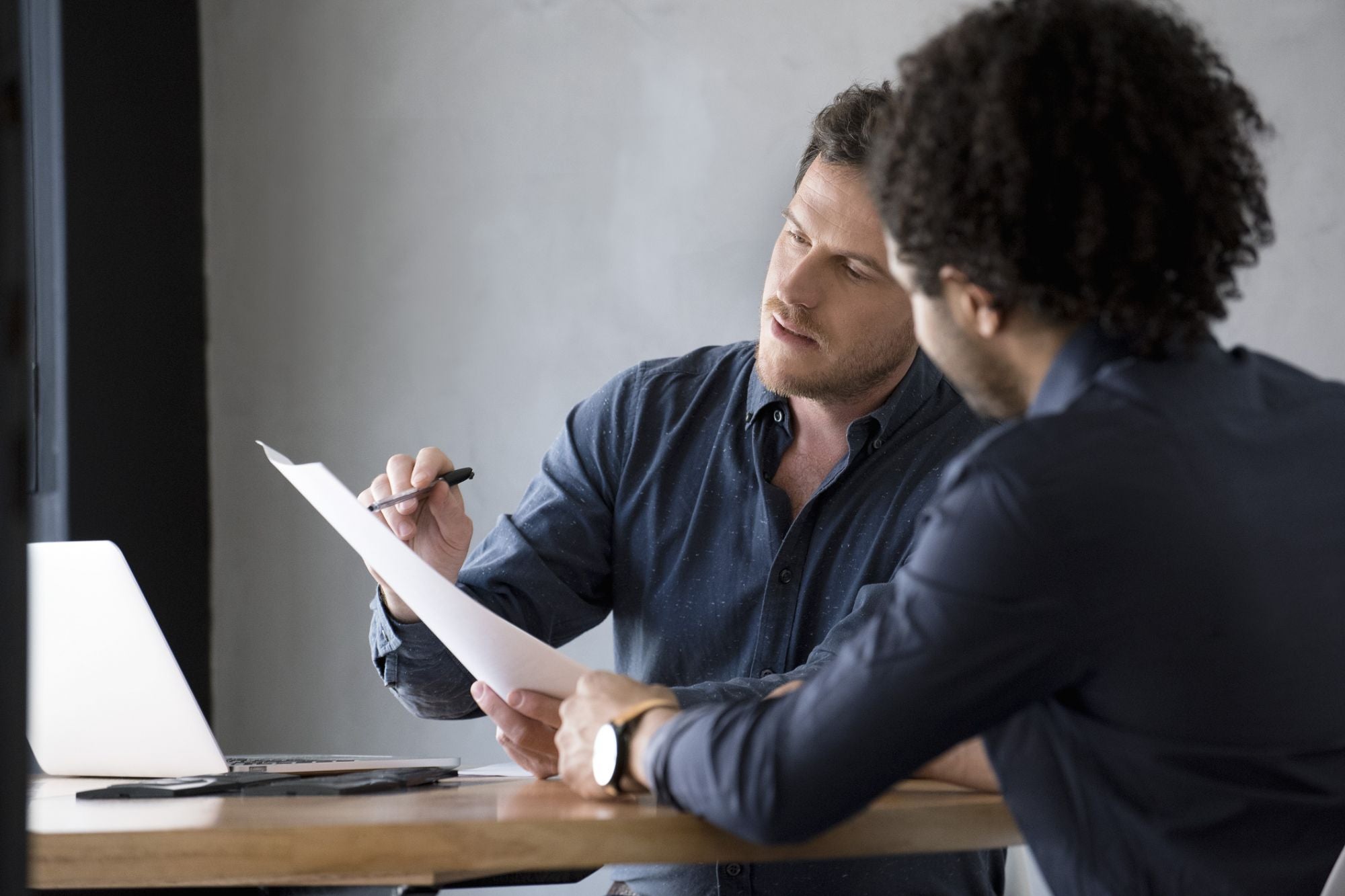 Start by challenging everything.

More and more, we are hearing the concept of intrapreneurship within firms. I’ve talked before about how encouraging entrepreneurial thinking can start early, even with your kids, and what benefits can accrue for them and for all of us. In this article, I want to offer three ways to program entrepreneurial thinking in your staff to capture those benefits for your firm.

“Some men see things as they are, and ask why. I dream of things that never were, and ask why not.” — Robert Kennedy paraphrasing George Bernard Shaw

Entrepreneurs instinctively question processes and the status quo. They aren’t being combative or belligerent. They just don’t have the feature installed in their brains that prevents them from asking why. This feature can be uninstalled in the brains of your employees by simply giving them permission to ask why and making sure that your management team removes the corresponding defensiveness when a question is asked. Make sure it’s clear that “that’s how it’s always been done” is acceptable as an answer, but only as the means to begin a conversation as opposed to a strategy to end it.

Related: Successful Leaders Know They Can Learn From Everyone at Their Company

Encouraging this type of thinking — “design thinking” that is focused on solutions and action as opposed to aimless brainstorming — encourages more circulation of ideas from the bottom to the top, as opposed to traditional top-down only communication. If it’s clear that anyone can simply ask why things are done a certain way without fear of reprisal, and even propose a potentially better way, employees will find their opinions and thoughts to be even more valuable.

Podcast host Jordan Harbinger has a simple strategy that turns what most people think of networking on its head. Each week he tries to introduce two people in his network who didn’t know each other previously. The introduction could be related to business, but sometimes it’s just two people who like a particular TV show or board game, or perhaps a vacation destination or sport. Many people associate networking with after-hours meetups where people essentially throw business cards at each other and pitch complete strangers on their latest projects. But networking doesn’t need to be so transactional. In fact, you should encourage your employees to reprogram the concept of networking in their minds to exclude transactions completely.

Harbinger’s phrase for a more sustainable way of networking is “always be giving.” By encouraging your employees to network with each other and connect outside of work, not just socially, but in regards to side hustles or passion projects, you can help them build the rich interconnective tissue that most entrepreneurs have had to build by necessity, not just by choice. You can encourage your staff to take opportunities each week to introduce colleagues from the company to those in their own personal networks that share an interest or passion. Many entrepreneurs consider their networks one of the most valuable parts of their arsenal, and encouraging employees to network — without counting the cost — will give them that enduring and rewarding feeling of connecting others.

Related: How This Young Entrepreneur Built a World-Class Network in Record Time

Southwest Airlines is well-known for its level of respect and collaboration between management and staff. That flows from a well-known policy of empowerment. Sometimes this leads to great publicity when someone tweets or writes about a story in which Southwest staff really made their travel special. But sometimes customers disagree, and there have been some cases in which the way Southwest handled a customer service situation was criticized. What has been key to the success of Southwest’s policy of empowerment is backing up the words with actions. When the stories are good, Southwest doesn’t try to take credit for the thoughtfulness of their employees, and if the stories are bad — which happens much less often — they don’t throw their employees under the bus (or airplane) and may concede that the situation “could have been handled differently.” But empowering employees means trusting them, and when people are given autonomy, they often rise to the occasion.

On a much smaller scale than an airline, Tim Ferriss documented in The Four Hour Workweek that he empowered his employees at a nutritional supplement company to make customer service decisions up to $200 without approval from him. While Ferriss was looking to streamline his day and remove tasks from his to-do list, the more important effect was creating autonomous employees who were then able to offer tweaks to the business that could increase profitability and process with much less friction and process.

Related: As Your Company Grows, You Need to Stop Constantly Dealing With Day-to-Day Fires

There is a never-ending debate between “born with it” or “learned behavior” when it comes to entrepreneurship. I won’t wade too deep into that debate today, but it’s clear that while entrepreneurs tend to consistently think and act in certain ways, it doesn’t mean that non-entrepreneurs can’t emulate those behaviors to everyone’s benefit. By taking the lead in encouraging your staff to think entrepreneurially, you’ll not just differentiate your company as a challenging and engaging place to work, but you’re likely to birth great innovations from within your own firm instead of reading about how other firms came up with them first.

Pike-Inc September 10, 2018 marketing Marketing No Comments »
Why Offering Value to the Customer Is at the Top of This Marketer’s Priorities
Why Digitally Savvy Companies Focus on Being ‘in’ their Users’ lives — Not Seeing Them Simply as ‘Customers’