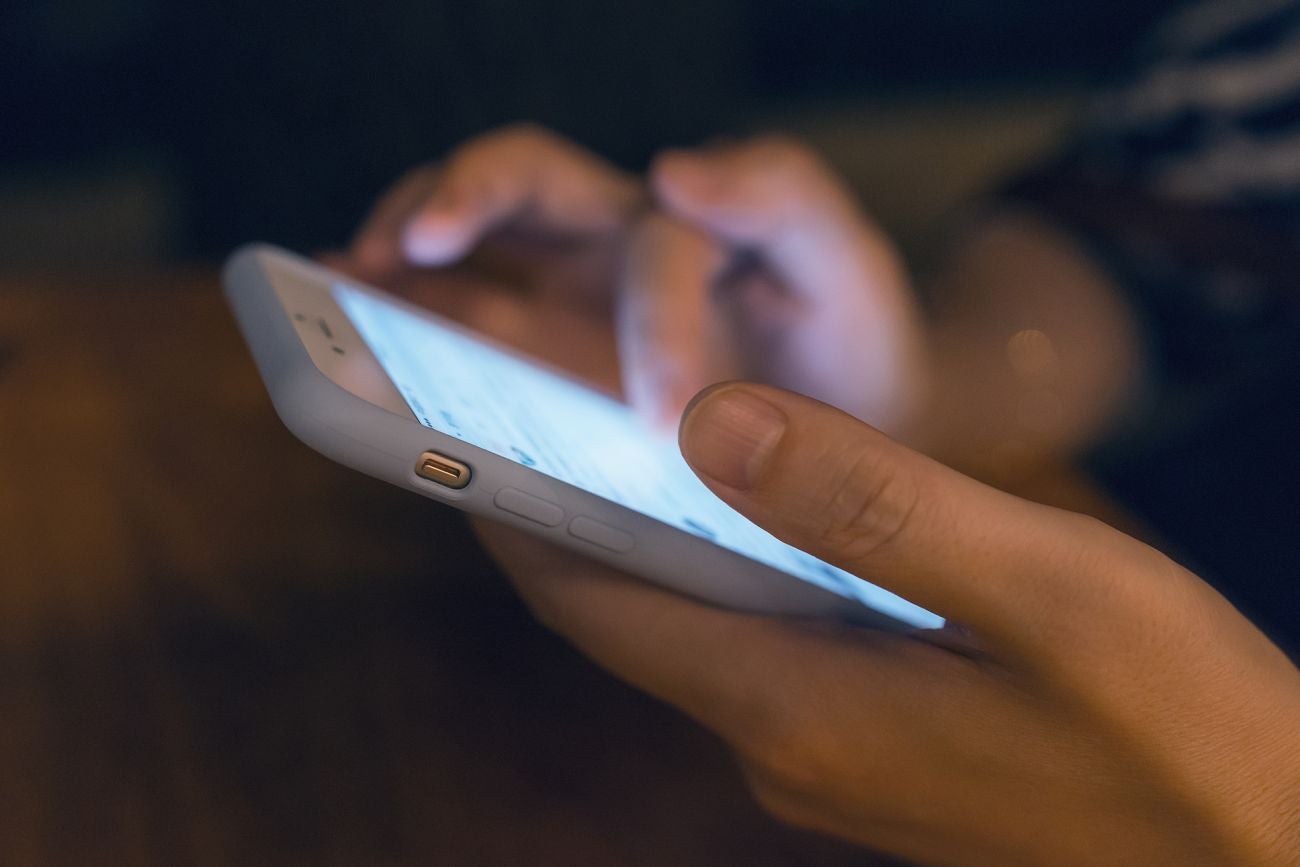 Facebook as been the advertising comfort zone for many businesses. It might be time to get out.

Facebook’s News Feed is very much a moving target these days. In early January, the company tweaked the News Feed to emphasize posts from friends and family. In practice, that means that users will see fewer organic posts from brands and publishers. More recently, CEO Mark Zuckerberg said that the platform will highlight more local news.

Some have speculated that Facebook’s identity crisis will cause a downward spiral. Business owners might want to consider advertising elsewhere while Facebook figures out what it wants to be. That may be bad news for some. Startups in particular have become adept at using Facebook’s ad-targeting capabilities. But as I’ve been arguing for some time, Facebook is a poor vehicle for advertising messages, especially video. With these latest News Feed changes, ad prices are likely to rise.

If Facebook ads have been a mainstay of your media diet, you might want to ponder how you can take advantage of changes caused by these News Feed tweaks. Here are five ways to do that:

Though Facebook has said that the changes will take months, publishers are already freaking out about the prospect of losing Facebook-based pageviews. In particular, the change will affect publishers’ branded content efforts, which had offered a 50-70 percent margin. In the short term, some publishers are doubling down on notifications, a tactic that’s sure to annoy users. Since advertisers have been gravitating these past few months to brand-safe A-list publications, the News Feed changes give them a stronger hand in negotiations.

Related: Here’s How to Master Facebook Advertising and Why You Must

While Facebook limited brands’ presence in the News Feed, the company is eagerly soliciting marketers to try out Messenger. That effort has been going on for a while. Last year, Facebook updated Messenger’s natural language processing to give chatbots more context for conversations. That tweak also included new payment options and a new set of call-to-action buttons. If the past is any guide, Facebook will ensure that brands have a strong presence on Messenger until it feels the platform has taken off. Only then will it make it harder for brands to get visibility there. The focus on Messenger also dovetails with marketers’ needs. A recent survey showed that 80 percent of marketers plan to launch a chatbot by 2020.

Related: Step-by-Step, This How You Create a Facebook Ad That Sells

If you were still clinging to the idea that you could get traction with your Facebook posts, then this latest News Feed change should be a wake-up call. Back in 2016, Facebook admitted its organic reach for brands was south of 2 percent and it has fallen at least 20 percent since then. For brands, Facebook is a pay-for-play medium.

Related: Facebook’s Newsfeed Changes Are Likely to Hurt Businesses and Brands. What Can They Do Now?

If you continue to advertise on Facebook, make it count. Create content that has a good chance of breaking through. Rather than a “spray and pray” approach, consider creating less content but spending more time on it. Drop the link bait, in other words.

Of course, quality is subjective. In this case, it means “whatever Facebook users think is good.” Industry benchmarks for Facebook ads also let you know how they’re performing overall. Savvy advertisers also use randomized controlled trials — a method that Facebook itself prefers — to see if exposure to an ad prompted more activity than no exposure at all.

Instead of absorbing Facebook’s price increases, consider that a News Feed that’s based more on friends and family will be an even less hospitable place for ad messages. Experiment with other ad venues like the open web, Snapchat, LinkedIn and even Facebook’s own Instagram to see whether you get a better response.

Far from ushering in the end of the world, Facebook’s News Feed tweak will likely restore some much-needed diversity in digital media. As Facebook’s changes sink in, publishers will work harder to build their own brands and marketers will experiment with different formats. That’s why Facebook’s News Feed changes aren’t such a bad thing. You might even say it’s good news.