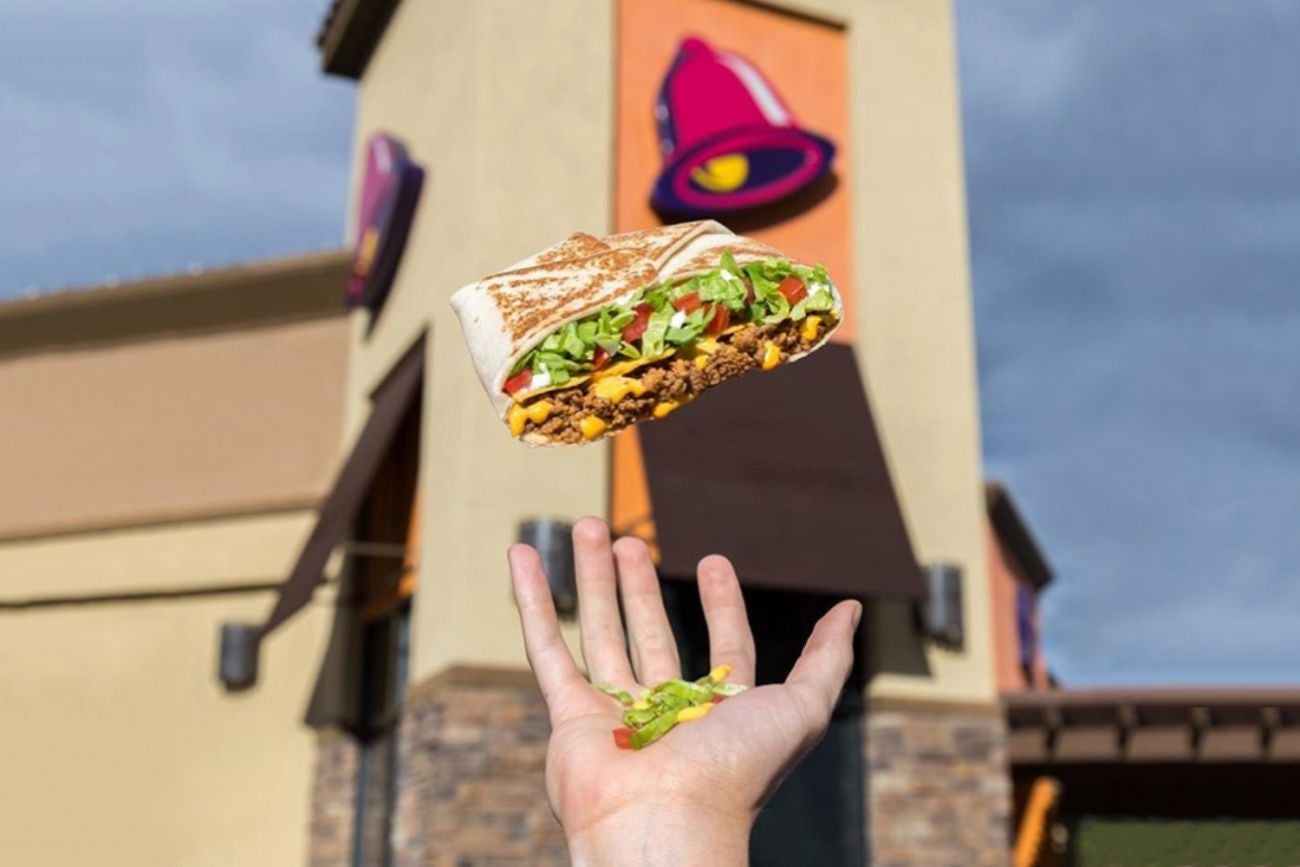 Facebook’s CEO and COO are now apologizing. Maybe they should have done that sooner.

Facebook is being hammered by one of the biggest scandals in the company’s history. The scandal involves accusations of mismanagement of user data, following revelations that analytics firm Cambridge Analytica used data from 50 million profiles as part of President Trump’s 2016 campaign.

The true nature of this PR disaster is complicated, but when we look at it as entrepreneurs, CEOs and marketers, what’s really important here is how Facebook decided to respond.

While Mark Zuckerberg used multiple outlets to apologize to users and address important points of the controversy directly (and COO Sheryl Sandberg is now doing the same), Facebook’s founder still waited several days to do so and left out some key pieces of information.

This isn’t the first time Zuckerberg has been criticized for mishandling bad press, so I for one was left to wonder, what are some of the best ways CEOs have handled publicity crises? Here’s what I came up with:

In a 2017 marketing campaign, Adidas sent a promotional email to Boston Marathon participants with the subject line, “Congrats, you survived the Boston Marathon!” oblivious to the potential connotation linking that message to the 2013 Boston Marathon bombings.

Adidas spokeswoman Maria Culp immediately recognized the error after a few customers pointed it out, publicly stating, “We are incredibly sorry. There was no thought given to the insensitive email subject line we sent Tuesday. We deeply apologize for our mistake.” Her response was heartfelt, apologetic, straightforward and, most importantly, immediate — which may have prevented an even bigger PR disaster.

Back in 2011, Taco Bell’s parent company (Yum! Brands) was facing a lawsuit over the content of its meat. The lawsuit alleged that the brand’s “seasoned beef” product was only 35 percent beef, implying that Taco Bell had been lying in its advertising.

In response, Taco Bell made several statements and released videos showing the true makeup of its seasoned beef product: 88 percent beef and 12 percent “secret recipe.” Taco Bell also disclosed the ingredients of that “secret recipe,” and the lawsuit was dropped. Yum! Brands CEO Greg Creed commented on the strategy, stating that it “sets the record straight about the high quality of our seasoned beef and the integrity of our advertising.”

This was, and is, a fantastic example of averting disaster, owing to Taco Bell’s fast, completely transparent and multi-channel response to the controversy.

In 2014, when Virgin Galactic attempted a manned test of a space tourism craft in the Mojave Desert, an anomaly resulted in a terrible crash. One pilot was killed and another one was injured. CEO Richard Branson, immediately upon learning of the tragedy, wrote a brief message about his personal grief even as he prepared for an in-person flight to visit the crash site to meet with the people involved.

He later wrote an extended post on the matter, expressing his shock, explaining the situation and resolving to prevent such incidents from happening in the future. Branson’s human side shone through here; his response was immediate and passionate. He dropped whatever he was doing to visit the site and manage his company’s response in person; he also filled customers in about the details as soon as he could.

4. JetBlue makes up for a massive inconvenience.

Back in 2007, a major ice storm on the East Coast led to JetBlue cancelling more than 1,000 flights over the course of five days. As you can imagine, airline travelers were livid. That’s when CEO David Neeleman took action: Instead of blaming the weather and issuing a robotic, formulaic response, Neeleman wrote an apology letter to JetBlue customers and introduced a new customer’s “bill of rights.”

He also included monetary compensation for the missed flights, and presented a list of action items the company would take to help affected passengers. Though the backlash was still fairly severe, Neeleman was up-front about the company’s mistakes. He acknowledged the massive inconveniences his customers were facing. And he told them, outright, what he was going to do to make things right.

5. Cadbury takes a break to improve.

In 2003, a Cadbury chocolate manufacturing plant in Mumbai discovered that two chocolate bars had been infested with worms. Though most of the examples on this list turned the tide with a quick, proactive response, Cadbury’s response was anything but.

Accordingly, Cadbury got into a disagreement with the FDA and faced significant backlash from the media before it took the next step. A few weeks later, the Cadbury marketing team took all advertising by the company off the air (during a season of the year that usually brings increased sales for the company). The company also launched an educational campaign for retailers while making significant overhauls to its manufacturing and storage processes.

Four months passed, but once the upgrades were complete, Cadbury recovered its image with the media and ramped up its advertising back to normal levels. The company didn’t rest until it took measures to ensure the incident would never reoccur.

Related: The Mistakes That Make a PR Crisis Even Worse

Obviously, preventing a PR catastrophe is much better than dealing with one after it’s happened, but this isn’t always possible. If you find your startup or your brand being attacked, criticized or otherwise put into a bad position vis a vis PR, take inspiration from these effective leaders. Think about your customers. Then try to set the record straight.

Pike-Inc April 9, 2018 marketing Marketing No Comments »
3 Ways to Avoid Creepy Marketing Practices and Build Trust With Your Customers
Don’t Have a Degree in Advertising? Here’s How Anyone Can Write Copy That Sells.