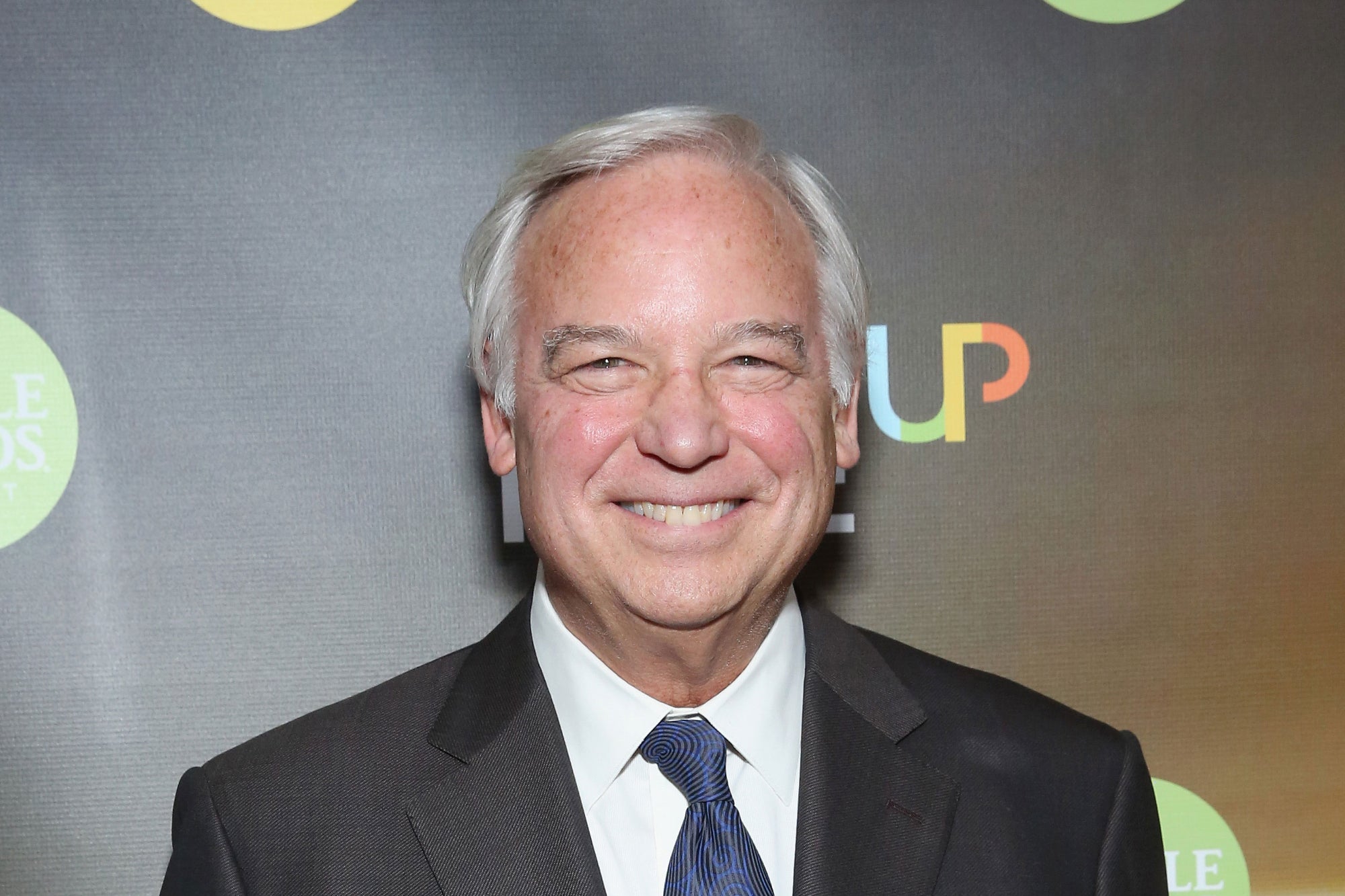 I’ve been helping authors to write books for over 15 years. This has given me incredible access to some of the world’s top non-fiction authors, like Jack Canfield. Jack, and his business partner at the time Mark Victor Hansen, are the co-authors of one of the most successful book series of all time: Chicken Soup For The Soul.

Jack’s books have sold over 500 million copies around the world. Although there is no way to confirm this definitively, Jack Canfield is likely one of the top non-fiction authors of all time.

I recently had a chance to interview Jack about his journey with books. If you are interested in publishing a non-fiction book to help your career, then read on to get his amazing advice.

1. Ask yourself who you want to help

Jack explained that he rarely thought about the money that he would make, in the early days. He focussed all of his attention on the people that his books could help. The journey to becoming a bestselling author is not easy. It’s that focus on the people that your book will help that will keep you going!

Jack told me: “I always wanted to be wealthy. I mean, who doesn’t? But I never set out to make money. That wasn’t my top goal. My goal was to make a difference. I’ve always been someone who loved to learn, so if I can learn something and turn around and teach it to someone else, I’m really happy.”

2. Get a great editor before you self-publish

If you are going to spend any money on your project, spend it on editing. That was one of Jack’s biggest pieces of advice. He explained that you could spend a significant amount of time and money on launching and promoting your book, but if the book is not a real page-turner, it will be a big waste. Most authors never get a good editor involved.

3. You have to be persistent

“It really wasn’t easy in the beginning. No, it wasn’t easy at all. Well, first of all, you know, I come from a family where we didn’t have any money. My dad made $8,000 a year. And so, we grew up poor and I worked all my way through high school. I worked through college. I served breakfast in the dorms. I did dorm cleaning. I cut the grass in the summer on the university grounds crew. So, you know, this was not handed to me in any way.”

When he and his co-writing started Chicken Soup, Jack said he was making about $100,00 year, but was $140,000 in credit card debt from having started his company. “Once we wrote Chicken Soup, we got rejected by 144 publishers.”

Publishers told Jack that people don’t read collections of short stories and they thought the title was stupid. “Publishers in New York were even more jaded,” says Jack. “It was too positive and all that kind of stuff.”

Related: 5 Things This Self-Published Author Did to Sell Over 20,000 Books

After 1 1/2 years of trying, the 145th publisher they approached gave them positive feedback. “We found a little publisher down in Florida. He made us go out and prove to him that people would buy it before he gave us a deal. We spent a full year doing seminars in hotels and getting people to sign forms saying that they would buy our book. It was only after we gave the publisher 10,000 signed forms that he gave us our deal!”

Jack said, “Do five things a day toward the achievement of your breakthrough goal. Our breakthrough goal was to get this book to be a bestseller. It took us 14 months to hit our first bestseller list, The Washington Post. Then it hit the New York Times list. The book slowly climbed up the list but when it got to the top, it stayed there for three years. Twenty-five years later, we’re published in 47 languages. But it was a lot of work. It was a lot of calling up newspaper editors and sending free books out and calling military bases and saying, ‘Do you have this book? Can I send you a copy?'”

Jack continued: “We’d call up multilevel marketing companies and see if they would recommend it to their downlines. We get, ‘No, no, no.’ I’d get hung up on. And then one guy bought a thousand books. Then another person at Discovery Toys bought some books, and then she hired me to be her keynote speaker at a company convention. For every 50 nos, we would get one lucky break.”

5. Free media is the key

My favorite tip from this chat with Jack came when I asked him, “What would you do differently if you were starting again today?”

Jack said that he would take advantage of all the free media that is out there today. Podcasts are one of the top choices for consumption in media, so get yourself on as many podcasts as you can. Search Google for podcast show hosts. There are millions of them and they are all looking for more guests.

Jack also suggested looking for influencers on YouTube, Instagram and Facebook. Offer to be on a live video with them. If you push these free media options hard enough, it could take you to a bestseller list.

Related: How Self-Publishing Can Establish You as an Expert

Writing a book is a great way to increase your credibility in your business niche. Nothing worthwhile is ever going to be easy, but if you follow Jack’s advice you can make your book a success!

You can hear my full interview with Jack Canfield by downloading the Authority Factor Podcast.