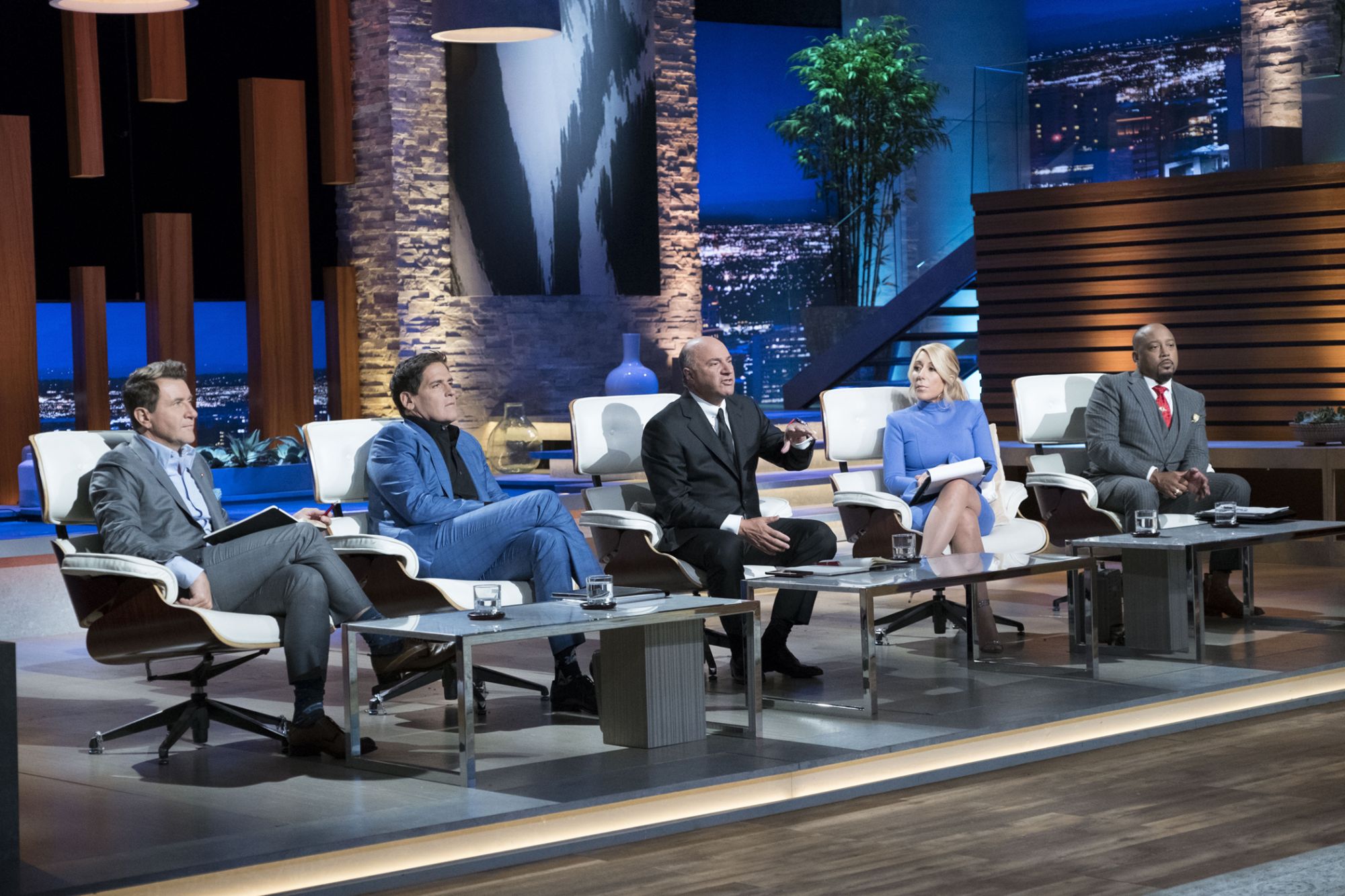 Getting your business featured on a reality show like ‘Shark Tank’ may be your big break.

Arguably the world of getting your business into the market has changed. The days of placing full page ads in newspapers and handing out business cards to random strangers, with the hope to convert attention is becoming a thing of the past.

Related: Want to Get on Shark Tank? 8 Secrets From the Show’s Casting Producer.

In a recent fireside chat that I attended with Jamie Siminoff, founder of Ring, he discussed how his appearance on Shark Tank in 2013 was probably worth $10 million of ads and was the launch of his success, although he did not score a deal with the sharks. However, Amazon acquired Ring for a reported $1 billion in 2018. Not a bad deal for an eight-minute segment on television of free advertising.

A few years ago, I was sitting in my living room watching the hit show The Profit, with Marcus Lemonis. With my phone in my hands, I was tweeting away at the network, Lemonis and a few others who were using the hashtag #TheProfit to talk about the show. The following week, three of my strategy tweets were featured on the show. I noticed an immediate peak in sales over the next few days, and managed to land a major corporate contract a few months later, all from an honorable mention from a yweet.

Today, reality television has become a part of launching the careers of many household names such as Bethenny Frankel, founder of the Skinnygirl Liquor Company, which was sold for an estimated $100 million to Beam Liquors, thanks to numerous brand mentions and features on Bravo. Let’s not forget about the success of hip-hop sensation, Cardi B, who rose to fame and influence after two seasons as a guest on Love and Hip Hop.

Reality television is creating a long-lasting footprint for aspiring entrepreneurs who want to get their products in front of a major audience. It is not as hard as you think, but it is competitive.

I recently connected with Ryan Zamo, founder of Z Skin Cosmetics, who recently appeared on American Idol, and although his voice did not “wow” the judges, his skin care line did, and it was the platform that brought him millions in sales. It may seem cliche that getting a feature on a top reality show can be your path to millions, or even billions for Siminoff, but it is possible if it is done the right way.

Here are five ways to get your products and services featured on today’s top reality television shows.

Kevin O’Leary of Shark Tank told CNBC the day after Amazon announced the acquisition of Ring that Siminoff was a “phenomenal salesperson” and his presentation had the “aura of greatness,” and passing on Ring was a matter of competition in the market at the time. You have to master the art of closing the sale with your winning story. “Nobody actually needs another shampoo or lotion, but they will buy into you,” says Zamo. Personal anecdotes about your purpose and passion work to capture an audience, which will increase sales. Tell your story.

Finding the correct decision-maker is imperative. It is the difference between a response and rejection when you are faced with a highly competitive space, such as reality television. Do your research and find the correct producer to pitch your product or appearance before you send a blind email to the wrong person.

3. Watch the show before you pitch .

Do not miss this step. The best advice I have learned over the years is to be the best, you must be a patient understudy of greatness. You can’t master the pitch without watching the show. Conduct your research about the host(s) and find an angle to pitch your business to the producers for their consideration. There are talk shows, game shows, pitch competitions and many others. Every show is not a perfect match just because it is airs on a popular network. This is part of your due diligence process.

Related: Shark Tank’s Lessons in the Art of Negotiation

4. Master your creative side .

After watching Zamo’s appearance on both American Idol and Project Runway Fashion Startup, it was clear that his personality is what kept the cameras rolling. In order to win over a producer, you have to tap into your creative side to ensure them a return on investment for the air time. Remember, you have to sell your personality to the decision-makers so they can sell you to the viewer.

Marketing is crucial! Do not make the mistake of thinking that once the show airs, it will do all of the leg work for you. Once the show airs on the network, start marketing. Use your feature to connect with other producers on other networks. In addition, subscribe to any upcoming casting calls to create an additional buzz for your business with pilot show opportunities are available.