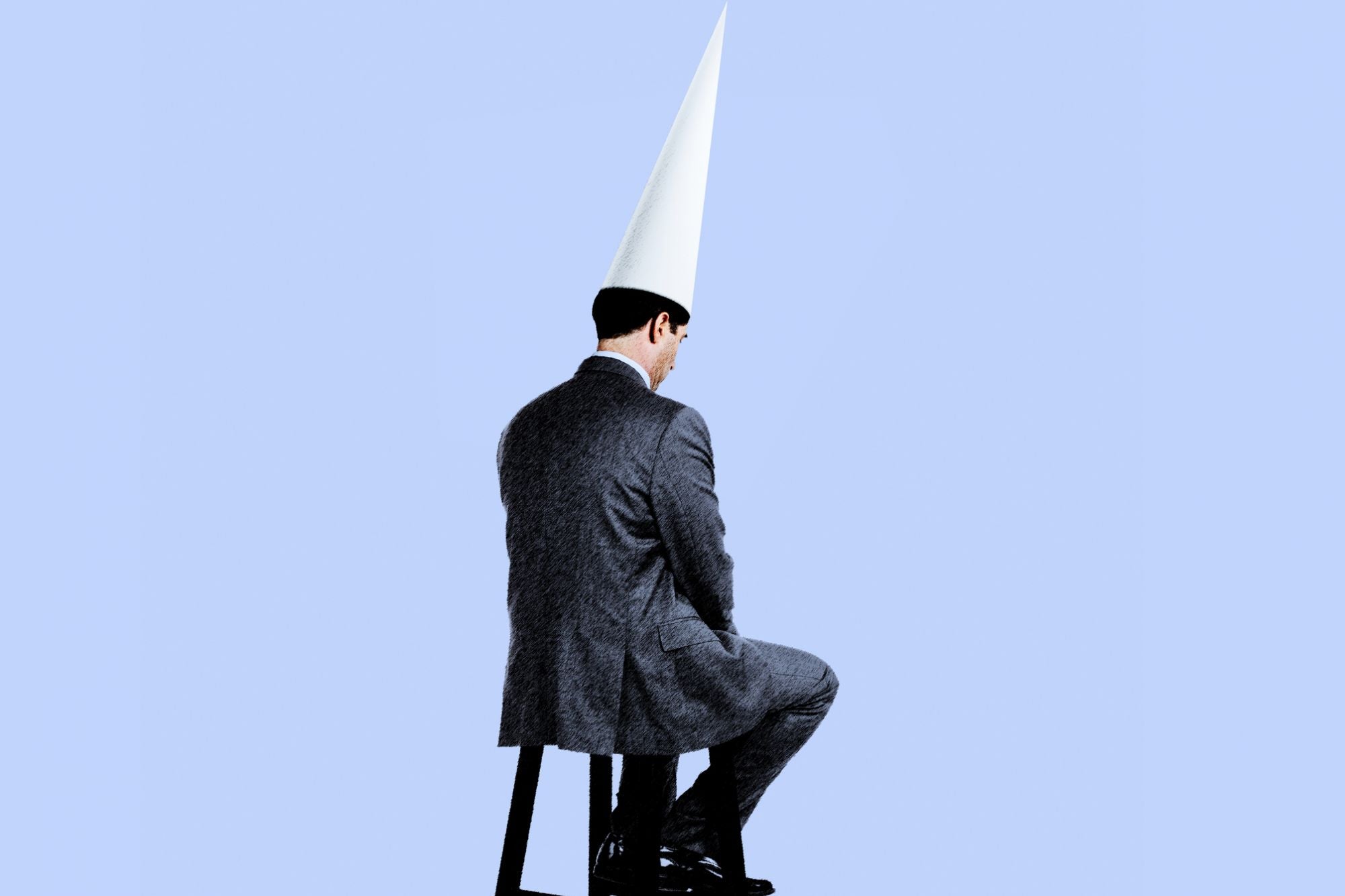 Writing might not be your strong suit, but there’s no reason to repeatedly make these kinds of mistakes.

In her book Everybody Writes: Your Go-To Guide to Creating Ridiculously Good Content, Ann Handley, chief content oficer of MarketingProfs, wrote, “In an online world, our online words are our emissaries; they tell the world who we are.”

And that truth is rarely more important than when you’re trying to build online influence. The words you use when posting on social media, writing a blog post, sending an email or offering advice will either increase or decrease your authority.

English speakers follow sentences best with an actor-action-object cadence. Passive voice, though, removes the actor from the sentence altogether. “The boy threw the ball” is active voice, while “The ball was thrown” is passive.

To your readers, passive voice feels like trudging through mud. It’s difficult and uninteresting.

Active voice, on the other hand, feels like slipping down a slide — they couldn’t stop if they wanted to. And this principle doesn’t just apply to fiction writing, it applies to your online writing. Keep the actor at the beginning of the sentence whenever you can and your readers will thank you for it.

Here’s how former University of Kansas journalism professor John Bremmer put it in Words on Words: A Dictionary for Writers and Others Who Care About Words: “Active voice is [the] vigorous voice, unashamed to say whodunit. Passive voice is preferred by the weak, the cowardly, ashamed to name the fink who told them what they are evasively telling you.”

In grade school, you probably learned to write using long paragraphs of text (four to five sentences) with small indents between each.

Today’s online world, however, demands something much different.

Readers prefer short paragraphs with spaces in between because they are easier to read, particularly on a mobile device.

3. Having too many points in a single piece of writing

With every piece of writing, avoid trying to make more than one point. Every social media post, email and message should have a single goal — just one thing to explain. Otherwise, your writing will quickly become cluttered and unclear.

Have one point, get to it quickly and be done with it.

Related: These Are the Most Misspelled Words in Every State

Someone has probably told you something to the effect of, “Grammar doesn’t matter. Just be yourself with your writing and people will love it.”

You do need to be yourself when you write — have a unique and distinguishable tone of voice. But, you should also use correct grammar or you risk coming off as unintelligent to your audience — unless, of course, you’re intentionally breaking grammar rules for a purpose.

Sloppy transitions make writing difficult to read. In its purest form, writing is the explanation and organization of thoughts. And if those thoughts don’t clearly transition from one to another, then readers will struggle to understand the point you’re trying to make.

Don’t think that your readers already understand your own mental leap from evidence to assumption. Take your time to explain your reasoning and how you’ve come to those conclusions.

Related: 3 All-Too-Familiar Writing Patterns You Need to Eliminate From Your Marketing Copy Today

In On Writing Wonderfully: The Craft of Creative Fiction Writing, author Pawan Mishra says, “Clichés are the viruses that infect your writing with diseases.”

Writing with clichés is easy. It takes very little time to think of a cliché (because it’s a cliché) and they often spit themselves onto the page without the writer even noticing. Unfortunately, those clichés will make you seem uninteresting and incapable of coming up with your own comparisons.

Instead, put a new spin on an old cliché or use a fresh metaphor. Your writing will have a far great impact and gain you far more influence when it’s uncluttered by clichés.

Before putting pen to paper, consider your audience. Who are they? What do they want? What are they struggling with? And, most importantly, how can you help them?

By starting with those questions, not only will your writing be more relevant to the people that you’re trying to influence, it’ll pack a bigger punch and build a bigger following.

Pike-Inc September 14, 2018 marketing Marketing No Comments »
‘Magic Dentist’ Shows How to Make a Memorable Ad on a Budget
3 Ways a Virtual Reality Pioneer Is Rebranding the Form