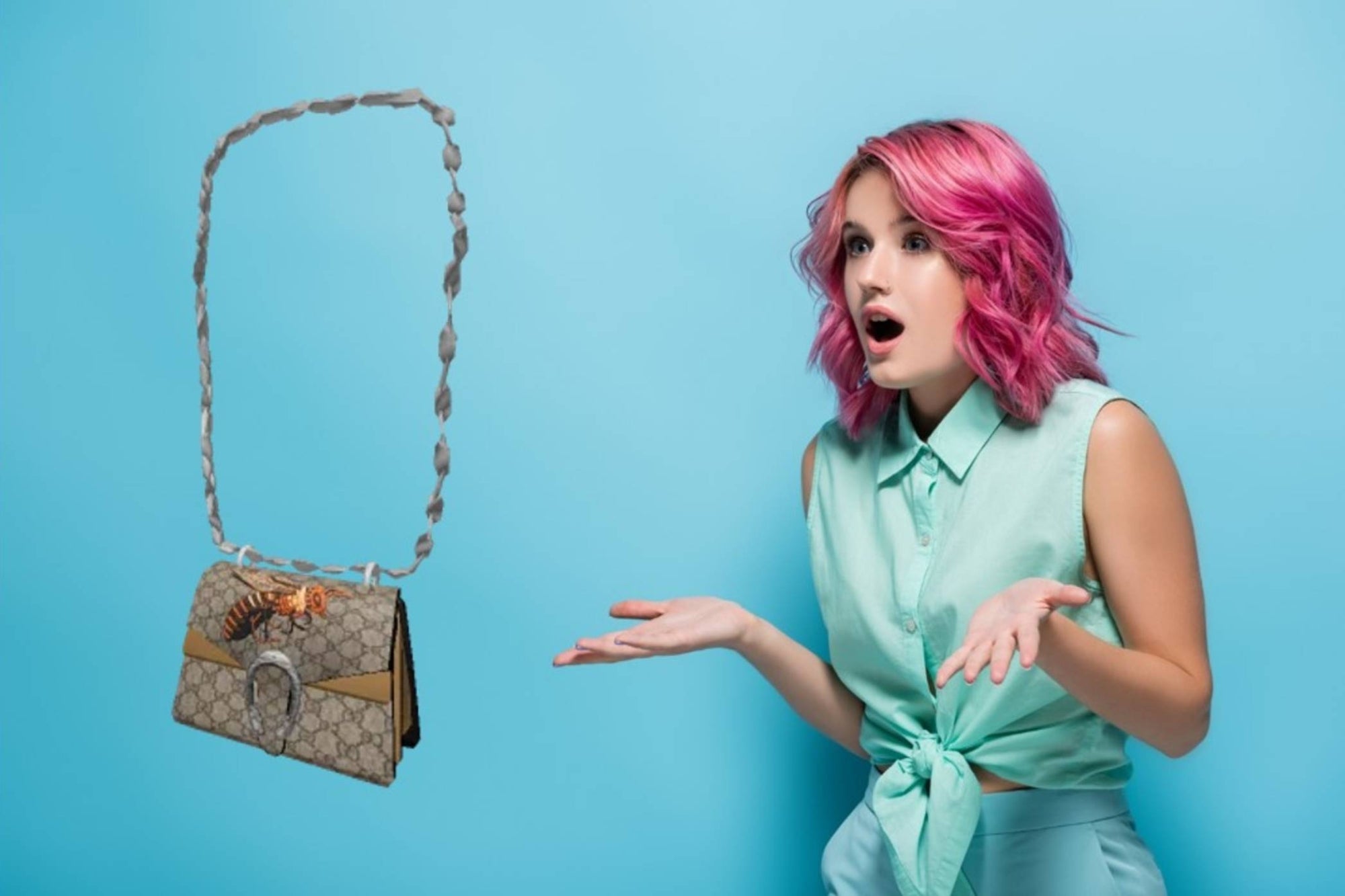 This item cannot be used outside of the video game platform on which it was purchased.

Would you buy a virtual bag that has no apparent ‘use’? There are people who do. In this sense, a virtual Gucci item sold for more than $ 4,000 and it is not even a non-fungible token (NFT).

The Gucci Dionysus bag was sold for $ 4,115 (approximately 81,868 Mexican pesos) on the Roblox gaming platform. Buyers used Roblox virtual money, which does not count as a cryptocurrency and can only be used in that application.

The surprising thing is that it is not an NFT, that is, it has no value, use, it is not interchangeable, and it cannot be used outside of Roblox. In addition, the item was more expensive than an original Gucci Dionysus physical bag, which have prices ranging from 1,980 euros ($ 2,418) to 2,200 euros ($ 2,686), according to the Gucci Spain virtual store.

Remember: this Roblox purse is not an NFT and thus has no value / use / transferability outside the Roblox world-yet it’s worth more than the physical one.

What is Roblox and what does a Gucci bag do on the platform?

It is a gaming platform that, in addition to playing, allows developers to create video games from imaginary virtual universes. Recently, taking advantage of the boom in sales of virtual objects, they launched the Gucci Garden Experience , where creators could buy brand items to dress their characters.

Apparently, Gucci items were available on the platform for a short time and at reasonable prices. However, once the sale was over, they began to be resold at prices that raised the value of the bags, even higher than their physical counterparts.

Pike-Inc June 2, 2021 marketing Marketing No Comments »
Become a Designer and Make Your Brand Stand Out With This Adobe Training
Changes to Google Keyword Tools and How to Maximize Success While Using Them