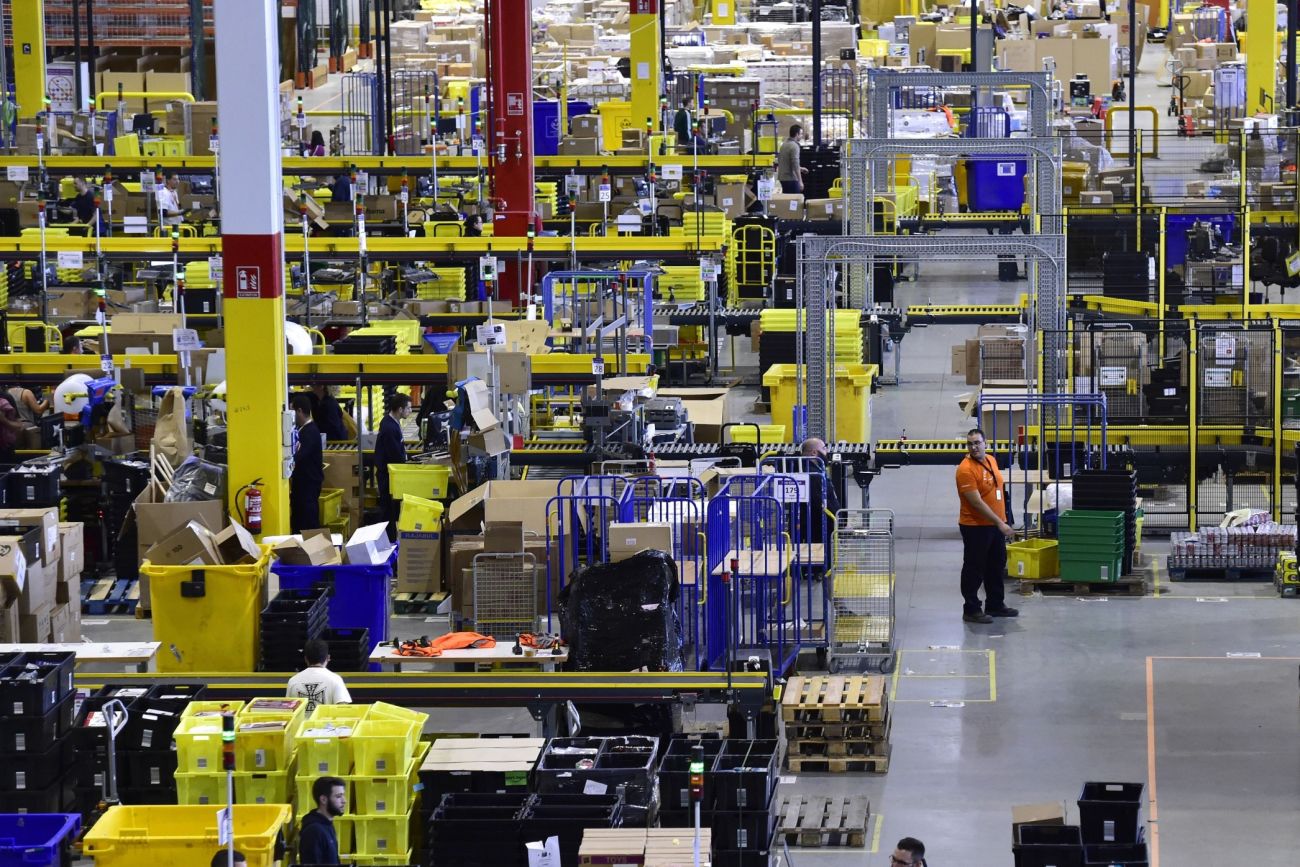 Whether or not you bought the allegation that Amazon workers ‘peed in bottles’ to survive brutally long work shifts, you should pay attention to your own culture.

If you thought your last job had some harsh conditions, you might be surprised to learn what some Amazon employees may be going through. The harsh work culture that’s been alleged by multiple headlines in recent years is depressing to read about and unjustifiable even if you’re a fan of Amazon as a brand.

Related: Why We Shouldn’t Hate on Amazon’s Culture

But is there more to the story than these allegations suggest? Either way, there are some powerful lessons to learn here.

What the allegations claimed.

One of the most prominent attacks on Amazon’s work culture came from a scathing piece in the New York Times back in 2015. The piece alleged that employees were told that if they “hit the wall,”  the only solution was to “climb the wall.” The article alleged that employees were expected to stay late, attend long meetings designed to force employees to tear apart one other’s ideas and respond to emails as late as midnight.

It even alleged that the company had a policy that encouraged employees to send anonymous feedback to supervisors as a way to sabotage one other and ruthlessly climb the corporate ladder. One employee, Bo Olson, claimed, “Nearly every person I worked with, I saw cry at their desk.”

Of course that was three years ago. But, more recently, a New York Post story reported on undercover investigator and author James Bloodworth’s attempts to infiltrate an Amazon Warehouse in Rugeley, Staffordshire, in the U.K.. Bloodworth alleged, “People just peed in bottles because they lived in fear of being disciplined over ‘idle time’ and ­losing their jobs just because they needed the loo.” He likened the warehouse to a prison.

An independent survey this year seemed to validate these concerns. Originally published by Organise.org, the survey found that about three-quarters of U.K. fulfillment-center employees were hesitant or afraid to use the restrooms during the day because of what they described as meeting time expectations.

Are things really that bad?

Amazon has addressed many of these concerns directly, acknowledging public concerns and, in many cases, dismissing or denying the claims.

In response to the Times piece, the company attempted to contact the publisher directly with information it believed contradicted or undermined the claims mentioned in the article. When the Times refused to edit or comment on this new information, Amazon published it itself. Amazon portrayed Olson, one of the quoted ex-employees in the story, as someone who’d left the company after attempting to “defraud vendors and conceal it by falsifying business records.”

Related: Should Complaining About Work on Social Media Be a Fireable Offense?

Overall, Amazon alleged that the New York Times did not conduct the proper fact-checking and resource-vetting that would have been necessary to consider these claims legitimate.

In response to author Bloodworth’s undercover reporting and the Organise.org survey, Amazon told Business Insider, “We have not been provided with confirmation that the people who completed the survey worked at Amazon and we don’t recognize these allegations as an accurate portrayal of activities in our buildings.”

Amazon frequently offers public tours of fulfillment centers but does acknowledge that it sets performance targets for employee performance.

What you can learn, regardless.

So, is Amazon’s work culture this brutal, for both high-level and low-level employees? Or are most of these stories at best, overblown, and at worst, completely fabricated?

Either way, there are some key lessons here:

True, exaggerated or somewhere in between, these headlines aren’t good for Amazon’s image. And, depending on the circumstances, they may have been preventable.

Understanding the importance of your own company culture and the vulnerability of your internal policies and communications is vital if you want to maintain the public’s trust — as well as the satisfaction — and retention — of your workforce.