This story originally appeared on PCMag

Netflix has a booth here at CES, but it’s easy to miss. The setup is not showcasing Stranger Things or HDR, but … human immortality?

Stop by and you’ll find two lab-grown bodies inside glass pods, asleep and held in icy stasis. The signage out front? Psychasec, a Silicon Valley “company” that can download human minds into new bodies. As you might expect, the display has been attracting crowds and prompting dumbfounded looks. In reality, the booth is a marketing campaign for Netflix’s upcoming sci-fi series Altered Carbon. 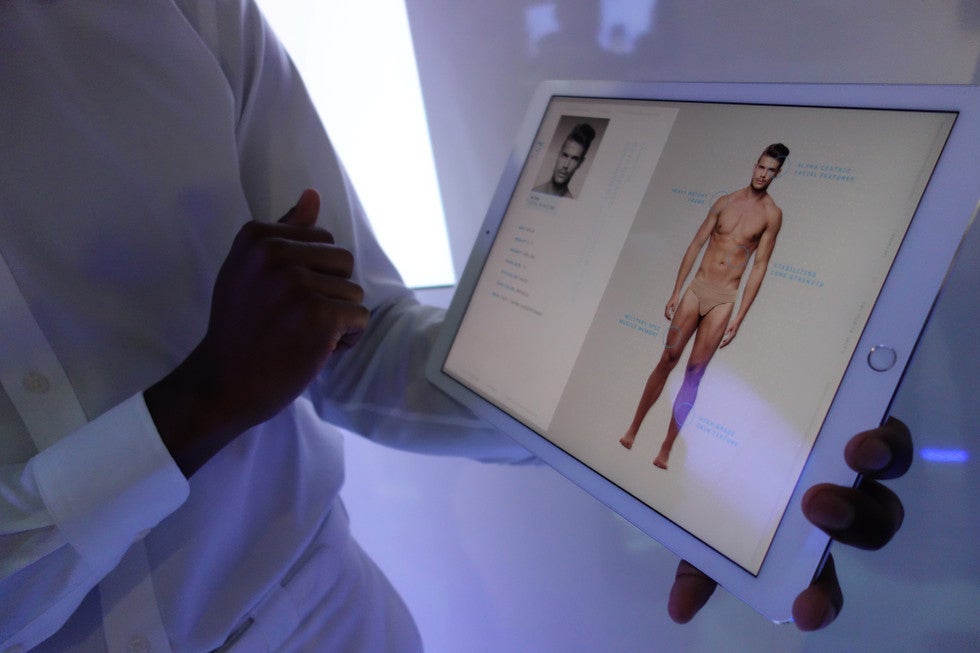 Based on the novel by Richard K. Morgan, the show envisions a dystopian future where anyone can digitally transfer their mind into a new body. As a result, people can live forever, exchanging old bodies for new ones, even switching genders.

Sound a bit bizarre? CES attendees apparently did, too. The booth fooled many into asking serious questions about Psychasec’s fictional product.

Employees at the booth played along. “Want to be taller? Want to be darker? Want to be genetically physically superior?” one of them asked. “Anything you can design, we can achieve here at Psychasec.” 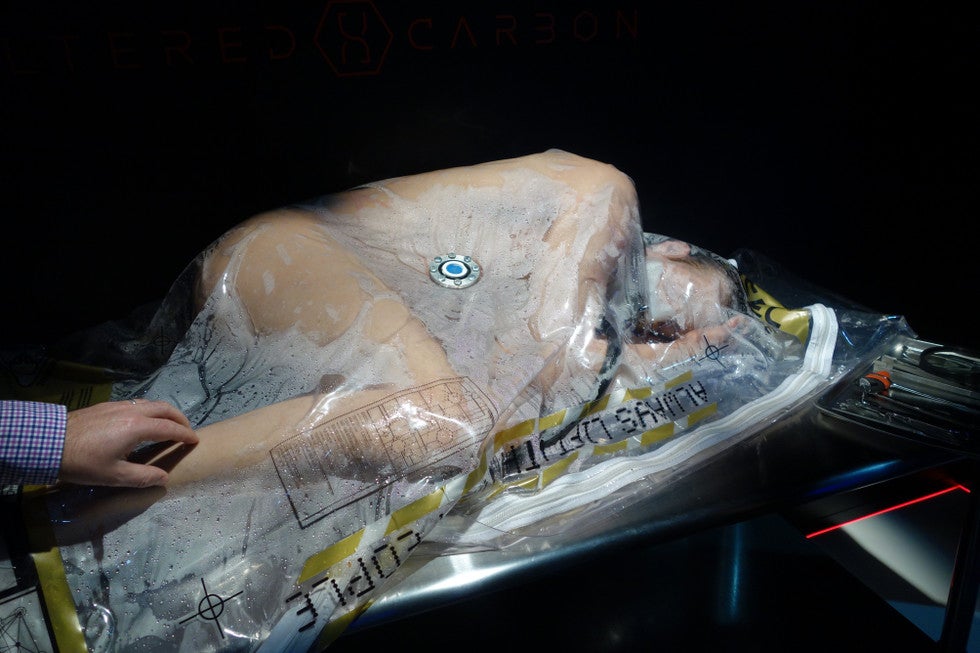 The booth itself is quite elaborate. On display are videos explaining the company’s “technology” and its “cortical stack,” which facilitates the mind transfer. Psychasec employees will also show you a catalog of lab-grown bodies on offer.

Deep inside the booth is another lab-grown body — this one still in its package. However, CES attendees who take the full booth tour will soon be let in on the joke. At the end is a video trailer for the show, which is slated to arrive on Feb. 2.

Pike-Inc January 11, 2018 marketing Marketing No Comments »
Why It Is Essential to Put Strategy Before Tactics
8 Actionable Instagram Marketing Tips