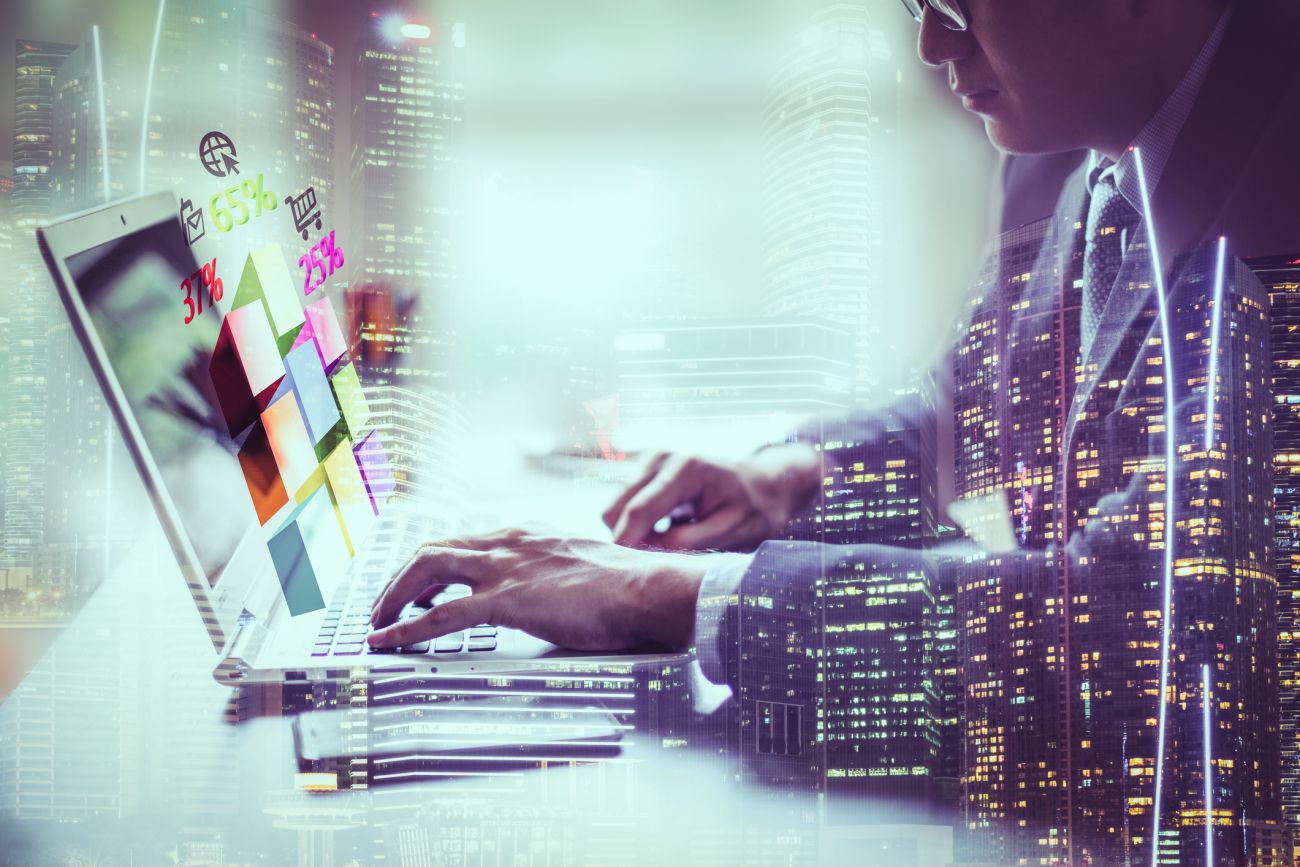 Marketers need to know the difference. Do you?

Marketers can infer a lot about consumers through behavioral data — from their go-to Starbucks beverage to their favorite time of day to shop. But behavioral data provides only half the story: Who’s the Starbucks order for? Why is the consumer always shopping at that specific time of day? And what’s he or she shopping for, anyway?

Related: Access to Data Is Great, but It’s How You Communicate It That Matters

Even just one detail could change how marketers approach a particular consumer. If, for example, our consumer is picking up Starbucks for her co-workers as part of her job duties but doesn’t drink coffee herself, that changes how a coffee house with her data will see her.

Alternately, if she’s always shopping at two o’clock in the afternoon because that’s when her baby typically naps in the stroller, the store she visits can adjust its offers accordingly.

In fact, behavioral data can be misconstrued by the customers themselves. MediaPost explained how simple signage made to discourage bad behavior — like, say, asking tourists not to take stones from a stone forest, because that destroys the habitat, or asking hotel guests to reuse their towels — actually encourages the bad behavior that’s being targeted. The reason? Such signs show people that everyone is engaging in the bad behavior, thus normalizing it and even encouraging it.

If the average Joe is getting the wrong message from the data provided, then what’s to say brands aren’t doing the same thing?

Not all data is created equal.

Behavioral or transactional data is based on a moment in time. It’s a snapshot of a behavior a customer engaged in or an action he or she took at a particular moment. A lot can be inferred from this data, from an affinity for dogs to a dairy allergy.

Declared data, on the other hand, is data gathered directly from consumers themselves; businesses take the step of asking the customer a follow-up question that can fill in a blank, providing a decisive rather than assumed answer.

“Transactional first-party data can help answer a lot of questions marketers want to know, like who did the purchase, what did they purchase with, when did they purchase it,” Ben Cockerell, vice president of marketing at Jebbit, a declared data platform, told me when we spoke recently.

“[But declared data] is limited in answering ‘why,'” Cockerell continued. “I’m not a golfer, but my dad is. His birthday’s in July, so I’ll look for something online for him. Afterward, I’ll be followed by Callaway golf ads for a month.

“It’s all based on valid first-party data that dropped me into a bucket that says, ‘This is somebody who bought a driver; we should market a three-wood to him.’”

Cockerell explained that taking this logic a step further and confirming some assumptions from the transactional data reduces wasted ad spend: “Golf companies with the data wouldn’t serve me a bunch of ads, knowing the golf club was a gift,” he said. “The data could provide a more accurate customer experience.

“Having that one little piece of information would allow them to create an experience that would garner more loyalty,” Cockerell added. “They could instead email me a month before my dad’s birthday next year with a recommendation for that year’s gift. The point is that relying strictly on inference, even with first-party data, is not as strong or relevant as declared data.”

You need to scale the conversation for the long haul.

Behavioral data can actually be a disadvantage to companies because it can negatively impact consumers’ brand affinity or trust: Relying strictly on transactional data about what someone has purchased or how he or she has interacted with an ad isn’t always a strong indicator of how that consumer will behave in the future.

Brands, in short, have to avoid misunderstandings — and avoid simply throwing customers for a loop by using details picked up from their long-forgotten interactions. This can actually feel invasive to customers. Insteads, brands need to figure out how to engage in explicit and transparent conversations that are mutually beneficial.

Marketers realize that the most valuable data points are the ones that come from their customers themselves. ClickZ found that 39 percent of businesses it surveyed were asking customers direct questions already, but the problem with declared data revolves around something else: scale.

Indeed, many businesses understand that despite the inherent value and accuracy in first-party data, the question is one of scale: How can those businesses obtain the information they need, themselves, without relying on others’?

The mobile revolution has made declared data both possible and scalable in recent years. According to TechCrunch, mobile internet use surpassed desktop use in late 2016, but Grafik found that the number of mobile conversions still lagged behind those occurring via desktop.

Certainly there’s a lot of money in mobile — to the tune of $153 billion in 2017, according to Mobile Marketer. So, this channel provides an opening for declared data to be captured and utilized.

In a Q&A with Origami Logic, Mayur Gupta, the global vice president of growth and marketing for Spotify, pointed out that marketers are operating in a fragmented ecosystem; he said said they still have to find ways to bring their data together.

Considering that consumers spend nearly five hours per day on their smartphones, according to Tech Crunch, and that much of that time is in short increments of a few minutes, brands can move to ask pertinent, relevant questions.

Providing interactivity and an immediate payoff is key to grabbing consumers’ attention and getting the data brands need.

The key is to think about reach versus relevance. When radio was mainstream, the scale of that medium was enormous, with few competing platforms and limited stations; everybody was listening. The downside was that there wasn’t a high degree of relevance, and this issue continued when TV became mainstream. Cable TV, meanwhile, has shifted the landscape a bit, with more niche channels and demographics, but this medium has moved brands away from scale.

So, the challenge is for the mobile revolution to deliver both scale and relevance through declared data: If a brand has the right pieces of declared data on the consumers it wants to reach, it can personalize its approach and achieve the same relevance it previously could achieve on a one-to-one basis.

Related: 9 Cool Ways You Can Use Data-Driven Marketing to Gain Customers

Analyzed in isolation, behavioral data is likely leading brands astray — and hurting their chances of building relationships with and loyalty to their customers. By investing in declared data, brands can provide a better experience that ensures that both sides of the conversation are getting what they need.