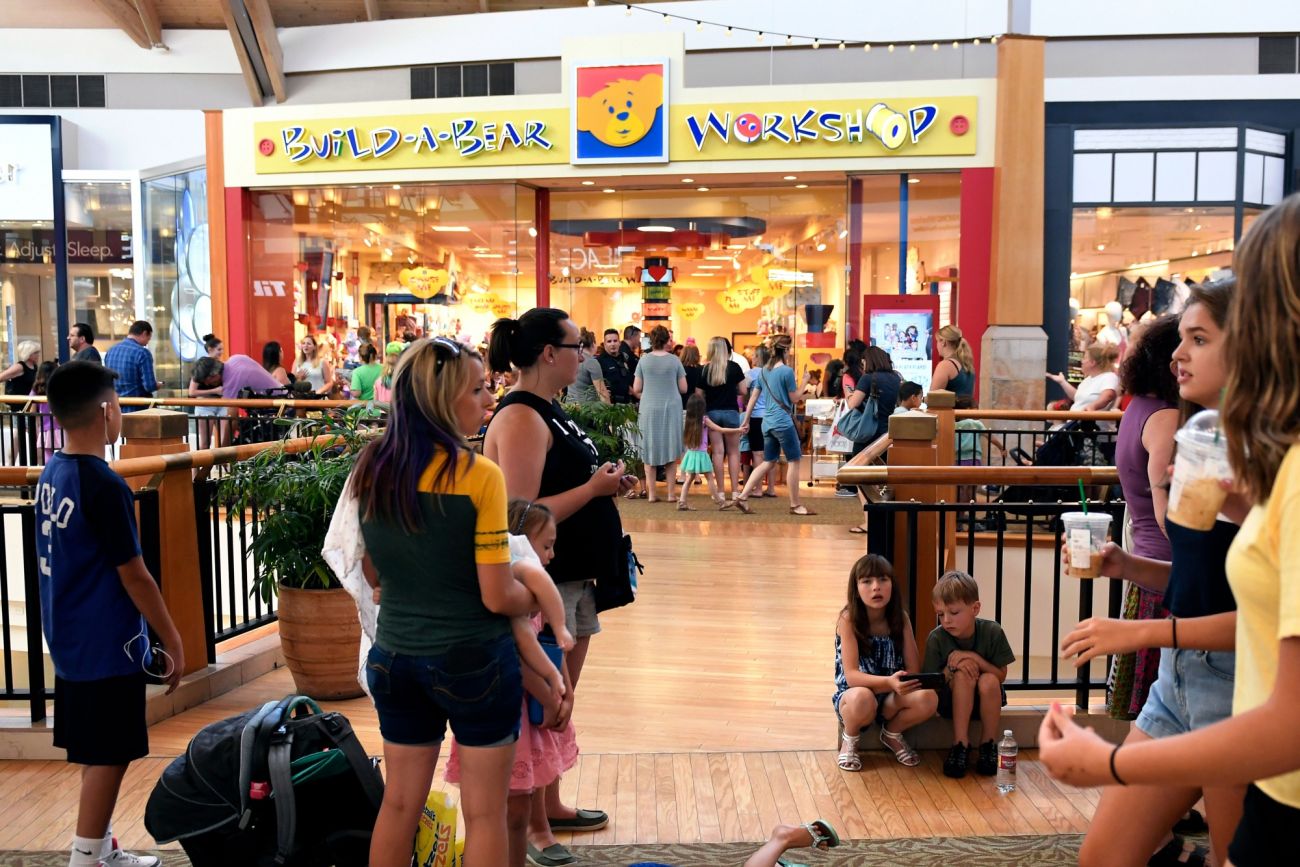 The company says it experienced ‘unprecedented’ customer turnout and provides a lesson on preparation for entrepreneurs.

Build-A-Bear Workshop generated buzz on social media leading up to Thursday’s “Pay Your Age” sale, calling the upcoming promotion its “biggest deal EVER.”

The company, which allows children to construct and decorate their own stuffed animals, expressed on July 11 that it had received “unprecedented response” from customers leading up to the event, which would allow customers to pay their age to take home a bear or other species of “furry friend.”

In other words, for $5, a 5-year-old could walk out with a newly made stuffed animal (with sound effects and accessories available for an extra cost).

Build-A-Bear posted a note to its official Facebook page explaining that employees at its stores were “anticipating the potential of long lines and wait times.” Despite the warning, turnout exceeded the ambitious expectations of the 21-year-old company. Many families and children arrived at Build-A-Bear locations across the U.S., Canada and the U.K. to long lines, with reports of some lines extending more than a mile long and wait times of several hours.

A release leading up to the event specified that each customer “must be present for offer,” meaning there were a lot of cranky kids queued up for new toys.

Related: Did Ruth’s Chris Steak House Bite Off More Than It Can Chew With its New Promo?

The company posted a statement to its website on Thursday, clarifying that, “based on the information available to us before the day began, we could not have predicted this reaction to our Pay Your Age Day event.

“We understand that many Guests were turned away as, due to safety concerns created by the crowds, authorities in certain locations closed Build-A-Bear stores and, in other locations, we were forced to limit the line,” the statement continued.

**Urgent Alert:
Per local authorities, we cannot accept additional Guests at our locations due to crowd safety concerns. We have closed lines in our stores. We understand some Guests are disappointed and we will reach out directly as soon as possible. https://t.co/aSFfPCcfsG pic.twitter.com/WZJ53tOAEH

Build-A-Bear ended up issuing $15 vouchers to customers it had to turn away on Pay Your Age Day — any member of the store’s Bonus Club was eligible to redeem one if they logged into their account by midnight last night. The vouchers expire on Aug. 31 of this year, and Build-A-Bear has advised customers in its statement to “consider delaying their trip to Build-A-Bear” to avoid a lesser version of the overcrowding it saw on Thursday.

Entrepreneur has reached out to Build-A-Bear Workshop for comment and will update this story if it responds.

Long lines at the Holyoke Mall for Build a Bear “Your own age day” promo. pic.twitter.com/7R6iW3yAFT

This promotion gone awry is reminiscent of an October 2016 deal promoted by Ruth’s Chris Steak House in Ann Arbor, Mich., which promised University of Michigan fans a percentage off their bill equal to the final winning point differential in a game between Michigan and Rutgers University. Michigan beat Rutgers 78 to 0, and although the restaurant capped the promo at 50 percent, it still found itself having to fork over half-offs steaks to diners, who experienced a win for their team and their pocketbooks.

Similarly, Red Lobster offered “endless crab” in 2003 and didn’t budget for the hungry customers who ordered third — and fourth — helpings. But the seafood chain overcame this snafu, just as Build-A-Bear well might. In the past 24 hours (and counting), Build-a-Bear Workshop, which is publicly traded on the New York Stock Exchange, has seen a trading boost. What the results of yesterday’s sale will mean for Build-A-Bear’s reputation with customers in the long run is yet to be seen.

Pike-Inc July 13, 2018 marketing Marketing No Comments »
Up Your Social Media Game By Answering These 8 Branding Questions
Is Your Content Flabby? Here’s How to Trim Those Verbal Love Handles!