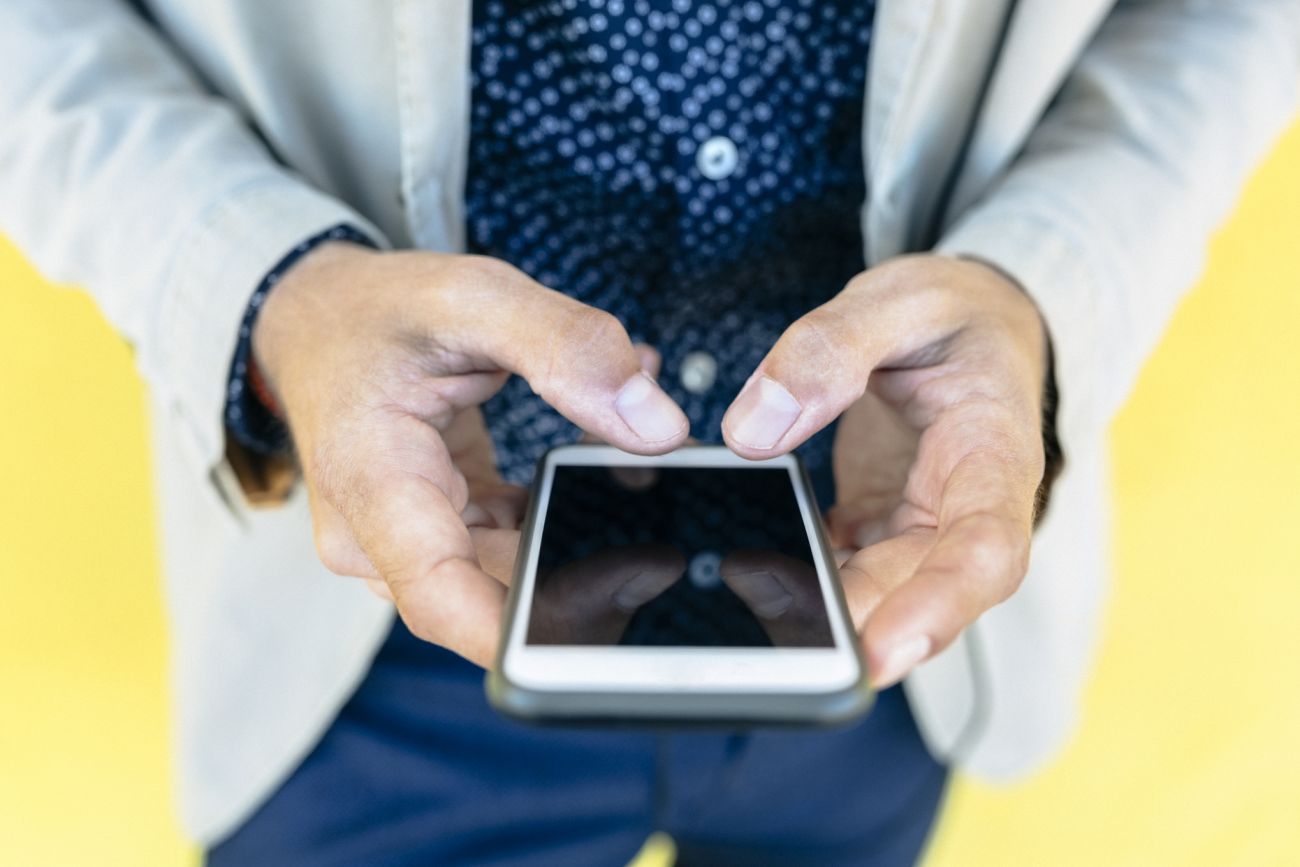 Success as an influencer requires a strong knowledge of digital marketing. Expertise in what you’re commenting about is optional.

Scrolling through the comments, I caught a “thank you for coming in.” It was posted by a popular celebrity chef who had hosted me the night before at his residency in an upmarket New York restaurant. It was one of 35 free meals I agreed to during my month-long trip to the city.

For me, the meal was the succulent validation of a 6-month experiment. You see, I’m no food buff, travel maverick or vegan yoga guru. I’m a digital marketer who wants to expose how so-called influencers use a range of blackhat tactics to convince people they’re worth investing in. To investigate this, I had to become one. I let my imagination run wild and foresaw a life of blissfully cost-free travel, so I decided to target the travel industry.

To grow an Instagram account fast, blackhat marketplaces offer a whole range of services. I used a combination of these alongside rigorous testing to build my account from zero to 40,000 engaged users in just under six months. I’d say about 70 percent of the followers were real.

While Instagram automation is nothing new, I wanted to retain full control and access to the data. I purchased a piece of software which would automatically like, follow and unfollow accounts for me, but required that I set up all filters and parameters and monitor it weekly. When people I had liked or followed were notified, a certain percentage would follow back. To curate content, I would screenshot the photos of other accounts and provide a link back to in the comments. I never received any complaint and would often find most people were thanking me for doing so.

I spent the first month testing multiple accounts to understand Instagram’s limits and construct a picture of how the algorithm worked. I targeted the followers of other travel influencers and brands, only to find that most of the followers were fake. After a month or so of rigorous testing, I found that by targeting photos posted at a specific geo-location, such as a popular beach resort, the quality of users was much higher, but the follow-back ratio much smaller. The sweet spot for automation was a mix of both.

By targeting the followers of other influencers, I would receive a follow back ratio between 5 to 10 percent. So for every 100 people I followed, five to ten would follow me back. Each day I would follow 400 to 800 people. This number was randomly distributed, tricking Instagram into thinking it was genuine (albeit slightly obsessive) engagement. I would then automatically unfollow a given user a few days later to ensure my account maintained a healthy balance of followers and followings.

I also targeted users who interact with mundane hashtags such as #photooftheday, therefore building a following of automated accounts that drift through Instagram feasting on any post they see. This meant that when I posted a photo, engagement would be very high proportional to the number of followers I had. Instagram reads this as a valuable post and then exposes it to more of my followers. I know many PR and marketers often look at engagement percent as an indicator of an account’s authenticity. Anything below 5 percent engagement is usually considered poor. This also meant I could leverage hashtagging quite successfully.

I tested from one hashtag all the way up to 30 hashtags per post. I found maximize engagement at around 10 to 15 hashtags. I would add five low-volume hashtags (below 50,000 photos), five medium volume (below 250,000 photos) and then five larger volume hashtags (between 500,000 to 2,000,000). The larger volume the hashtag, the more fake accounts interacted with it, pushing up the overall engagement. Combined with automation, I would generally be able to get around 10 percent engagement levels, pushing each post into the top section of each hashtag. I was growing at a steady and sustainable rate using this method when I discovered the secret world of influencer engagement groups. That’s when things got a whole lot more exciting.

Engagement groups are the private members’ clubs of social media. While there are plenty of public and easy-to-access hangouts, the secret groups require that you have a significant following. When a member of the group posts a photo, all other members are required to like that photo as soon as it’s posted. That tricks the algorithm into thinking the photo is popular. Similarly, all the followers of the other accounts are now served that photo. The goal is to have it broadcasted on Instagram’s Explore section, exposing your photo to millions of people. I would get just under 500 new followers in a single day through this.

In the weeks leading up to a trip to New York, I decided it was time to test the waters. Being the marketing automation nerd I am, I setup a script to extract the details of the first 1000 Yelp search results for “restaurants in New York.” I then had a virtual assistant run through each result and find the corresponding contact email. I sent an innocent looking email to each restaurant, using a popular cold-email automation program, explaining that I would like to discuss promoting their restaurant to my followers in return for a free meal for two. I received 80 replies, of which 50 were positive. I was surprised to see so many PR or marketing agencies handling the request, who were easily duped into thinking this was a great deal.

A few weeks later, I was awkwardly hunched over the tables and snapping shots of the meals. I tend to avoid sharing my life on social media and found it tremendously cringeworthy. But little did the spectators know that I had secured thousands of dollars worth of free meals in return for the quick photo. It was reassuring to see that the photos I posted were received well as they ranked on relevant hashtags relating to the New York food scene. Regardless, I closed the account after the trip.

I think it’s useful to share this so other marketers, PR agents or business owners don’t fall for the trickery used by the black hat influencers. I suggest looking into the types of comments posted on the influencer’s post. Generally, if there are many people tagging their friends, it’s got a healthy following. Secondly, always ask for a breakdown of their followers and a screenshot of their analytics. If they’re serious, they will have these details and look at the distribution of followers by country. Lastly, if I was in the position of selecting an influencer to work with, I’d always ask for examples of photos they’ve posted for other clients. Spend a few minutes looking into the types of people interacting with the post.