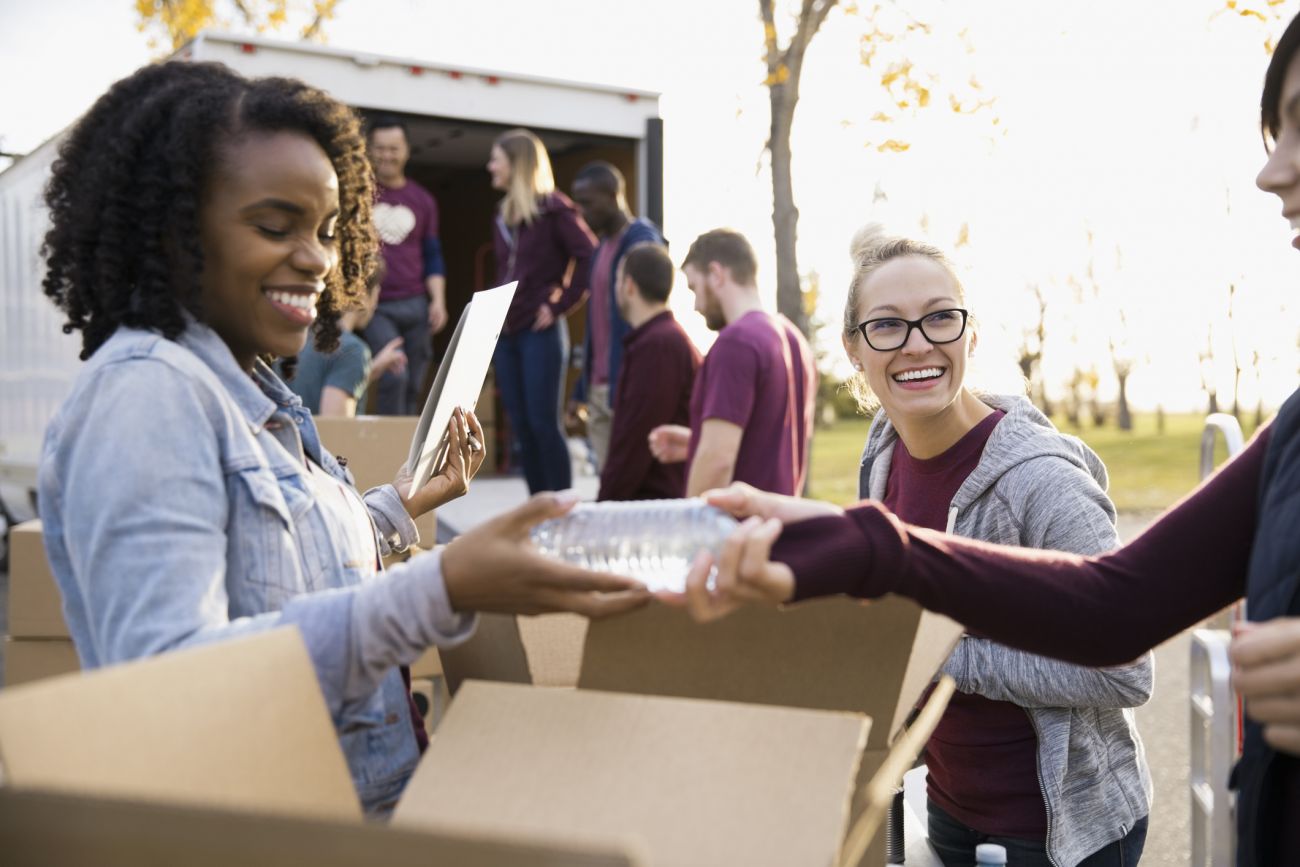 When a business gives back, everybody wins.

When businesses give to nonprofits or volunteer their time, I often hear grumblings from other business leaders in that community. It’s usually comments like:

Do businesses give back because they care, or because it helps their business grow? And if the answer is the latter, should it matter?

Related: Passion Drives You to Succeed; Let It Also Drive You to Give Back

Giving back is a win-win, so does that make it less noble?

Let’s say a company participates in a beach cleanup for selfish reasons — so they can look good on social media. The beach still got cleaned, right? Their not-so-noble reason for action still helped the environment. Should that business not perform deeds like these because their motive is not entirely altruistic?

If an entrepreneur or CEO wants to give money to a nonprofit to increase their name recognition or gain positive exposure, I say, so be it. Giving back is a great way to garner media attention. CEOs are running for-profit companies with defined objectives. It is simply good business to try to get as much value possible from charitable acts. If giving back leads to positive exposure, which in turn drives revenue, that company will have even more means to donate to charitable causes moving forward.

Dan Price, CEO of Gravity Payments, cut his own pay to energize his staff with a $70,000 minimum salary for every employee. Some thought it was a selfless endeavor that spoke to the broader issue of a national minimum wage increase. Others thought it was a stunt to gain exposure for his company.

There’s no doubt it lead to a barrage of interviews and media coverage, so much so that the company probably saved money on advertising costs. The publicity also helped Price land new clients and attract new hires. But Price’s good deed should not be tarnished because people speculate about his motives. Companies don’t need to be martyrs. It is okay — or better yet, smart — to give back in ways that drive business objectives.

Companies donated $18.5 billion to charity in 2016, according to Giving USA. Companies take on philanthropic causes to help their public image, which can, in turn, improve profitability. Academic research shows that corporate social responsibility (CSR) campaigns have a considerably positive influence on public opinion and improve people’s perception of a company’s image, reputation and credibility.

CSR can also help to attract and retain top talent and make a positive impression with clients and prospects. More than half of online consumers around the world are willing to pay more for products and services from companies that are socially and environmentally responsible, according to a 2014 Nielsen survey.

Consumers view CSR positively. It is other businesses that can be cynical, perhaps because they are envious their own good deeds aren’t being recognized.

Related: Small Businesses That Consider Social Impact Will See One to Their Bottom Line

When motive matters: Don’t use philanthropy as a diversion tactic.

But there are exceptions. Sometimes companies use philanthropy to cover up controversies or distract from negative press. It is akin to throwing money at a problem and it reeks of hypocrisy. Rather than addressing an issue head on, businesses volunteer their time or donate money as a form of damage control, usually at the request of their attorneys.

I’ve seen instances where executives are accused of sexual misconduct and immediately after news breaks the company, like clockwork, begins donating to charity and in some cases even start philanthropic foundations. They bombard LinkedIn with news about its philanthropic endeavors. The executives never address the allegations, but instead attempt to sweep them under the rug by distracting people with numerous forms of philanthropy. This is not ok.

That is not to say charity can’t be part of a company’s publicity plan in the wake of a scandal. Think of how Starbucks handled its recent racial profiling debacle. Outgoing Chairman Howard Schultz acknowledged the wrongdoing and went so far as to close all Starbucks locations for trainings. It is one of the largest corporate responses ever to an issue like this, and Schultz says it is “just a beginning.”

How to get the most from giving back.

When companies hate on businesses for giving back, it often comes from a place of jealousy. Entrepreneurs are altogether bad at publicizing their CSR initiatives. They may wonder why a certain CEO is making headlines while their own good deeds go unnoticed. But you can’t sit around and wait for someone to discover your passion for a cause. Typically, businesses get attention for their charity work because they publicize their efforts. Here’s how:

Next time you read a headline about a company’s good deeds, don’t roll your eyes. Follow suit! When a business gives back, everybody wins — including the business.