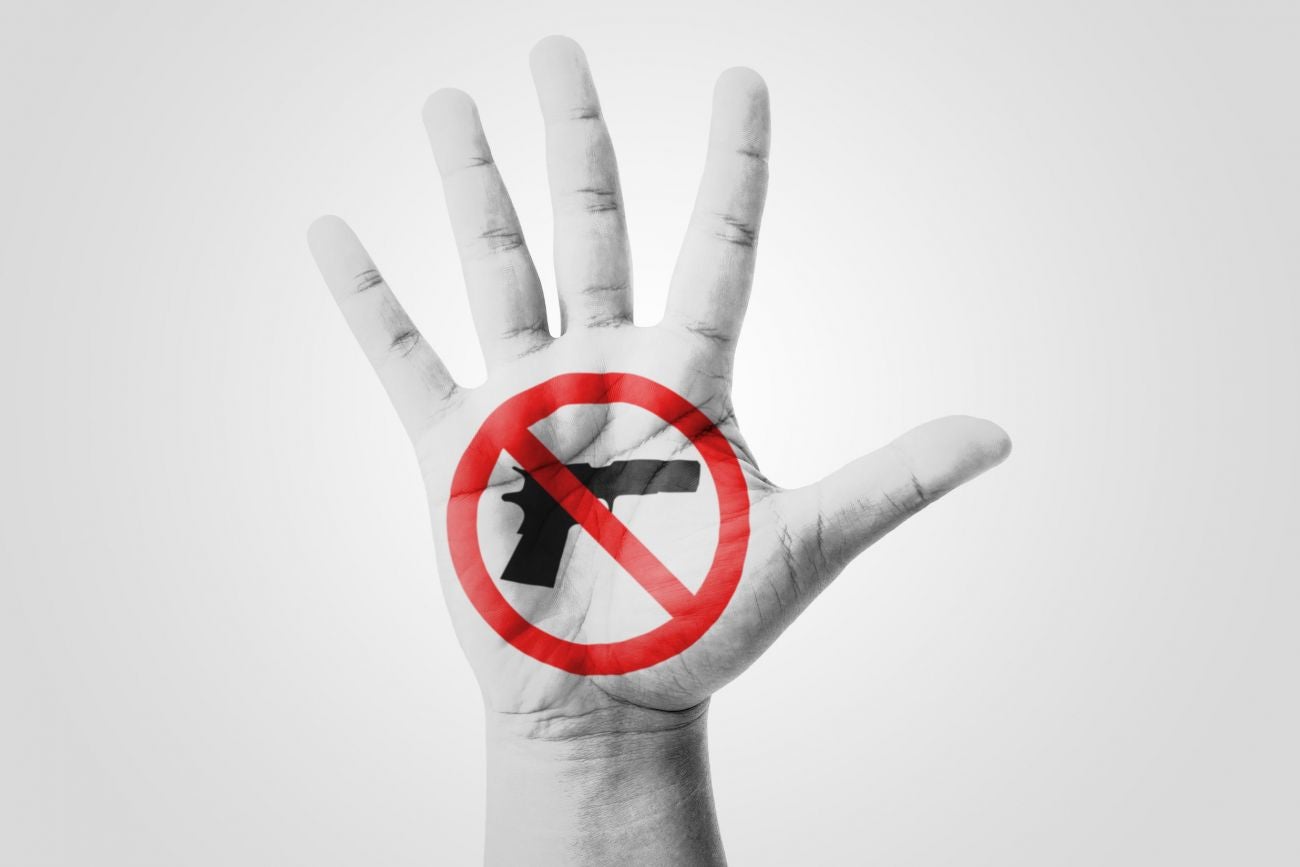 The social media giant’s move is one of many from the corporate world in the wake of the Parkland shootings.

Facebook on Friday announced on its blog that beginning June 21, it will no longer allow ads for weapons accessories to be shown to viewers under the age of 18. “We already prohibit ads for weapon sales and modifications like magazines,” the blog post pointed out. “However, advertisers have been able to promote other weapons accessories, including products that are mounted on guns for the purposes of illuminating, magnifying or focusing in on (e.g. optics, flashlights) a target as well as holsters and belt accessories.

“Unlike posts from friends or Pages, ads receive paid distribution,” the post continued. “This means we have an even higher standard for what is allowed and why we have chosen to limit weapons accessories to an adults only audience.”

Related: How to be Charitable After a Mass Shooting Without Getting Sucked Into Political Controversy

As the blog post points out, Facebook already bans ads for the sale of weapons and modifications like magazines and silencers. It prohibited unlicensed gun sales on all its platforms in 2016. But it’s allowed accessories ads, making the age requirement a new development.

“We are continuously evaluating if our policies are in the right place — this goes for both our Community Standards and Advertising Policies, and we make frequent updates,” a Facebook spokesperson, asked for comment, wrote in an email. “We have higher standards for ads because they receive paid distribution, which is why we have chosen to limit ads for weapons accessories to an adults only audience.”

Facebook’s move was another in a series of company moves addressing young gun enthusiasts following the Feb. 14 shootings at Marjory Stoneman Douglas High School in Parkland, Fla., which killed 17 people.

In March Walmart announced it would no longer sell firearms or ammunition to those under the age of 21. The move was seen as a response to the many impassioned speeches by survivors of the shootings and protests nationwide. Also in March, YouTube banned the use of weapons demonstration videos, which only sent so-called gun vloggers to other sites.

Other businesses have more generally cut ties with the National Rifle Association, which the NRA has called “a shameful display of political and civic cowardice.” Those businesses include the car rental companies Enterprise, National and Alamo and Symantec and MetLife, among others.

On the other side of the gun debate, a group called ThinkProgress on Feb. 20 posted a detailed graphic of companies “doing business” with the NRA. Many more companies had been very obviously crossed off the list, indicating that they had cut ties. Among the companies still on the ThinkProgress List — because of the discounts and special offers they give NRA members — were Lifeline Screening, ManageurID, Life Insurance Central, Medical Concierge Network,HotelPlanner.com and FedEx.

Meanwhile, online reaction to last week’s Facebook move seemed light. A poster called Max Correa wrote on Gizmodo, “They did that abnormality for 10 years, and just because they stopped doing that (just for kids) they deserve aplause?!” And a “Colonel Potter94” posted on Twitter, “Like the 2nd amendment? Facebook doesn’t.”

Pike-Inc June 19, 2018 marketing Marketing No Comments »
The 3 Tasks You Should Do After Sending Out a Marketing Campaign
Sales Not Where You Want Them to Be? Consider Video Marketing.