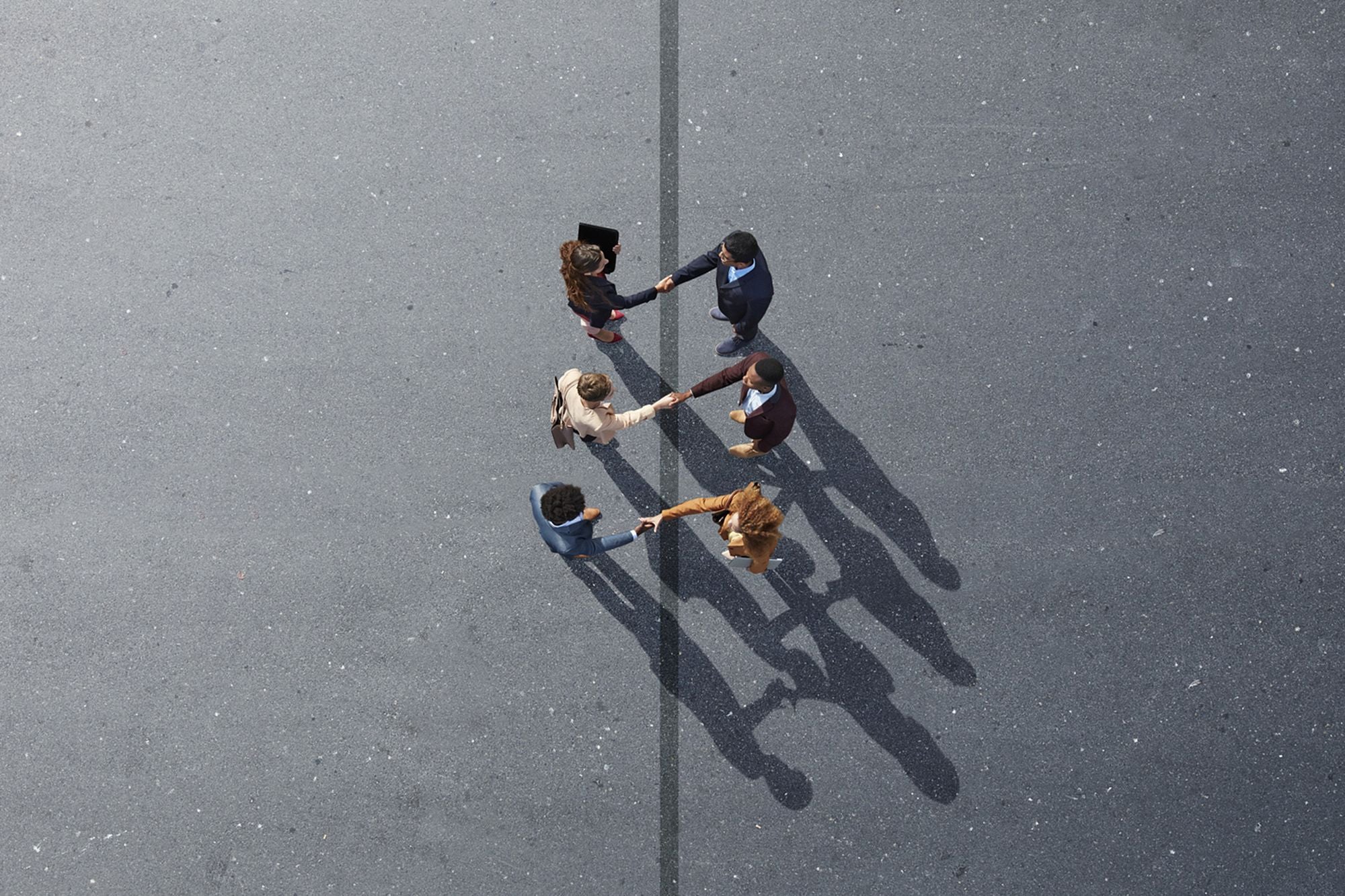 By confronting the issue head-on, the startup regained its customers’ trust.

This story appears in the July 2019 issue of Entrepreneur. Subscribe »

Listen to Cameo’s founder discuss his PR nightmare on our podcast Problem Solvers.

Steven Galanis was in his office one day last November when he got a text from a guy who works for NFL legend Brett Favre. “This is bad,” the text said. “What do we do?” And that’s how Galanis learned of the crisis about to consume his company — and threaten its very existence.

Galanis is the cofounder and CEO of Cameo, a platform that allows fans to pay celebrities for quick, personalized videos — ­wishing someone a happy birthday, congratulating them on an accomplishment, and so on. The talent includes actors, athletes, YouTube stars, and more, and each sets their own price, from a few dollars to a few hundred dollars. The company has facilitated 200,000 videos and until then hadn’t experienced any major problems. (Full disclosure: I, the author of this piece, am also on the platform; I joined after this incident, and have earned $97 making 14 videos.)

Related: Sun-Maid Raisins Has a Bold Plan to Reinvent Itself. (Watch Out, Fruit Roll-Ups!)

But on that November day, things changed. A white supremacist group had duped Favre into filming a video filled with coded hate speech. Favre thought he was giving a shout-out to military veterans, but now his error was all over the internet and had become a fast-spreading news story.

“This was almost like an existential crisis,” Galanis says. “The number one risk for Cameo would be for something to happen that would cause talent to lose trust in the platform.” If celebrities don’t trust Cameo, they won’t use it — and then that’s the end of the business. So to save his company, Galanis came up with a three-step plan: Be open about the problem, limit the damage and create a solution for the future.

In addressing the situation, he wanted Cameo to be as transparent as possible. “If Cameo said nothing, it would have been like a deafening silence,” he says. The company employs a team of talent managers, who coordinate with each individual celebrity. Galanis instructed the managers to immediately reach out to everyone they work with, explaining that Cameo takes the problem seriously and is working on a solution. The company shared the same message on its social platforms, and Galanis himself responded to every media interview request he could.

Then Cameo moved to take down the Favre video. Copies of it were all over YouTube, Instagram, and elsewhere. Cameo went into each platform and reported the video as hate speech, but the platforms didn’t respond. Then the startup realized it had a better play: It technically owned the video, so it could report each posting as a copyright violation. That worked. Copies of the video began disappearing.

Meanwhile, Galanis wanted a way to stop this kind of abuse in the future. But how? Cameo couldn’t monitor and research every request for every celebrity, he says. That would be too expensive and take too long. Instead, within 24 hours, his team had built what it calls a “Nazi bot” — a filter that utilizes the Southern Poverty Law Center’s database of hate language and then looks for any signs of it in customers’ video requests. If anything suspicious is identified, it’s flagged so a celebrity can proceed with caution.

But Galanis felt that he still needed to add a personal touch. His is a business based on trust, after all — and trust is built on an intimate level. He discovered that, just days after the crisis, Favre was going to be signing autographs in Milwaukee, about 90 miles from Cameo’s Chicago office. So Galanis and a colleague drove up, apologized to Favre in person, and told him about their response. “He really appreciated that we came, and we looked him in the eye and shook his hand,” Galanis says.

Related: Why This CEO Fired Himself

The result of all this: Cameo sales went up 100 percent week over week after the scandal broke. (Bad news, after all, can still drive brand awareness.) Only one celebrity left Cameo. And Favre is still actively using the platform — charging $500 a video, and, Galanis says, getting plenty of business.