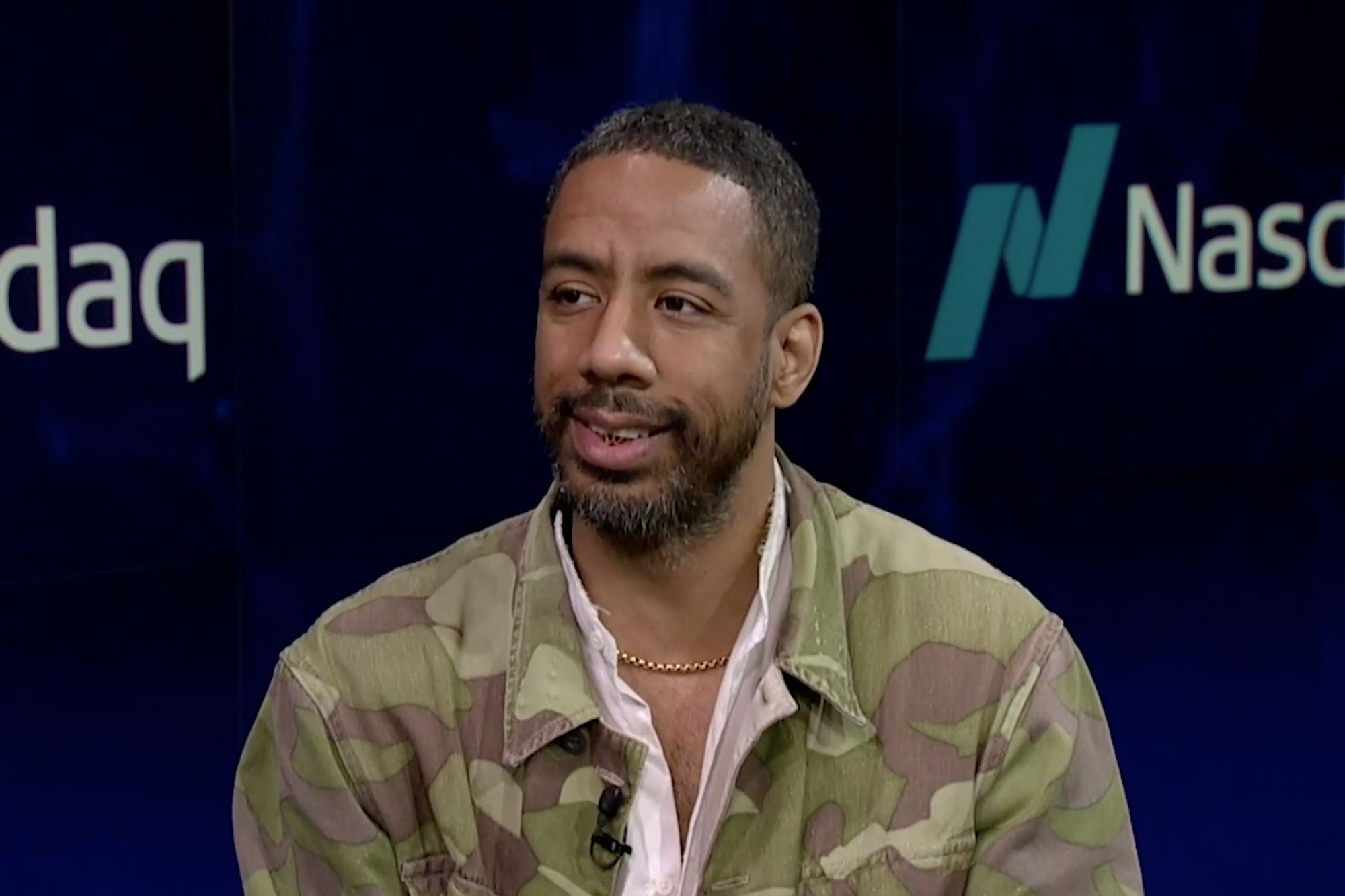 What does the hip-hop music industry and marketing have in common? A lot.

While musical artists such as Kanye West and Jay-Z are no strangers to marketing their product or themselves, they are entrepreneurs, too.

At a recent conference keynote in Detroit, I had a slide in my presentation which read “social media marketing is like a rap battle,” implying that gaining visibility online today is similar to a musician going head-to-head with another to drive fandom.

When you think about the role of digital marketers for a business, they’re not only a promoter, but they too are an artist of sorts whose sole objective is to drive awareness and purchase activity through visual content.

Meet Ryan Leslie, a Grammy-nominated hip-hop artist, and producer who’s worked with the likes of Sean “Diddy” Combs and Brittney Spears, in addition to guiding Cassie to a Top 40 hit for 20 straight weeks with the hit “Me & U” – one of the biggest records in the history of Atlantic Records.

Today, Leslie is taking the lessons learned from his time studying at Harvard to learning from music industry giants such as Tommy Mottola and Sean “Diddy” Combs to transcend the world of tech marketing through his mobile messaging platform SuperPhone. According to Leslie, SuperPhone empowers brands, celebrities and online creators to have direct access to their followers on their mobile phones through text messaging, which goes beyond relying on social media or email marketing to reach followers and potential customers. In an era where social networks like Facebook are making massive profits by capturing user data and then reselling to advertisers, SuperPhone gives every user on social media access to valuable data of their own versus paying to reach their fans or followers.

So, how does SuperPhone work? It’s text messaging on steroids. Imagine being able to send a mass text message alert to hundreds or thousands of customers the next time that you have a sale or offer at your company — that’s precisely what SuperPhone allows you to do. And you can capture opt-ins by having someone text you.

Shortly after meeting Ryan, I signed up at SuperPhone.io and was assigned the following number — 1-646-846-1922 (try it, it works!). From here, I am now able to give out my phone number to my social media followers, include it in my email signature, and invite as many connections as possible to text me versus email.

With SuperPhone, you are also able to set up auto-response prompts and send out mass text messages similar to an email campaign.

When you think of the high volume of sales and marketing content people receive on a daily basis in their email inbox, it makes sense that sending a text message is still a highly effective way to get someone’s attention and certainly more effective than a single Facebook or Instagram post too.

Watch Leslie on the latest episode of Real Talk share his motivation for starting SuperPhone along with his vision for transforming mobile marketing.

In the same interview at Nasdaq’s MarketSite, Kerry Flynn (a reporter for Digiday) and Entrepreneur Editor-in-Chief Jason Feifer also join Ryan on the set to discuss the latest digital marketing trends including why entrepreneurs should make it a priority to own versus rent their audience by capturing valuable data points such as phone numbers for future marketing.

Pike-Inc October 9, 2018 marketing Marketing No Comments »
How to Use LinkedIn to Generate Sales Conversations
2019 B2B Content Marketing Trends: The 10 Biggest Opportunities for Marketers