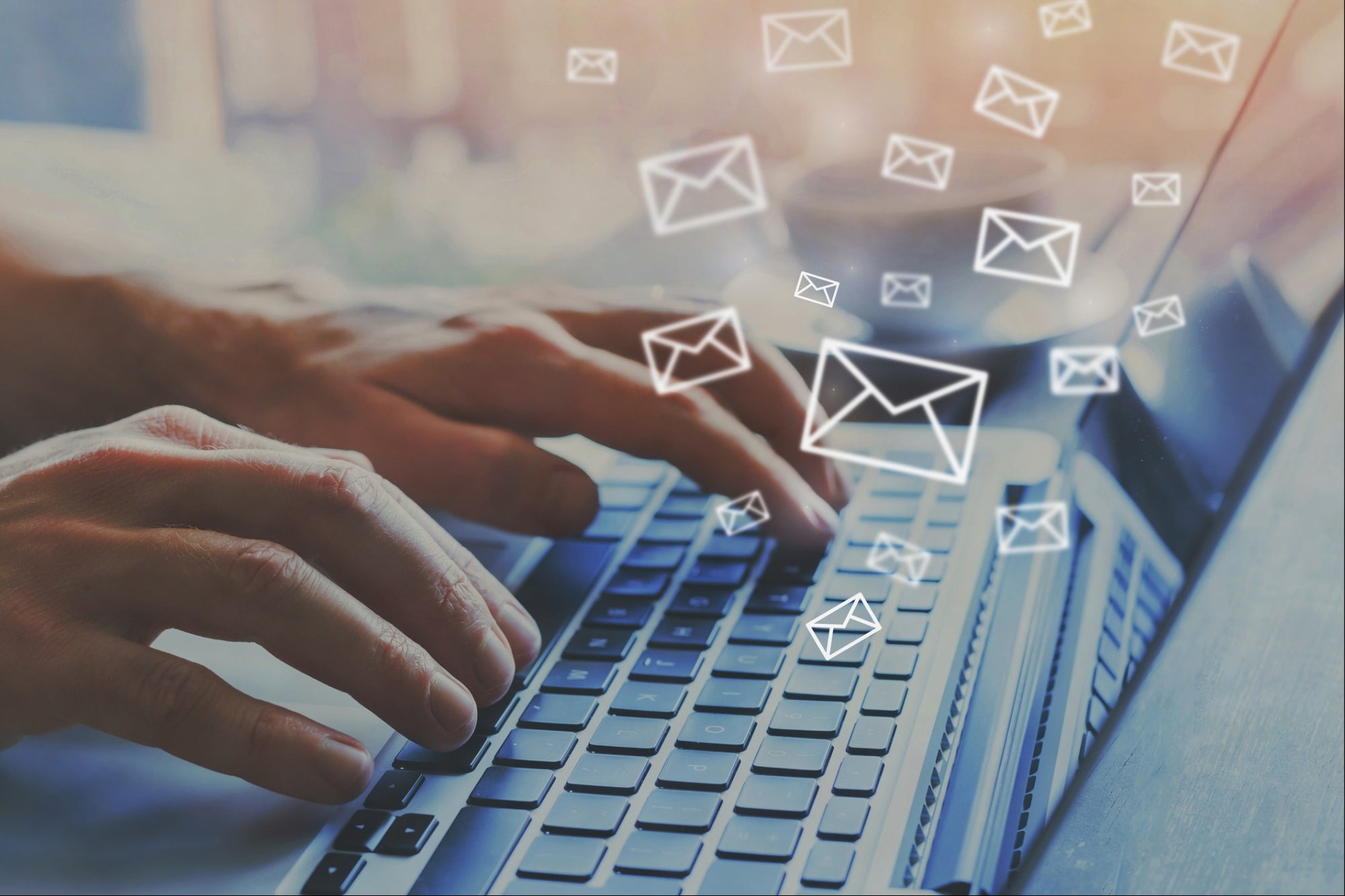 This headline might sound like a commercial from the ’90s, but it’s not. I actually made that amount in a handful of hours, using a list of just 5,530 people.

First, some background: I own (or part own) seven companies, one of which is a dating coaching company with a $7,000 coaching program that has made us around seven figures over the last year, based upon a list that has seen this offer over and over again.

Since that list was likely exhausted by our emails, we had to get creative. While our competitors were slashing prices, creating Facebook groups and emailing their lists, we texted everyone instead, 5,530 people to be precise.

A simple premise applicable to any offer

The premise was simple: “Due to the pandemic, we’re giving away a grant of $21,000, which is 3 copies of our $7,000 training to 3 people who we feel really need it. To apply, simply fill out this survey. (If you feel you don’t “need” the grant you can donate the program if you win it to a friend in need.)”

Keep in mind that this could be any offer, not just a dating program.

3. Why the person thought they should get the grant.

4. Why do they want the program? (again, important for later)

It also invited everyone who filled in the survey to join a five-hour workshop to learn some dating techniques specific to the Covid-19 timeframe: “Long-Distance Dating During Quarantine.”

We received 283 applications. As I mentioned, we’d already bombarded this list over and over, yet still felt the return was acceptable.

Related: How To Start An Email List And Succeed From Day 1

We informed everyone that the winners would be announced during a live training on Zoom, which ultimately drew 255 attendees. We then started off the webinar by showing people what we would cover during the training: Essentially plenty of cool lessons, plus one “Must Have” lesson, which we teased in the build-up to the workshop.

Before teaching anything, we announced what winners would be getting (essentially a chance to show off our product), then announced winner one and had this person join us, who was over the moon, and everyone cheered. Then we got into the training. Half way through, we took a break and I told attendees I’d announce winner two after the break (a nice open loop to get them to return). And of course, we still had the incredible “Must Have” lesson to come.

After the break (during which my VP gave a Q&A) we once again announced what the winners would get. But before saying that second person’s name, we let everyone know that even if they didn’t win, they could have the program for $5,000, which was a discount of $2,000… essentially making everyone a winner.

Related: How to Run an Instagram Contest that Attracts More Eyeballs

No one bought, which we suspected would happen. We then announced winner two, who we invited into the Zoom again, and got this person to share what they were most excited about in anticipation of the program. Soon, we asked the audience to share in the chat what lesson they would most want if they won… reminding them they could buy the program for $5,000. Again, no one bought. Then we taught another one-quarter of the training, with another quarter left to go.

At this point, we announced we’d be sharing the final winner. Before that, however, we wanted to show just how good this training was: We compared our pricing to hiring generic self-improvement coaches sourced locally (a guitar instructor, a fitness trainer, a hair stylist, etc.) — detailed that this would cost them $6,300 and yet still wouldn’t be world-class training by coaches of the kind featured in Forbes or on The Steve Harvey Show.

We re-informed attendees that they could get this caliber training for that reduced price, but that one more lucky winner would be getting the final $7,000 training. The next step was key. We said, “However… you’re all winners, because those who stay are going to get our ‘Must Have’ lesson, which would normally cost loads…for free. So, everyone who stays is a winner.”

The final push plus upsells

We then announced the final winner, and lost 100 viewers afterwards, but retained 124. That’s when we went deep. We’d made no sales of the $5,000 training, so said, “Listen. We just lost 100 freeloaders. If they really wanted help they would have stayed for the ‘Must Have’ lesson. Instead, these people just wanted free things. You guys are the real winners here, so we’ll make you a deal: You can sign up right now for just $3,000 (our program runs at a high profit margin), provided that you text us before the end of the workshop.” The orders came flying in, and our sales people were ready, standing by to close.

We finished out the training with $127,800, after upsells, etc. This is where the surveys came in handy; we could see who had the higher income and why they really wanted the training. Our sales reps used this to push the upsells.

Related: How Up-selling and Cross-Selling Can Increase Your Revenues with Minimal Efforts

Ultimately, it was a very successful promotion, and a great way to release some extra cash from a small list that had already been sold the program multiple times.

Pike-Inc March 7, 2022 marketing Marketing No Comments »
Free The Story: How B2B Marketers Can Use Digital Storytelling To Bring Content Alive In New Ways
4 Steps To Create A Perfect Marketing Strategy