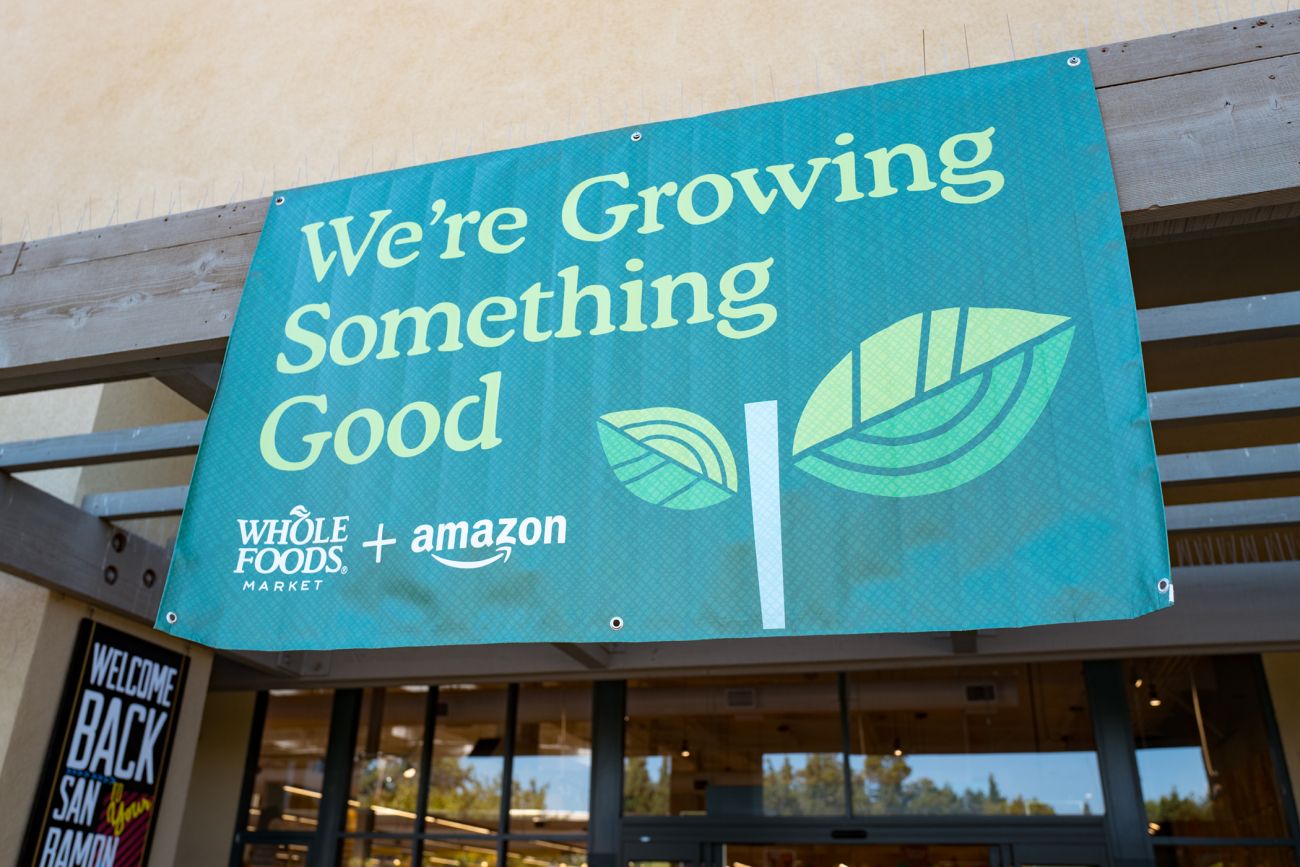 The deal brings the power of SEO to selling groceries.

There has been much speculation since Amazon’s acquisition of Whole Foods was announced in June. Commentators have been debating what Amazon will do with that footprint or customer base. Is this hopeful or the end of civilization? While Whole Foods has already dropped prices and begun stocking Amazon Echoes next to the produce, there’s likely to be a far greater transformation to come.

I’d like to pose a thought to my fellow marketers: Conditions are forming for a massive tsunami to hit the food marketing industry. And it’s all about SEO.

Think about it. What will a partnership between one of the world’s largest organic food stores and one of the world’s most powerful organic search algorithms do to the food industry? Is this lethargic industry about to be pushed out of its decades-old reliance on shelf space and forced into the same intense SEO marketing that drives the ecommerce world?

The power of Amazon’s A9 algorithm.

Amazon’s algorithm — known as A9 — has a massive influence in the daily lives of humans around the globe. The 2013 Forrester Report “Why Amazon Matters Now More Than Ever” revealed that 30 percent of online shoppers start their research on Amazon, compared to only 13 percent on Google. We tend to think of Google as the world’s leading search function, but ecommerce owners will tell you otherwise. Amazon is the goliath in the product-selling world. And strategies for SEO on the two are very different. As explained in this excellent blog on Moz: While Google measures user satisfaction, Amazon’s algorithm is based on conversions.

Right now, SEO isn’t a big factor in major food companies. If you want to buy soup, does it really matter to you what the Campbell’s soup website looks like? Or do you just drive to your grocery store, wander up and down a few aisles and make the choice that way? If you do buy Campbell’s soup, you’re likely to go back to that same brand again and again.

A reliance on real-world, old-world laws.

Because of this, the food industry has been all about physical space. Buyers are deciding at eye-level, so stores are incredibly resistant to changing up their shelf space. Traditionally speaking, it might cost a company $10,000-$15,000 to change around shelves in stores. The stores won’t give Pepsi 10 percent less shelf space in order to put up a new soft drink that may or may not sell. The margins are so slim that it is incredibly difficult to get new product up on the shelf at eye-level. This makes it near-impossible for young food products to gain visibility in the market and prove validation.

But what would happen if SEO suddenly came into the equation? If you were to type in “tomato soup” and “Campbell’s” doesn’t come up first, what will that do to Campbell’s market share? And what opportunities could this bring to the much smaller yet SEO-savvy sellers? If Amazon creates some kind of online platform for grocery shopping — a development of its Amazon Go store concept — all of a sudden you could have companies that traditionally have relied on shelf space needing to rewrite their game plan. These companies would need to learn how to fight on a daily basis for search rankings, like so many ecommerce businesses are doing today.

Will this create a democratization of the food industry? Will Amazon’s traditional efficiencies wipe out the waste that plagues the food industry? I can’t tell you. But I do have these words of advice for food marketers out there. Get ready. You need to be upping your game right now. Those waves are coming.

Pike-Inc April 12, 2018 marketing Marketing No Comments »
Never Again Get Blindsided by a Comparison to Your Competitors
PPC vs. SEO: What’s Best For Your Business?