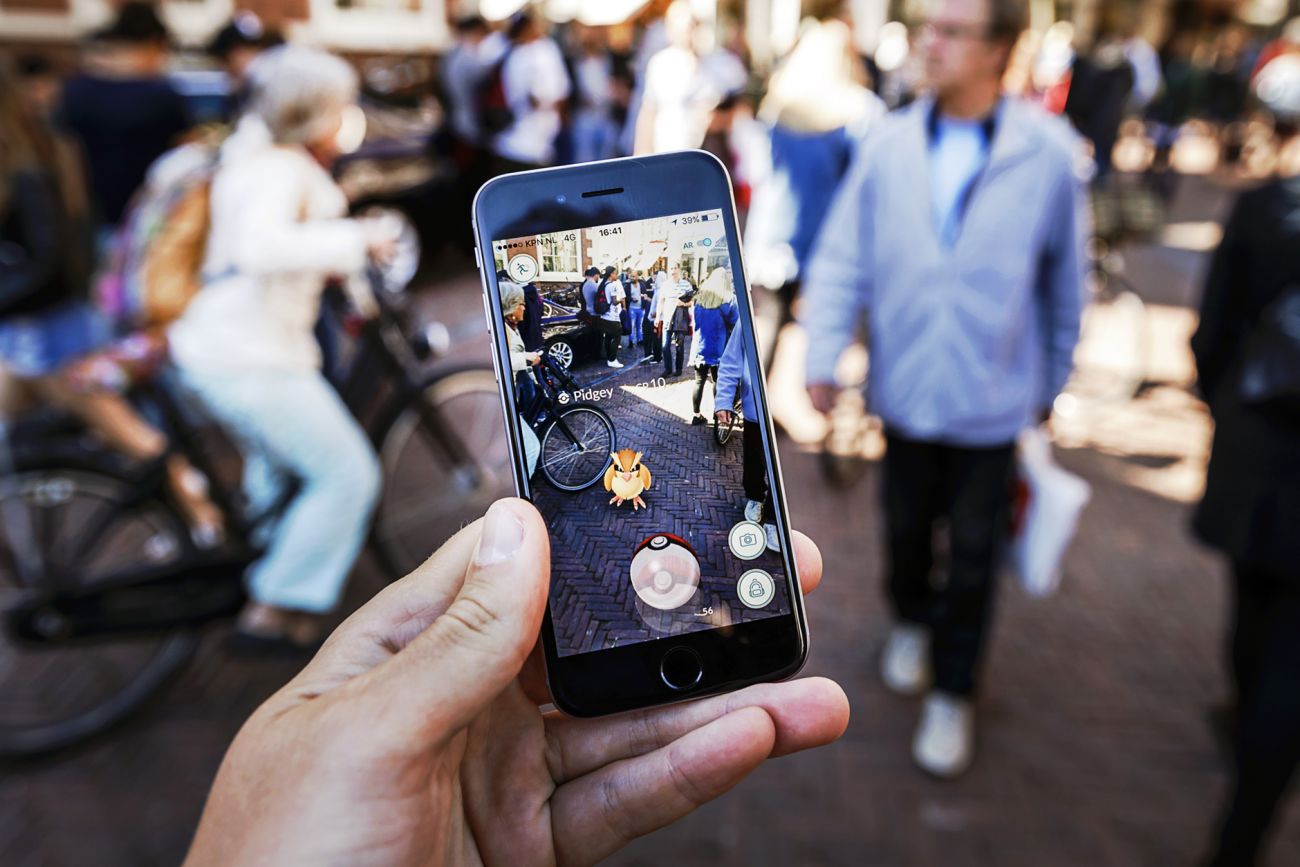 Pokemon developed Go to engage the brand’s fans in a way that approached addiction.

In a world flooded by brands, it can be hard for many to become noticed let alone to be considered “addictive.” That status does not come by chance or luck. Becoming that desirable in the consumers’ eyes happens only when a brand lays a solid foundation beneath its ecosystem. This sturdy foundation is created when a brand builds powerful connections among the triggers — hints, cues, rewards — that provoke people’s curiosity and incite them to take the time to explore the brand.

From Pokémon to Go.

Undoubtedly you have heard of the brand Pokémon, perhaps through its digital game, Pokémon Go, which launched in July of 2016. With more than 500 million downloads globally in less than six months, it became all the rage. Success came from the marriage of augmented reality technology — making the game more accessible, engaging and rewarding — to a brand that was already loved by the masses. Pokémon Go complemented the brand’s existing offerings, including a trading card game, an animated TV series, and a film franchise.

By pairing up with the right partner (through a licensing arrangement), the owners of Pokémon were able to capitalize on a new type of technology, supercharging the Pokémon game. It was this combination of Pokémon with augmented reality that created a perfect storm, giving fans more of what they already wanted, whenever they wanted it, for as long as they wanted it. The licensing agreement between these three companies created a perfect recipe for Pokémon Go, one that strengthened the Pokémon brand ecosystem.

Everything starts with the consumer.

Regardless of what program or brand is being considered, everything starts with the consumer. When considering what channels to expand into, brand owners always come back to the question, “What does the consumer want?” It’s about recognizing the successes and then giving the consumer every opportunity to engage.

Related: What Pokémon Go Can Teach You About Creating Buzz

Once consumers truly connect with a brand, they are prepared to purchase over and over again for as long as they see value in doing so. The goal is to broaden and deepen their involvement. Demonstrating value to consumers when, where, and how they want is the key in creating a sustainable brand ecosystem.

Pokémon created an ecosystem through multiple platforms where fans could experience the brand. Whether through the digital game, trading cards, toys, TV series, or movies, Pokémon fans are offered multiple options for how they choose to consume the brand. The Pokémon Company found a model that worked, listened to what consumers wanted, and then found a way to make those features accessible to them. When a brand pays close attention to the consumers’ desires, it creates a profitable ecosystem primed for expansion.

Keeping the ecosystem strong and healthy.

Curiosity is an innate human trait and a key driver of addictiveness. Our natural curiosity and our wish to explore are linked to a characteristic called neoteny. Neoteny is associated with a human’s need to retain key characteristics from his or her childhood, including an insatiable appetite for wanting to know more.

While structure and routine are part of the way we organize our lives, distraction gives our brains something else to consider. People crave this type of exploration especially when combined with an enjoyable distraction; they become addicted to it. Brands that pay attention to the psychographics and the neoteny of their fans will not only be able to capitalize on their innate curiosity but will also delight them when they do. Can you think of an example of a brand that does this? I certainly can.

Pokémon Go continued to give Pokémon fans a distraction from their everyday life. Access to this distraction literally rested in the palm of their hands and could be activated at any moment to transport them to a different dimension. For individuals who enjoyed the game, their curiosity was almost surely piqued when they would see a group of people all glaring down at their smartphones together in a different or new location. “Could there be a rare Pokémon in the area?” “Is there a big tournament happening?” “Is this the new location for a Pokémon Gym?” The game provided something new and different at every turn.  Pokémon Go tapped into innate curiosity and the urge to find out more — anytime, anywhere.

Pokémon Go exemplifies how an addictive brand can be catapulted to the stratosphere when the right combination of motivation, ability and triggers are made available to a consumer. The genius in its creation was in combining the right parties to make it possible. Nintendo and The Pokémon Company knew what their fans were craving and through their licensee, Niantic Labs, they were able to deliver exactly what they wanted.

Pike-Inc May 31, 2018 marketing Marketing No Comments »
How to Monetize Your Expertise and Thrive
Ambien Claps Back at Roseanne, Walmart Offers a Big Perk and Dick’s Sales Soar. 3 Things to Know Today.