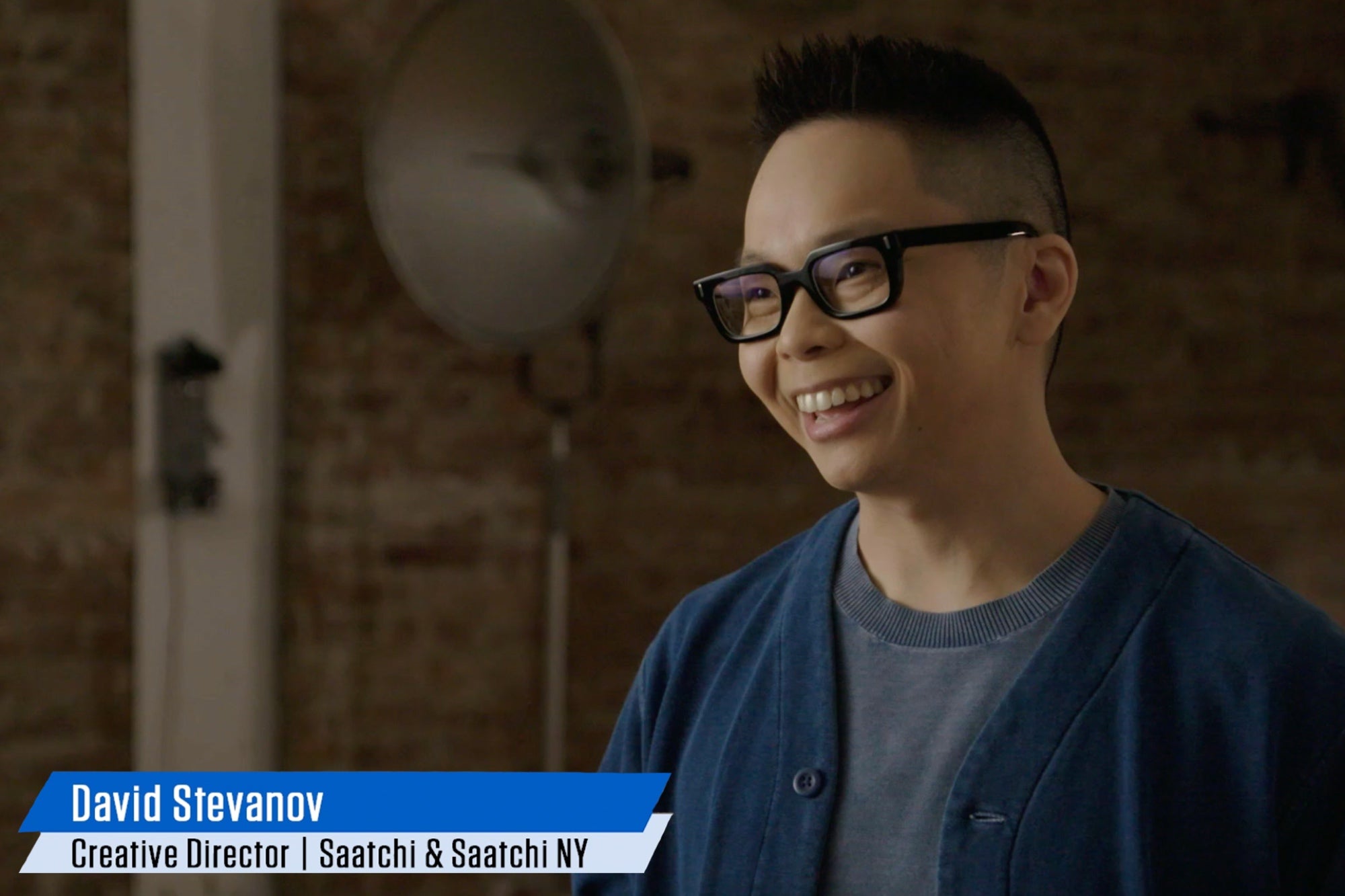 When your clients love an idea and at the same time are a little scared by it, you know you are onto something special.

So says David Stevanov, Cannes Lions award-winning Creative Director at Saatchi & Saatchi. He and his team were challenged to create a campaign to promote French cinema to non-French audiences who tend to prefer Hollywood blockbusters. “Right from the beginning, we know we shouldn’t do something serious,” Stevanov told Entrepreneur. “The subject matter is serious enough, so we thought we should approach it through humor and be a little cheeky.”

The result of a creative brainstorm was to do a Sacha Baron Cohen-esque series of sitdown meetings featuring a fake French film director pitching real French dramas to unsuspecting Hollywood producers. The producers’ reactions — all authentic and unscripted — were even funnier than the creative team could hop. (“Nobody wants to see somebody die for an hour and a half!” argues one exasperated producer.)

The very funny ad expertly accomplishes two things in a very short amount of time: it is memorable to the viewer and achieves its goal of explaining how French cinema is a great alternative for people looking for something outside of typical Hollywood fare.

For those reasons, “Pitching French Films to Hollywood” garnered a long list of awards, including gold at the Cannes Lions International Festival of Creativity. “It was the first time I won the gold, so it was special,” says Stevanov. “My wife was pregnant at the time, and there is this superstition that you will have good luck because it will help welcome the baby into the world. So after we won, my colleague turned to me and asked, ‘So, are you going to have more babies?'”