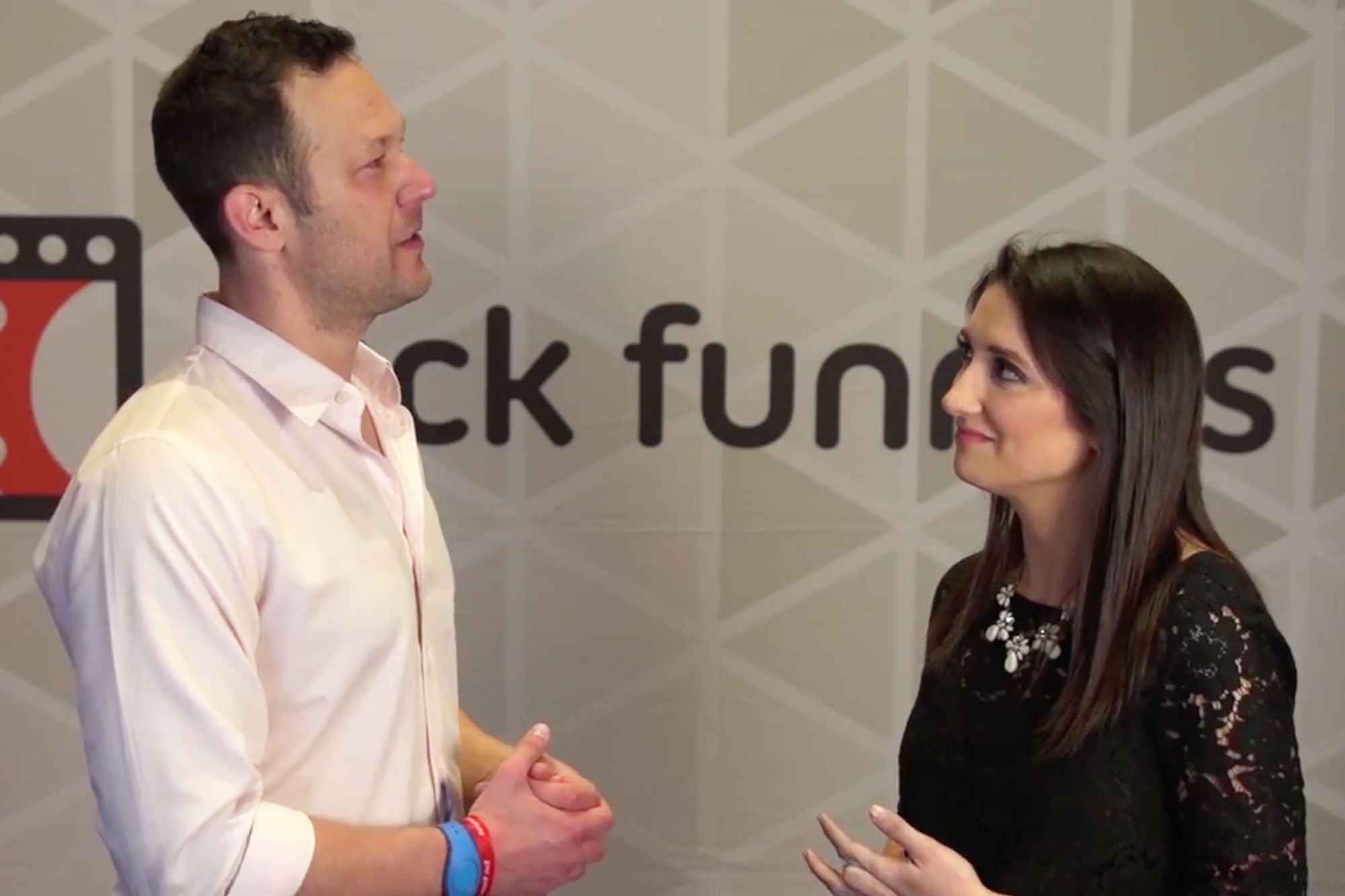 Dave Lindenbaum talks about updating the Groupon business model for 2018.

“I didn’t know what my dream was, but I knew it wasn’t behind a desk doing Excel spreadsheets,” says Dave “Kombucha” Lindenbaum. Lindenbaum transitioned from a traditional banking career to making a living selling home-brewing kombucha kits, and in this interview at Clickfunnels’ Funnel Hacking Live event, he tells Emily Richett how he grew his thriving business.

Kombucha, a natural probiotic tea, cured Lindenbaum of acid reflux and eliminated his need for prescription drugs; however, this organic beverage cost more than his former prescriptions. So Lindenbaum began brewing his own kombucha at home and, after mastering the complicated process, decided to help others do the same.

Lindenbaum believes internet marketing can mistakenly result in impersonal relationships. “Behind a computer screen, the internet can sometimes be cold.” So he sold kits on Craigslist and delivered them to customers in person; he even went door to door selling kits and spending one-on-one time teaching his customers the kombucha brewing process. “It’s important to know your customers, to interact with them and get to know them on a personal level.”

This helped Lindenbaum really learn his audience and their needs, which later enabled him to develop his business funnel and achieve success. Lindenbaum says using a funnel does more than increase sales; it optimizes the human experience.

Lindenbaum also utilizes what he calls “redemption funnels,” a business strategy that taps into larger marketplaces and turns their customers into yours. Check out more in this interview.