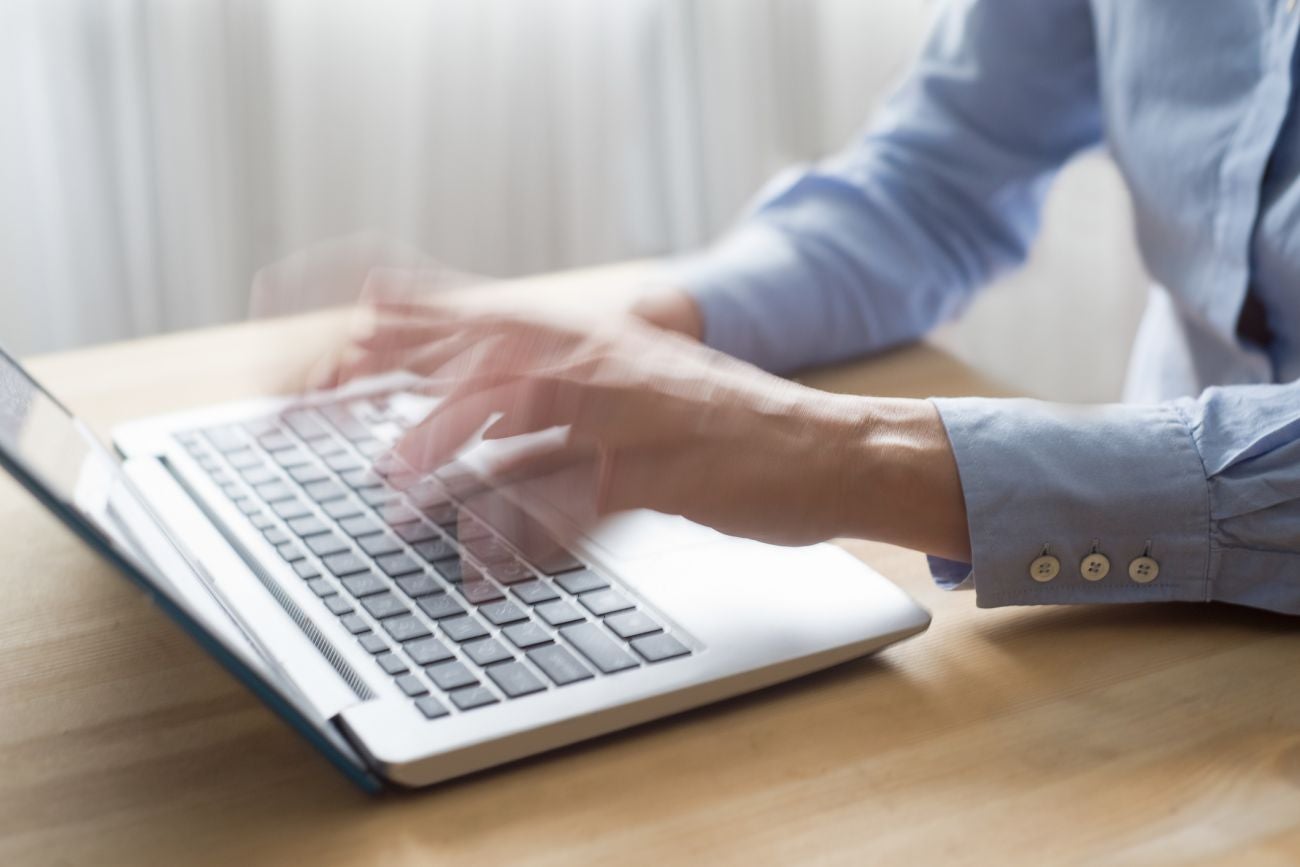 Follow the second rule of direct marketing to inspire immediate responses from your target market.

Hesitation and procrastination are among the most common of all human behaviors.

If you’re a mail-order catalog shopper, you have — more than once — browsed, folded down corners of pages from which you intended to buy items, set the catalogs aside, and never placed the orders.

This happens with every marketing media. People watching a TV infomercial almost buy but put it off. A shopper enters the mall, sees an outfit she likes but tells herself she’ll stop and look at it on her way out. By the time she’s walked the mall, had lunch, bought other items and is headed back to the end of the mall she entered at, she’s focused on getting to her car and getting home. The dress spotted on arrival is left behind.

The hidden cost and failure in all advertising and marketing is with the Almost-Persuaded. They were tempted to respond. They nearly responded. They got right up to the edge of response, but then set it aside to take care of later or to mull over or to Google the next time they were at their computer. When they get to that edge, we must reach across and pull them past it. There must be good reason for them not to stop short or delay or ponder. There must be urgency.

At Disney World parks’ closing times, they need to get everybody out quickly, so they can clean, freshen up, restock and be ready to re-open on time the next morning. If they offered transportation from the parks to the hotels, resorts and parking lots until everyone was accommodated, people would loiter until the crowd thinned. But there are posted and announced times for the last bus and the last boat. Thus, there is urgency. (Further, they switch from gentle to up-tempo music, dim lights first in the back sections of the park and have cast members with flashlights waving people along toward the exits.) They undoubtedly empty a park faster by at least an hour than if they created no urgency and let everybody meander out at their own pace.

Direct marketing can often contextually provide opportunity to create urgency of immediate response. This can be done with limited supply, limit per household or buyer, the countdown clock you see on a direct response TV commercial or a webinar. If the product itself can’t be limited in supply, some bonus or premium attached to it certainly can be. In the seminar business, we use devices like “early bird discounts” and extend-a-pay monthly installments tied to a deadline to motivate early registrations. But we also use bonuses, entries into prize drawings, backstage-pass opportunities, preferred seating, closed-door, limited-number luncheon tickets to create even more urgency. Retail mimics this with the “door buster sales” starting at 5 a.m., 6 a.m. or 7 a.m., and can increase that urgency with a gift for the first X-number to be there. These examples create a context for urgency of response.

Direct marketing can also structurally provide opportunity for urgency of response. Any time a group dynamic can be applied, a stampede effect seen, an “act now or lose out forever” reality displayed, a higher percentage of people presented with an offer will act than will under any other circumstances. People are motivated to buy what they won’t be able to get if they don’t buy now, even when they wouldn’t buy now if relieved of that threat of loss.

An auction is a prime example of this, and it’s successfully been moved to online media — with live auctions and with timed auctions on sites like eBay. Putting people “live” into a seminar room where a persuasive speaker makes an offer from the stage, citing limited supply or discount or gift only for the first X-number, and having people see the stampede of earliest responders rushing to the product table at the back of the room is hard to trump by any other means and impossible to perfectly replicate by any other means.

The most powerful urgency by exclusivity is having only one available. Neiman-Marcus (NM) does this every year, in the pages of its Christmas catalog, with unique gift items and experiences that there’s only one of. For example, they once offered a backstage experience and actual walk-on part one night in the Broadway musical Annie, for $30,000. Will someone buy this type of one-of-a-kind gift? Based on historical precedent with NM’s annual one-of-a-kind gifts, yes. But, really, anybody can create one-of-a-kind gifts and experiences, or very limited availability equivalents. NM also garners an enormous amount of media attention and free publicity each year because of these extraordinary gift offers — something a local business could do at a local level just as easily.

So how could an ordinary local restaurant and sports bar create an exclusive offer with inherent urgency, publicity appeal to local media, and excitement to customers? My prescription would be to hire a football celebrity, perhaps a local hero, and craft a day of activities around his presence. He’d be there for a meet and greet and photo opportunity during the Sunday afternoon games for any customer, with autographed footballs and jerseys auctioned off, with proceeds to a local charity — a limited number permitted in, pre-registration made possible, with or without ticket fee. Then, the exclusive offer: Just 12 patrons can buy a ticket to go into the private dining room or roped-off section, have dinner with, watch the Sunday night game with, and hang out with the star, and get an autographed ball, jersey and photo — at, say, $2,000 per ticket. There’s massive urgency because there are only 12 spots. A financial advisor, lawyer, auto dealer, etc., could use the same premise, renting the facility or joint-venturing with a restaurant owner. The event itself would be directly profitable, reward good clients, and create new clients. The “halo effect” of the promotion to the business’ entire email, social media and mailing lists is significant, while the opportunity for free — but valuable — publicity is profound.

Your goal is immediate response. A plain vanilla, mundane offer won’t cut it.

Pike-Inc June 5, 2018 marketing Marketing No Comments »
How Brand Storytelling Is the Missing Link to Building a Loyal Community of Followers
This Is How You Discern the Person in All That Customer Personalization Data