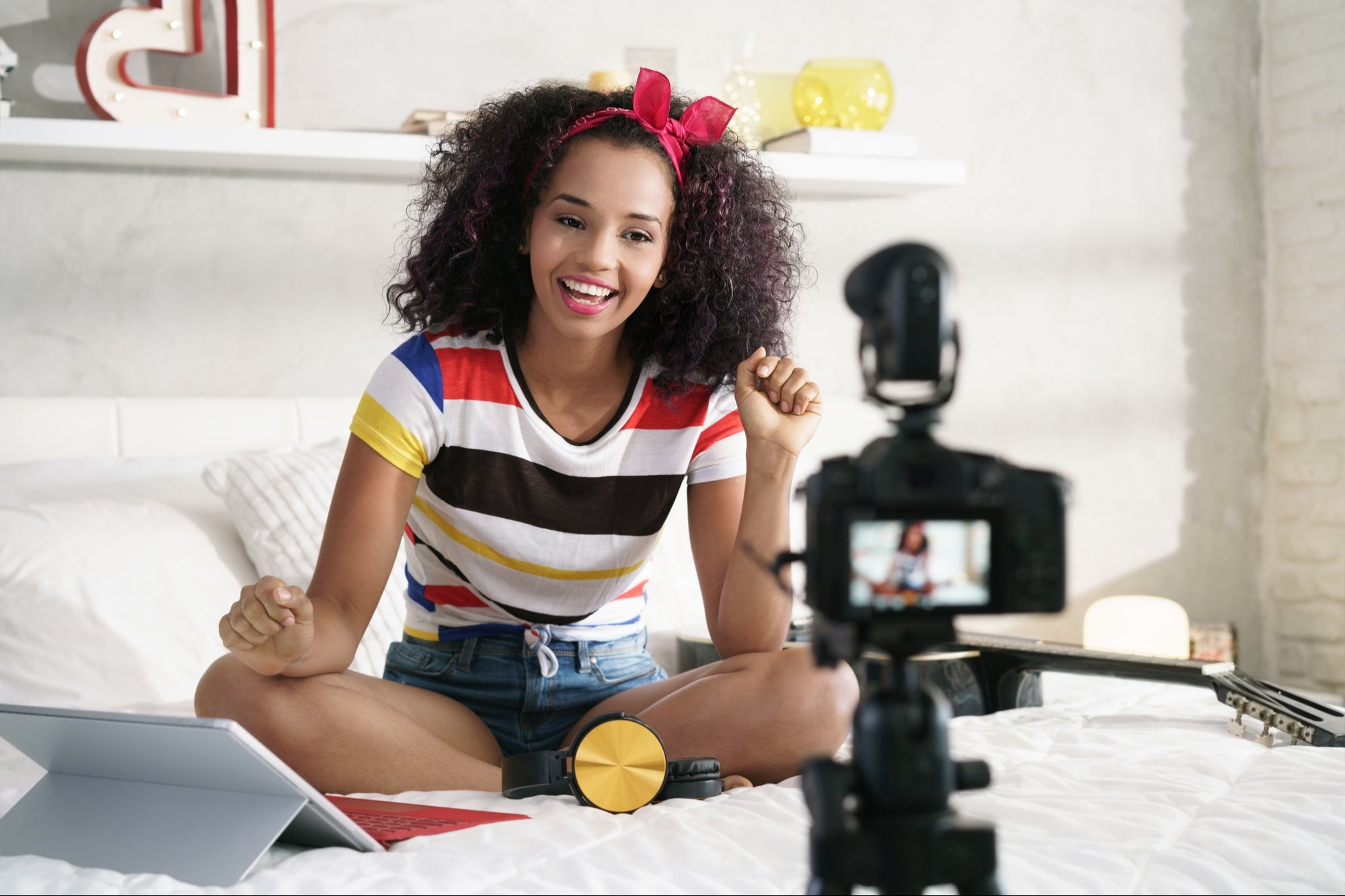 “Influencer Marketing Will Die in 2023!” they made headlines earlier this year. Some worried and others celebrating the end of a trend, which, although it has brought consumers closer to brands, has also made certain lifestyles see unattainable. However, no publication really explained what the possible decline of an industry with millions of followers around the world is happening.

Lets start by the beginning. Influencer marketing , done through opinion-leading figures on social media, has grown in popularity since the first people went viral on Twitter, Facebook, and YouTube in around 2006. Let’s remember when Google bought YouTube, it gained much more weight on digital platforms and vlogger channels expanded. The pioneers in this area gained thousands of followers and the brands turned to see them as a good element to promote their products or services. The same started in the other platforms and accounts with personality, charisma or simply social skills who have a great influence on the opinion or decision of others became exponentially popular.

This is not something new. Influencers simply instead of appearing in a newspaper, television or radio, are now on the screen of your cell phone or your PC. For example, Carrie Bradshaw from Sex and The City could be considered an influencer (albeit fictitious), being a famous columnist in New York City. The path was clear for anyone with these characteristics. The problem today is that, as in everything in life, everything that goes up must also come down.

The beginning of the end?

According to the leading social media platform, Socialbakers , the pandemic affected the state of influencer marketing in the first half of 2020. The number of brands (especially Instagram) that worked with influencers in April 2020 fell 37% with compared to April of the previous year. In that same analysis they found that the course had changed. In other words, now “niche” influencers or micro influencers (with a smaller number of followers) have gained relevance by offering a greater impact for brands with smaller budgets.

Another interesting data provided by the same platform shows that in 2020 more than 60% of the collaborations between brands and influencers on social networks were carried out with personalities with less than 50 thousand followers.

On the other hand, the WGSN agency published the key trends for this 2021 and onwards, that link is part of a point which sparked all the controversy: “Genuine influencers: Influencers will increasingly lean towards the dissemination of true information in a ecosystem overwhelmed by fake news. These new serious narratives will not focus so much on advertising, but on peer-to-peer content where information that ‘likes’ matter most . ” Without being satisfied with that explanation, we contacted WGSN to find out the reason for such assertion.

To make the predictions, the agency has different experts and strategists from around the world, who are always studying trends in consumption and design. They shared with us some of the comments from Rosalinda Villanueva, WGSN trend expert.

“While the level of celebrity and work will continue to be crucial to the social fabric, the groups that will gain more importance with those with a significant civic duty to teach and disseminate accurate data with their fan base.”

“While the influencer industry as we know it today loses relevance, from now until 2023 we see it rapidly shift to something that can be better termed as ‘genuinfluencer’, a new force celebrated with more content creators and people. interested in sharing teachings, rather than sharing their collaborations with brands, the gifts they receive and that cult for their own image ”.

It is not that the idea of the influencer is going to disappear or die, as we read in the headlines, but that it will be transformed into a friendlier image closer to the consumer, not that ‘celebrity’ with a privileged life. The concept of a genuine influencer who brings something positive and a sense of community is the trend that is already taking over the networks and the influencer marketing market.

According to Rosalinda, a realistic image and content is where society finds it most satisfactory to be able to connect with experiences, sharing real problems. Even for her, the culture of cancellation is a clear example that both brands and people must be transparent on social networks.

He also points out that in data from Dazed: “those influencers with more than 100,000 followers only affect 6% of the purchasing decisions of young consumers.” These numbers support the idea that not having more followers will have better long-term results if there is not something that connects with the audience.

A steep fall but not the end

In short, this does not mean an end in general, rather a change in how people are receiving information and who they prefer to do so. As happens in all media, now attention will not be focused on a single figure but there will be people specialized (ideally) in a subject, which is transparent with its content, consistent between what he says and does between his life in networks and outside of them.

The idea of the super successful influencer, with millions of followers is the one that is changing. There are more possibilities in the range of influencer marketing, from micro influencer to genuine influencer, but they are certainly not going to die. They are here to stay.

Pike-Inc June 14, 2021 marketing Marketing No Comments »
Why You Shouldn’t Hire a VP of Sales
Free Webinar | June 24: Growing with Facebook