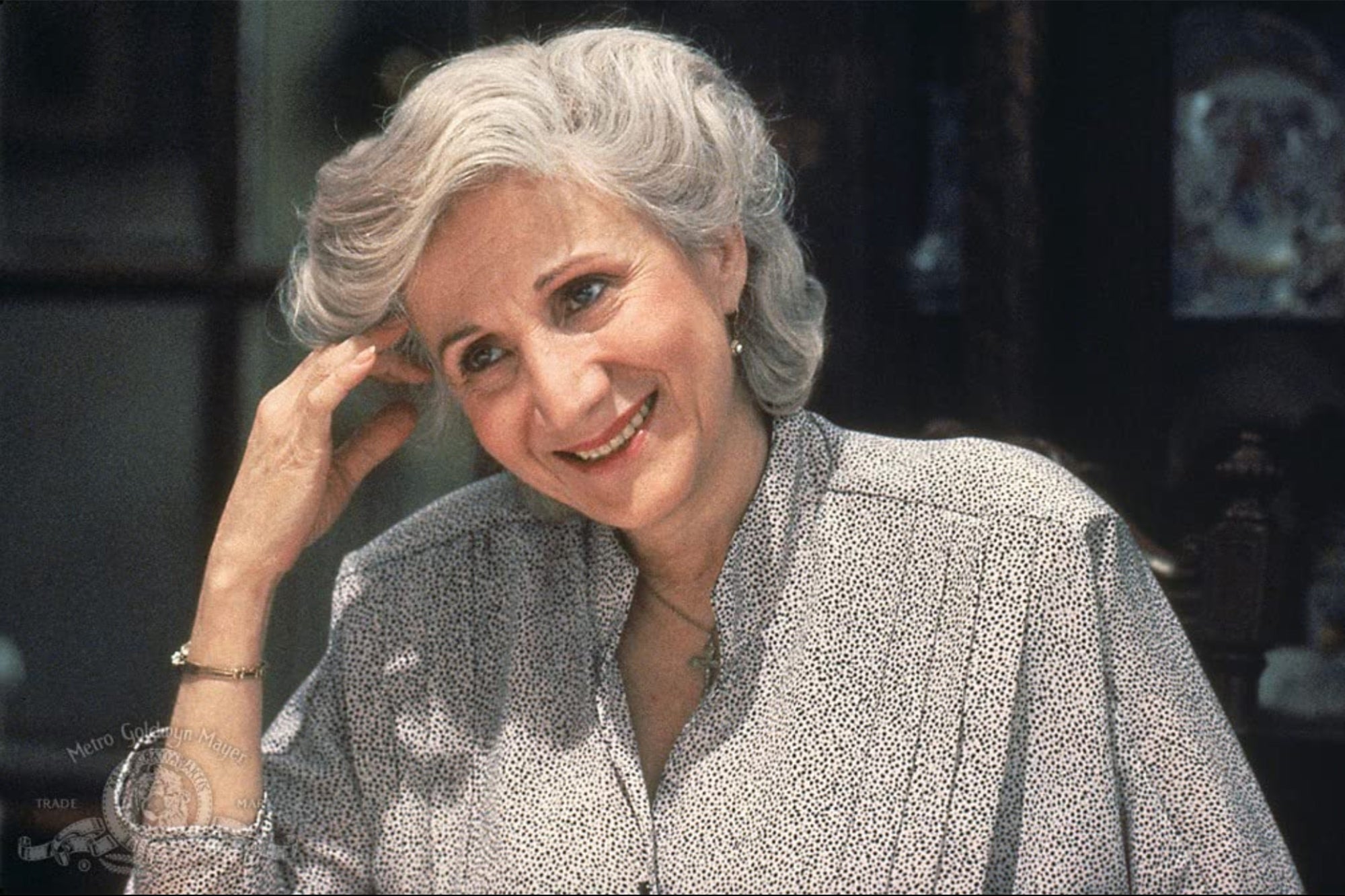 One of the most important goals in PR is to secure media coverage. “Placements” are the lifeblood of our industry. “Publicity,” “press” or media “hits” are how we show value. But whatever the descriptor used, media coverage is almost always a good thing. However, when a PR team achieves a great media placement, the thing to keep in mind is that “it ain’t over ‘til it’s over.”

This saying is widely attributed to baseball legend Yogi Berra, whose bons mots have become famous cultural touchpoints over the years — including the phrase by Olympia Dukakis in the film “Moonstruck” when her character Rose Castorini talks about having a baby later in life.

Pike-Inc February 1, 2022 marketing Marketing No Comments »
9 Marketing Trends You Need to Jump on in 2022
New Google Search Updates & How B2B Marketers Can Use Them To Elevate Efforts