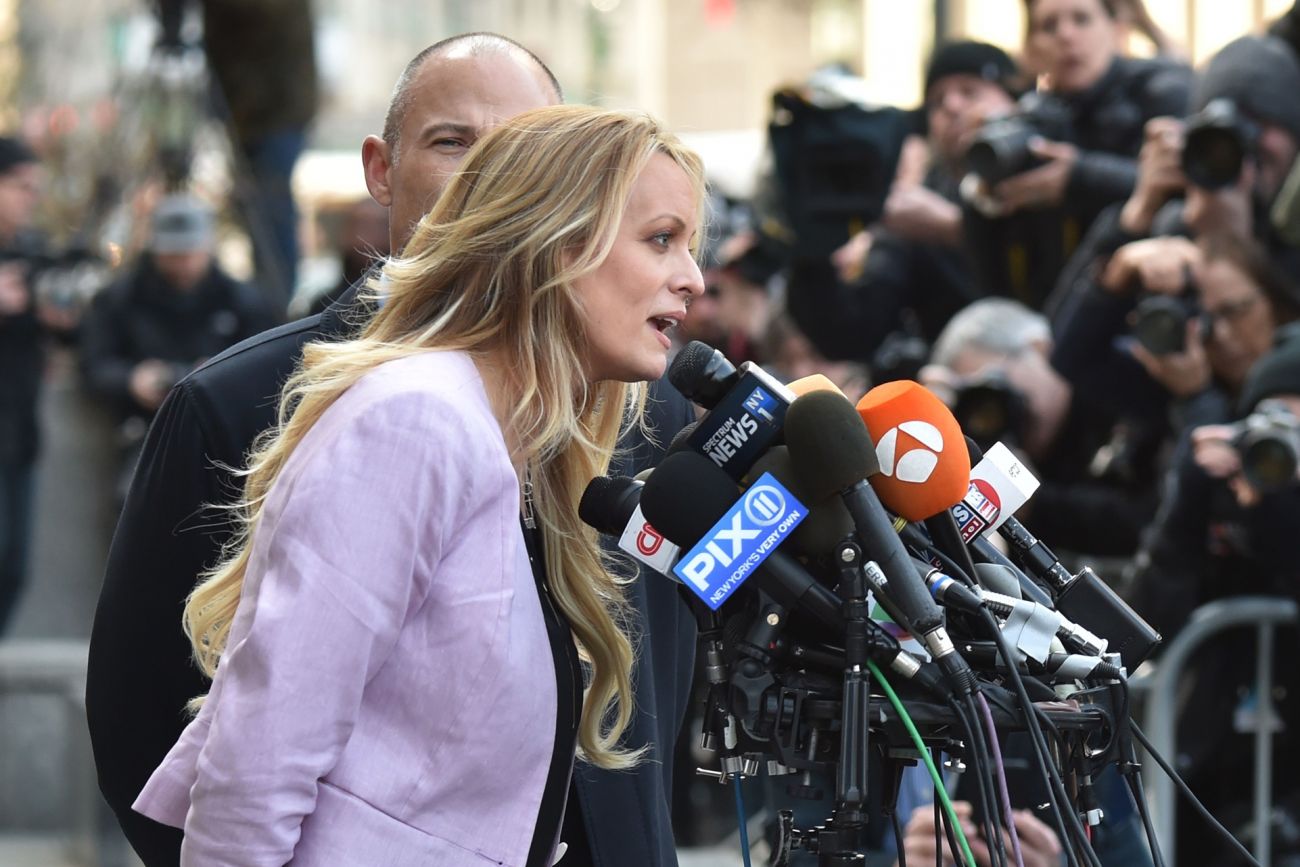 Whatever you’re selling, make sure your marketing message is focused, concise and credible.

I never thought I’d be writing about this topic in a family-friendly publication, but here we go. Adult film star Stormy Daniels is suing the president of the United States for permission to talk about an affair they allegedly had several years ago.

Daniels is suing President Trump, asking to be released from the obligations of a Non-Disclosure Agreement (NDA) that she signed, where she agreed not to talk about her involvement in a sexual relationship with Trump, allegedly for $130,000 in hush money paid by Trump’s attorney. However, Trump apparently did not sign the NDA, and Daniels is arguing that this means that she is released from the contract since both parties did not sign it.

All the convoluted legal issues are still being hammered out by the courts, but the point is, an adult film star is suing the president — and so far, she seems to be winning.

The firestorm has been a persistent, unwanted distraction for the Trump administration. But whatever your politics, it’s clear that there are a few big marketing lessons from the ongoing saga of Daniels vs. Trump.

Related: The 2 Men Wrongfully Arrested at Starbucks Negotiate for a $200,000 Program to Support Young Entrepreneurs

Daniels has been outspoken and has taken big risks to get her story out there, despite harsh criticism and even apparent threats and intimidation. She’s one person from an often-maligned industry who’s taking on the most powerful man in the U.S. Compared to that, launching your new marketing campaign should seem easy, right?

Related: 3 High-Risk Marketing Campaigns That Amazed Everybody by Working

Have a sense of mission.

Daniels is on a mission. She feels that she was mistreated and disrespected, and she’s out for revenge. (While, of course, becoming more famous and making a profit).

In the same way, your brand should have a sense of purpose and mission. What difference are you trying to make in the world? What brave stands are you willing to take? Sure, every business needs to make money, but hopefully we also have principles and values that we want to support. Today more than ever, people tend to rally around brands that stand for something positive — whether it’s environmental sustainability or fair labor practices or other elements of corporate social responsibility that speak to you. Find a way to use your company and your platform to share your mission with the world. You might even end up making more money along the way.

Related: My Company Realized We Had No Idea How to Explain Our Product. So We Learned to Tell a Story.

Daniels has proven to be a surprisingly effective media spokesperson. She comes across as being likable, credible and eloquent. We know what she stands for, her message is succinct and crisply delivered, and she’s managed to stay in the headlines even though the most powerful office in the U.S. would love for her to go away.

Can your brand communications say the same? Maybe your story isn’t as salacious as Daniels’, but no matter what you’re selling, make sure your marketing message is focused, concise and credible. Write a script for your sales calls, and stick to it, without sounding overly rehearsed or mechanical.

Be honest and authentic.

Remember; whatever you’re selling and marketing, whether it’s a new product launch or a salacious story about Trump, you need to build and maintain trust with your audience. And don’t apologize for what you are. You’re a salesperson, a business owner and a representative of a great company that has something worth buying and believing in.

Related: 32 Powerful Women Share Their Hopes and Dreams for the Leaders of the Future

Pike-Inc May 8, 2018 marketing Marketing No Comments »
The Most Effective SEO Tactics of 2018 Thus Far
5 Reasons Why B2B Content Marketing Works & 5 Reasons It Doesn’t