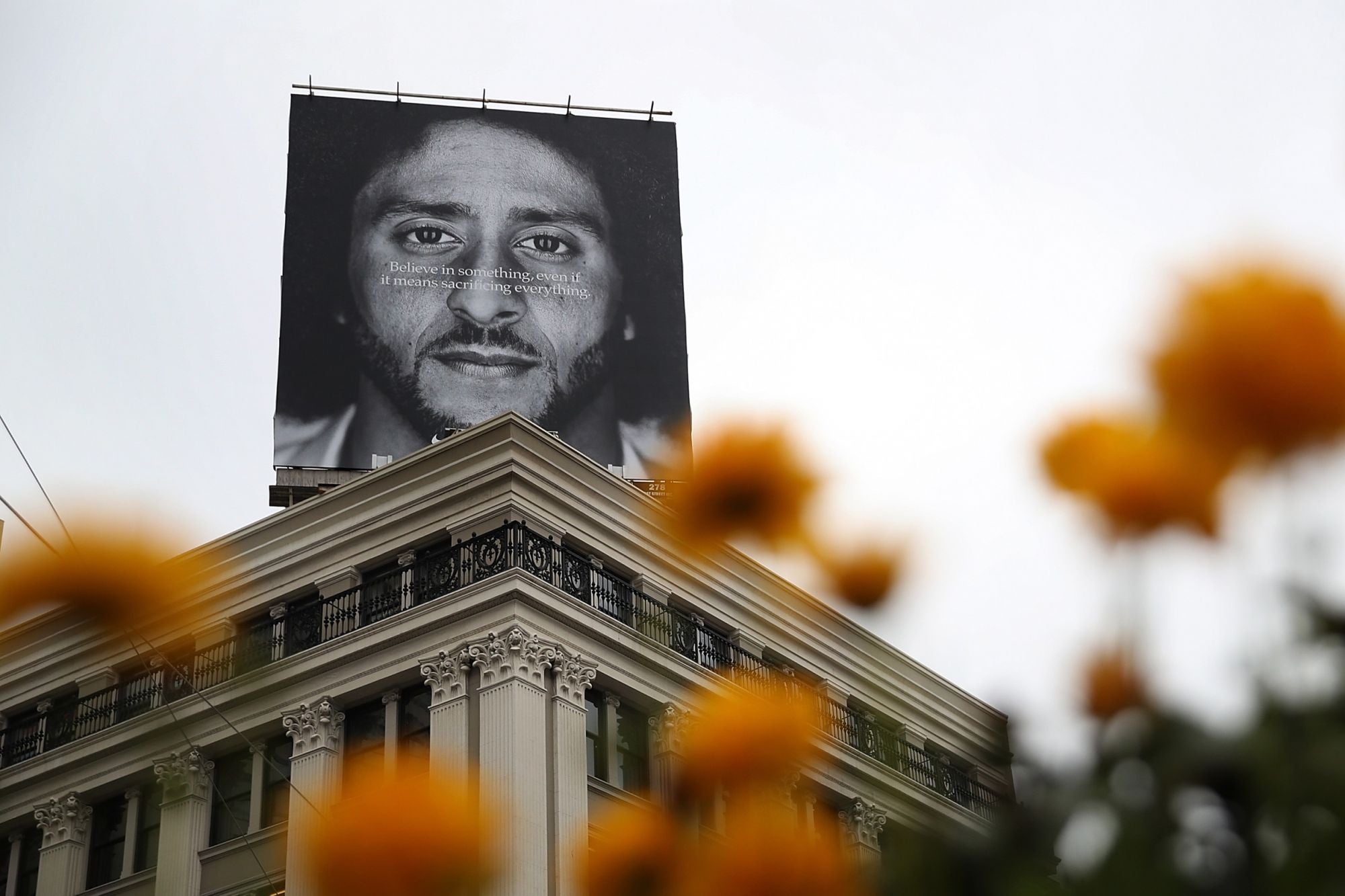 Taking a big risk sometimes leads to a big reward.

If we could go back to just a few days after Nike aired its Colin Kaepernick ad, we’d likely find the execs at Nike in their corner offices biting their nails as they anxiously saw their stock drop. Meanwhile, in the advertising offices, we’d run across the worried faces of marketers who panicked as their campaign stirred up hordes of angry Nike fans who took to social media and burned their Nike gear.

Related: 10 Marketing Influencers That Every Entrepreneur Can Learn From

To run an ad like Nike took cajones, fearlessness and a few other key strengths that I’d like to see more marketers exercise in their profession. Sure, it means shaking things up and even risking your fans — but if it meant your brand could reach new heights and garner more die-hard fans, would you do it?

While the edgy move by Nike initially hurt the brand — we know that in the end, it made it a winner. In the end, Nike’s campaign worked out like a marketer’s dream. In fact, according to recent reports, its stock went up an astounding 36 percent, adding $6 billion to its overall value, and helped Nike sell out of its gear across the country.

To pull off what Nike just did, there are three things any company needs to do.

When Nike decided to partner up with Kaepernick, it was going bold. It wasn’t like the company waited until the heat had died down with Kaepernick; it took action while his behaviors were still a hot-button topic in the media.

In other words, Nike used the kind of marketing that would repel some fans, push away numerous viewers, potentially incite anger and also make a statement that would pull in a specific demographic of fans very close.

As a business, any time you want to pull people closer it’s likely you’re going to need to be bold, take a risk and be willing to push away some of your fans. One of the best ways to do this is to attach your business and marketing to a cause — just like Nike did with the new Kaepernick ad.

2. Take a stance and tell the world.

When Nike used Kaepernick in its recent campaign, the brand clearly said to the world, “We stand with Colin.” With one ad, Nike decided to a draw a line in the sand and say, “This is where we stand. If you don’t like it, we’re willing to lose you.”

When you make your marketing stand for something it will pull certain people in closer. Take for example this industry organization called Lesbians Who Tech. The name makes a clear statement — this is a business that supports gay women and queer folks. Depending on who you are, it either pulls you in or pushes you away. When you see the name, it’s likely your reaction is immediate.

By merely reading the name, you know this is a brand that supports gay women, technology and the advancement of gay women in the sphere of tech. If you’re in the space of technology and you’re for the progress of gay rights — it’s likely you’ll instantly feel compelled to follow them on social media, read about their events or even apply to work with them. And if you’re not in tech or not for gay rights — you’ll keep on moving.

Related: 4 Ways to Market Your Business for Free

3. Be willing to lose customers.

If it scares you to lose potential clients, let me ask you: Would you rather have die-hard fans who will shout your name far and wide or a few lukewarm buyers who don’t feel emotionally attached to your products and services?

In a world where attention is limited, and there’s a constant barrage of ads streaming out to your ideal clients — it’s best to go straight for the jugular. We can’t afford to beat around the bush and run campaigns that don’t get right to the point — instead of going big, it’s better to go niche and shoot for direct appeal to your ideal clients and immediate repulsion of those who aren’t in your demographic.

When I see Nike’s ad or an event titled Lesbians Who Tech, I’m in enthralled by the clarity of it. I know exactly what it’s about and who the intended audience is.

When your brand has a bigger mission than just making money, is willing to take a stand and is willing to lose customers, you have the potential to appeal to a strong fan base who will invest heavily in your product and services. It propels you to become more than just a thing someone buys; it makes you a cornerstone that stands in alliance with a set of beliefs. And that’s the stuff that wins die-hard fans.

In today’s era of lukewarm marketing, I encourage companies to take Nike’s lead and do something bold. Take a risk, take a stance and be more than just a company that sells something — instead sell a dream and sell values. That’s the kind of brand that Nike has just shown us works to help us make billions and attract a fan base who will follow us.

Pike-Inc October 3, 2018 marketing Marketing No Comments »
How Customer-Centric FAQ Pages Can Improve Content Marketing Results
Why Sales and Marketing Need Each Other