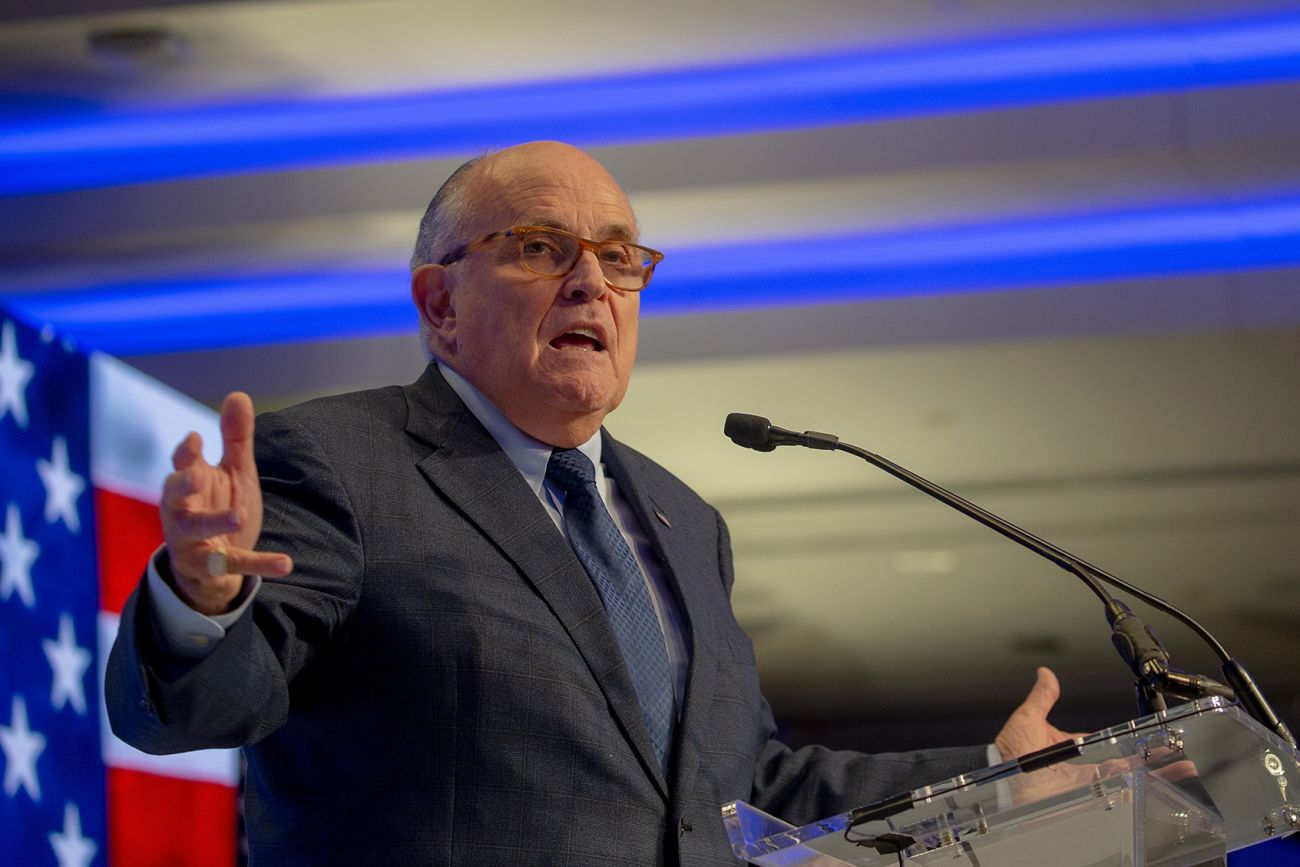 The gaffe filled media whirlwind of the former New York mayor and federal prosecutor is a case study in how not to represent your client.

Former New York Mayor Rudy Giuliani has been in the news lately for all the wrong reasons. After he got hired to be part of President Trump’s legal team to defend Trump’s rights and interests during the Mueller investigation, Trump supporters were encouraged – the pugnacious former New York prosecutor would surely help Trump’s cause.

But Giuliani quickly found himself in the headlines – not for his brilliant legal strategies and his media acumen, but for a bunch of blundering mistakes, bizarre television interviews, and unforced errors. People all over the political, legal and media landscapes are wondering what’s wrong with Rudy. Rudy’s missteps are flying so fast and furious, CNN had to make a list of “21 head-scratching lines from a(nother) disastrous Rudy Giuliani interview.”

Even if you’re not a lawyer or a Washington power player or a media celebrity, there are lots of lessons from Giuliani’s recent public performances that marketers can learn. Here are some “Dos” and “Don’ts” we’ve learned from watching Rudy Giuliani:

DON’T: Be bigger than the brand you represent.

Every marketer, whether you’re a small business owner or a marketing agency account manager or a sales person, or even a celebrity spokesperson, is in the business of representing something larger than yourself: you’re representing a brand, a business, an organization or a cause. Don’t become the story. (This same problem led to the downfall of Papa John).

If Rudy was doing his job the right way, the news would be focused on the bigger story of Trump’s case and his team’s legal arguments. Instead, the stories are about how flabbergasted and out-of-his-depth Rudy looked on TV. Rudy is a hired gun — he shouldn’t be getting more publicity than his boss.

DON’T: Be inconsistent with your messaging.

Rudy keeps changing his story about what he knows, what Donald Trump knew, what happened when regarding the $130,000 paid to adult film star Stormy Daniels, allegedly as hush money for an affair that she had with Trump. Giuliani has filled the airwaves with so much contradictory word-fog, no one knows what he even means anymore. (Maybe that’s his strategy: obfuscation via confusion?

In the same way: your marketing needs to tell a consistent story. Your goal as a marketer is to build trust and convey honest information to guide your prospective customer through the buyer’s journey. Help them to learn more about what you can do to help them and why your solution is a good fit.

Related: 5 Strategies for How to Make Customers Trust Your Brand

Rudy is not sounding remotely credible or trustworthy in his media appearances — maybe he should stop talking.

Your ultimate job as a marketer is to be believable and authentic to build trusting relationships with customers. Bluster, bragging, boorishness and bullying are a huge turn-off to most customers. It’s better to speak softly, keep your promises and keep showing up.

Related: 5 Strategies for How to Make Customers Trust Your Brand

Rudy Giuliani has had a long career in public life. His time as Mayor of New York from 1994-2001 was occasionally controversial, but he was generally seen as a successful mayor in the most contentious, complex big city political arena in America. During his administration crime dropped significantly more than the national average, and he became widely praised as “America’s Mayor” after 9/11 for the way he handled the aftermath of the terrorist attacks on the Twin Towers. At his best, Rudy Giuliani personified a certain New York City cultural persona of toughness, grit and resilience.

However, his failed presidential campaign in 2008 and his recent public performances as Trump’s newest attorney suggest Rudy has lost a step in recent years. He seems out of his depth. He’s saying baffling things in media interviews, perhaps even exposing his client to further legal liabilities by — depending on what you believe – either getting the story wrong or accidentally revealing too much about Trump’s alleged “hush money” payment. Rudy has gone from “America’s Mayor” and an elder statesman to bumbling lawyer and partisan attack dog.

At this point, would you hire Rudy Giuliani to represent your company in court, or in the court of public opinion? I wouldn’t.

The lessons for your business? Don’t get out of your depth. Don’t overstay your welcome. Leave customers wanting more. Your business can’t be all things to all people. If you try to do to too much — to co-opt new trends that you don’t understand, or provide new products and services that aren’t consumer tested and ready to launch, or target new markets before you’re ready — you risk looking foolish and losing credibility with your customers.

It might be too late for Rudy Giuliani to salvage his 9/11-era reputation. But it’s not too late for your brand to learn from his mistakes! Be authentic. Be trustworthy. Be consistent. Stay within your area of expertise and your preferred target markets — don’t get out of your depth; stay focused on what you do best and keep building relationships with customers who are the right fit for what you offer, and who have good reason to believe your stories.

Pike-Inc May 19, 2018 marketing Marketing No Comments »
Weekend Favs May 19
From Messenger Bots to the Growth of ‘Gram, Social Media Examiner’s Annual Report Reveals Trends to Watch