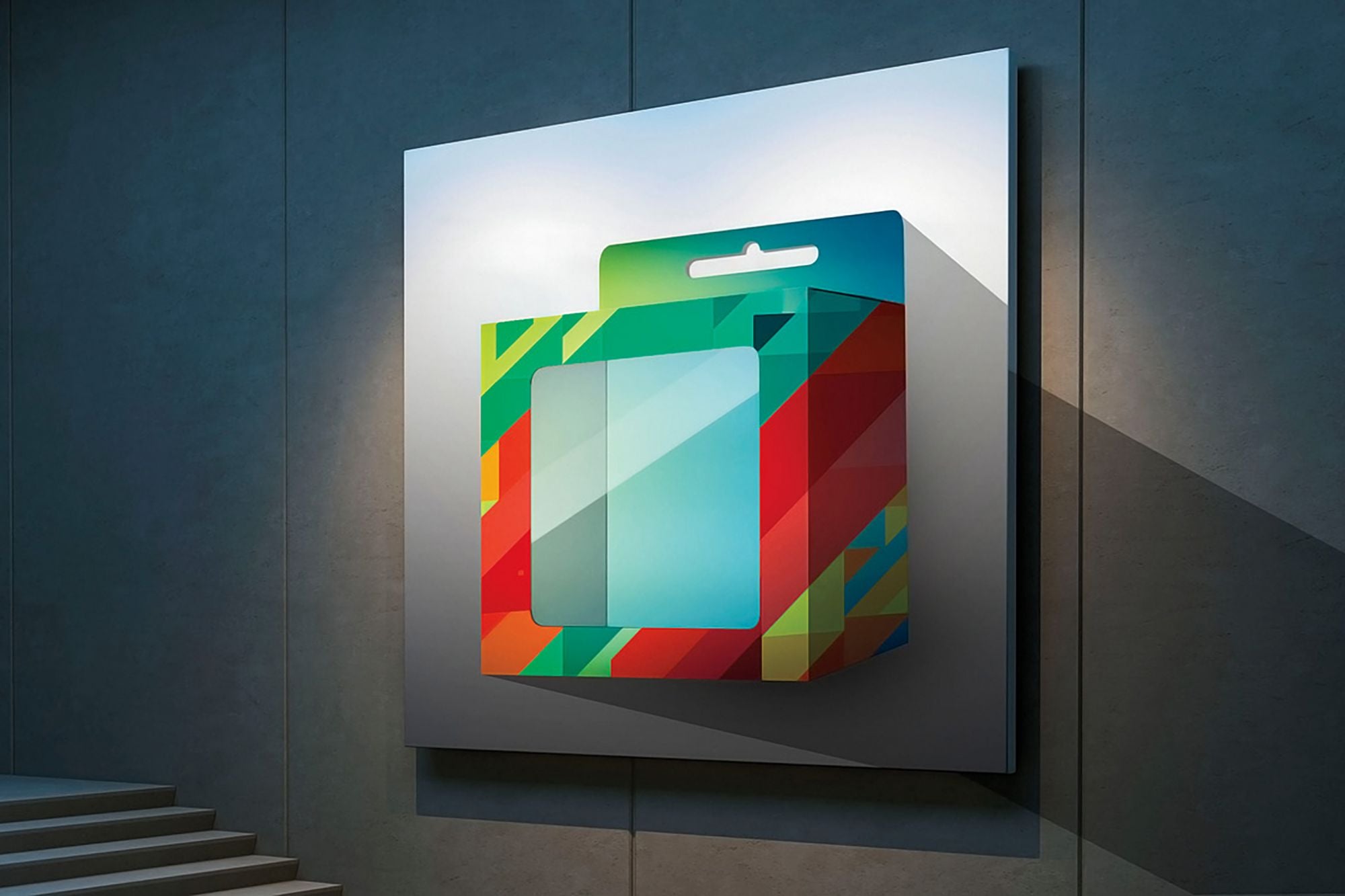 Product used to be king, but in today’s fast-moving, copycat-filled world of business, a strong identity can be the key to success.

This story appears in the October 2018 issue of Entrepreneur. Subscribe »

Suppose you’ve got an idea for a great new thingamajig. It could be anything — a luxury candle, affordable college education or a product to prevent male pattern baldness. You can’t get the concept out of your head. You have to bring it to life. But you have no prototypes, and no experience with the intricacies of industrial design. No understanding of production and distribution. No web design experience. No detailed market projections. No money.

Related: Branding Boot Camp: How to Develop Your Brand Strategy

In this moment, logic would advise against obsessing over brand strategy — and it would definitely advise against hiring a pricey agency to help you do it. And yet, a growing number of startups are doing just that, seeing great success as a result.

Only a few years ago, product was king. Founders focused on getting a minimum viable product to market, fast — iteration could fix shortcomings. Brand strategy was a back-burner issue, one to address when time and budget allowed.

But today’s tech tools make it easier for founders to, well, produce a product. With design sprints, rapid wireframe and product prototyping, contract manufacturing, fulfillment- as-a-service, web-store design and hosting services, some entrepreneurs can go from concept to first paying customer in a matter of weeks.

That’s a double-edged sword. Those tools that make it easy to rush a product to market? They’re available to everyone, and have resulted in unprecedented competition in the startup world. (According to Crunchbase, VCs closed more than 22,500 global funding rounds last year, continuing a multiyear trend of increasing deal flow and sizes.) Countless entrepreneurs are discovering that their supposedly game-changing idea has already been launched by others, or at best is being copied by nimble competitors.

Take Casper, a name that has become synonymous with the boxed-mattress category. Casper wasn’t first to market — that honor goes to BedInABox, which launched in 2006. Tuft & Needle followed in 2012. Casper didn’t launch until 2014. Today, there are more than 100 digitally native mattress companies fighting for a share of the market.

Still, you hear “bed in a box” and you think of Casper. That’s because in 2013, Casper’s co-founders made a smart decision. They had a solid understanding of the company they hoped to build but faced challenging conditions: Industry sales were slow, the retail landscape was saturated with nearly 10,000 specialty mattress stores, and virtually no one was buying mattresses online. So the entrepreneurs enlisted help from New York branding agency Red Antler.

Related: The 8 Laws of Branding

“We meet lots of founders who can passionately ramble on for five minutes about the innovative aspects of their unique concept,” says J.B. Osborne, co-founder and CEO of Red Antler. “Our job is to capture the essence of the company’s purpose in one sentence.”

And they did. In formative discussions with Red Antler, it was revealed that Casper’s end goal was to become a sleep-products company committed to helping customers get a better night’s sleep. The team came up with the tagline “Live a life well-slept,” which gave Casper room to grow beyond mattresses with pillows, bedding and more lifestyle products. From there, its purpose and desired image guided myriad decisions on product design, business policies, marketing communications and the consumer experience. With Instagrammable packaging, thoughtful user manuals designed to look like a bedtime storybook and customer-­friendly policies, Casper started to win over consumers. It upped the ante with guerrilla marketing initiatives that included a traveling Casper napmobile and a Labor Day “Sail,” rewarding early customers in five North American cities with a daylong booze cruise.

Have brands copied elements of Casper’s playbook? You bet. But copycat tactics lack cohesion and authenticity. Casper stands out thanks to its holistic strategy and earned consumer trust.

Think about established brands like Nike, JetBlue and Apple. Yes, they all have great products. But their lasting success derives from their commitment to a corporate purpose that guides their market-­facing activities. From the outset, each of these companies clearly identified their target customers’ unmet needs, committed to a core idea that speaks to that need and made sure every single consumer touchpoint reinforced their brand promise.

To wit, Nike has inspired generations of loyal customers by aligning its corporate activities to celebrate personal achievement and performance. JetBlue’s brand promise to bring humanity back to air travel has guided every element of its service offering, including its signature Terra Chips, onboard entertainment systems, user-friendly website and warm customer service. The same codetermination of brand and business strategy holds for Apple, whose founding CEO recognized that great products are defined not only by technical merit but by their ability to enhance consumers’ lifestyles with a high aesthetic standard.

Many entrepreneurs conflate brand strategy with marketing, considering both to be costs associated with promoting a product after it’s been launched. But such a view ignores the far more integral role that brand strategy should play during the concept-to-market stage of an entrepreneurial endeavor. In short, branding should be the forcing function to make defining decisions about every aspect of a company’s launch strategy. Hard calls need to be made on the appropriate target markets, pricing, positioning, branding, product, packaging and digital design, sales channel focus, customer support, messaging, marketing and media placement. These collectively lay the groundwork for an enduring brand persona.

Osborne points to Brandless as another successful startup that invested in its brand up front. (It paid off: In July, the company announced a $240 million funding round.) When co-founder and CEO Tina Sharkey first approached Red Antler, she saw the irony of seeking branding help for a company named Brandless. The concept was to sell a wide array of direct-to-consumer products — food, kitchen supplies, personal care — each for the unit price of $3. By eliminating the “brand tax” built into most goods to cover advertising and retail, Brandless could deliver high-quality, affordable products.

The theory was sound, but questions around execution remained. Traditional consumer product brands cloak themselves in marketing claims (“Extra Whitener!”; “30 Percent Less Fat!”), complicated further by an endless stream of price promotions. And generic brands tend to emphasize low price at the expense of quality. Against this backdrop, Brandless wanted to build a distinct identity rooted in quality, value and trust.

Related: 5 Rules of Branding That Will Make You A Sought-After Superstar

Working with Red Antler, Brandless concluded it needed a unified system that allowed each product to shine on its own. The solution was to package each item in a single color with a minimalist white label, listing key attributes of importance and relevance — the word Brandless is the very last on that list, the only place the name appears. The product, as a result, speaks for itself while reinforcing the brand’s values and promise.

Having a great concept will always be a requirement for a successful venture. But in today’s dynamic and intensely competitive environment, entrepreneurs need to recognize branding as a critical asset — not only in its own right, but to help guide the hundreds of decisions founders will make on their way to profitable scale. Crafting a meaningful message early on will lead to enduring rewards, long after launch.