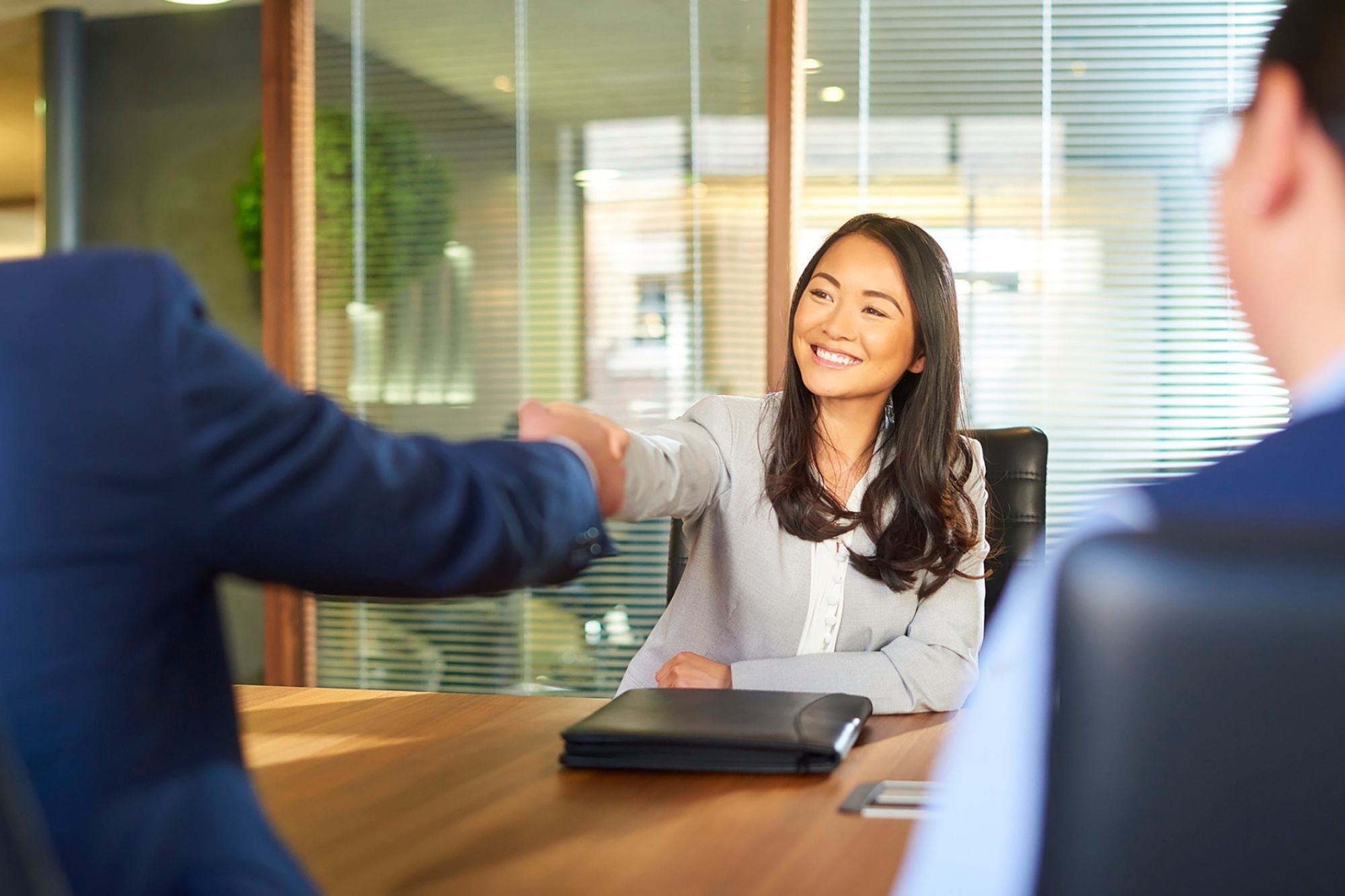 A clever marketing campaign will only take you so far.

Tech is suffering from a fundamental imbalance. Everyone wants to be a visionary without realizing they need to be salesmen, too.

It’s a widespread and shocking oversight. We constantly bemoan the lack of technical talent, citing shortages of talent in fields like engineering and computer science, but don’t realize we’re facing a similar crisis in a role that essentially every business needs.

Related: The 15 Characteristics of People Who Succeed at Sales

Think about it — when is the last time you met a great salesperson? And no, I’m not including selling “yourself” or “ideas” under this designation. The top MBA programs in the country offer paths in marketing, finance and entrepreneurship, but not sales (something they’d be good at given their adroitness in selling overpriced degrees). This gap in education is a symptom of misplaced arrogance that assumes anyone can be good at sales if they just give it a shot. What we finally need to realize is that sales is a hard skill. As such, it deserves the same training and serious study more lauded degrees like finance receive.

However, before I teach you how to overhaul your relationship with sales, it’s important to first look you in the eye and tell you a hard truth, entrepreneur to entrepreneur. Even as the social stock and real capital of “thought leaders,” “influencers” and “disruptors” grows, so too does the doubt around the impact and true value of these companies. Eventually this bubble is going to burst, meaning you need a better long-term strategy to success than a well-executed Twitter campaign or viral op-ed.

While I have long been a proponent of good marketing and branding, I am also painfully aware that they alone won’t save you or your business. Selling well is not a nice-to-have. It’s survival, and here’s how you stay alive.

Start with your culture.

In tech more than most industries (except for used cars, perhaps, though I’d say we’re giving them a run for their money), salesmen and saleswomen are the people everyone loves to hate. They often rank lower than politicians and bankers in terms of perceived trustworthiness, which is a hard hit considering today’s political climate. Some words that come to mind, according to a study by Daniel Pink in his renowned book, To Sell Is Human, are “pushy,” “difficult,” “annoying,” “sleazy” and, believe it or not, “ugh.”

Because of this stigma, organizations go to great, and often silly, lengths to disguise their salespeople. In 2015, Kate Spade New York rebranded its sales associates as “Muses.” Microsoft calls them “Advisors,” and Apple goes as far as to dub them “Geniuses.”

Call them what you will, but each of these Geniuses and Muses are hired for a singular purpose: to make your company money.

However, rebranding sales does more harm than good. All these cutesy titles have real consequences, and they aren’t good. When we refuse to call sales what it is, we perpetuate the negative stigmas around salespeople. In doing so, you cause real harm to every aspect of your business, from your bottom line to the beloved company culture.

After all, without salespeople, your customers don’t buy and your business doesn’t run. Businesses and customers alike need to stop treating them as lepers to be trapped in cubicles or doused in euphemism, and begin giving them the respect they deserve, for who they are.

The nature of sales is changing.

While I’ll fight day in and day out for the honor of the salesperson, it doesn’t change the fact that there is a necessary shift happening in sales. We’re in the midst of the evolution of sales as a skill that we haven’t fully embraced or even acknowledged.

There is still a common assumption that sales is dictated by a funnel, and the two ways to force people down that funnel are brute force or over-indulgent charisma. You should read my post on sales and customer service here, but the honest truth is sales is simpler: I is about identifying a need, fulfilling it and making sure that conversation doesn’t just end when money changes hands.

As the world has gone subscription — in both B2C and B2B — this has become even more potent. Instead of the one-and-done sale, salespeople must engage in a relationship that lasts far beyond when money exchanges hands the first time. Each month, customers have a choice to keep or cancel — and that decision can be directly influenced by a good salesperson.

The interesting thing to note about this paradigm is that the stereotype of the storybook egotistical salesperson fails in this model. In practice, good salespeople act more as humble guides or patient teachers. As a job, sales requires intimate knowledge not only about the product, but an innate desire (or at least a good ability to fake it) to continue to help, even when you get nothing in return in the moment.

As a company, it is imperative to build a system that supports your salespeople as they start a thousand new relationships with each of your customers.

Related: AI Is Taking the Art Out of Sales

As a CEO, it is your job to not only create a culture and system conducive to actually making money, but also to lead by example. In my experience, this is where most CEOs fall short. They think they are too good to sell, or that it will tarnish their M.O. as the fearless leader if they bother with something as petty as a sales call.

The Achilles’ heel of the Silicon Valley startup is that people are very good at selling themselves, their vision, their culture, and very bad at selling anything else.

If you are not willing to knock on doors, put your ego aside and hear “no” again and again, and be at the front line of building a relationship with your customer, you’re on a quick path to becoming just another startup or failed company statistic.

In the book I mentioned above, Pink provides a compelling and emotional plea to respect the great art of sales. I respect his work greatly, but I would add a crucial addendum to his thesis. Selling is not just human; it is the life or death of your business.

Pike-Inc October 10, 2018 marketing Marketing No Comments »
Transcript of Increase Your Focus and Combat Distractions
Don’t Just Do the Work. ‘Share’ the Work — With the World.