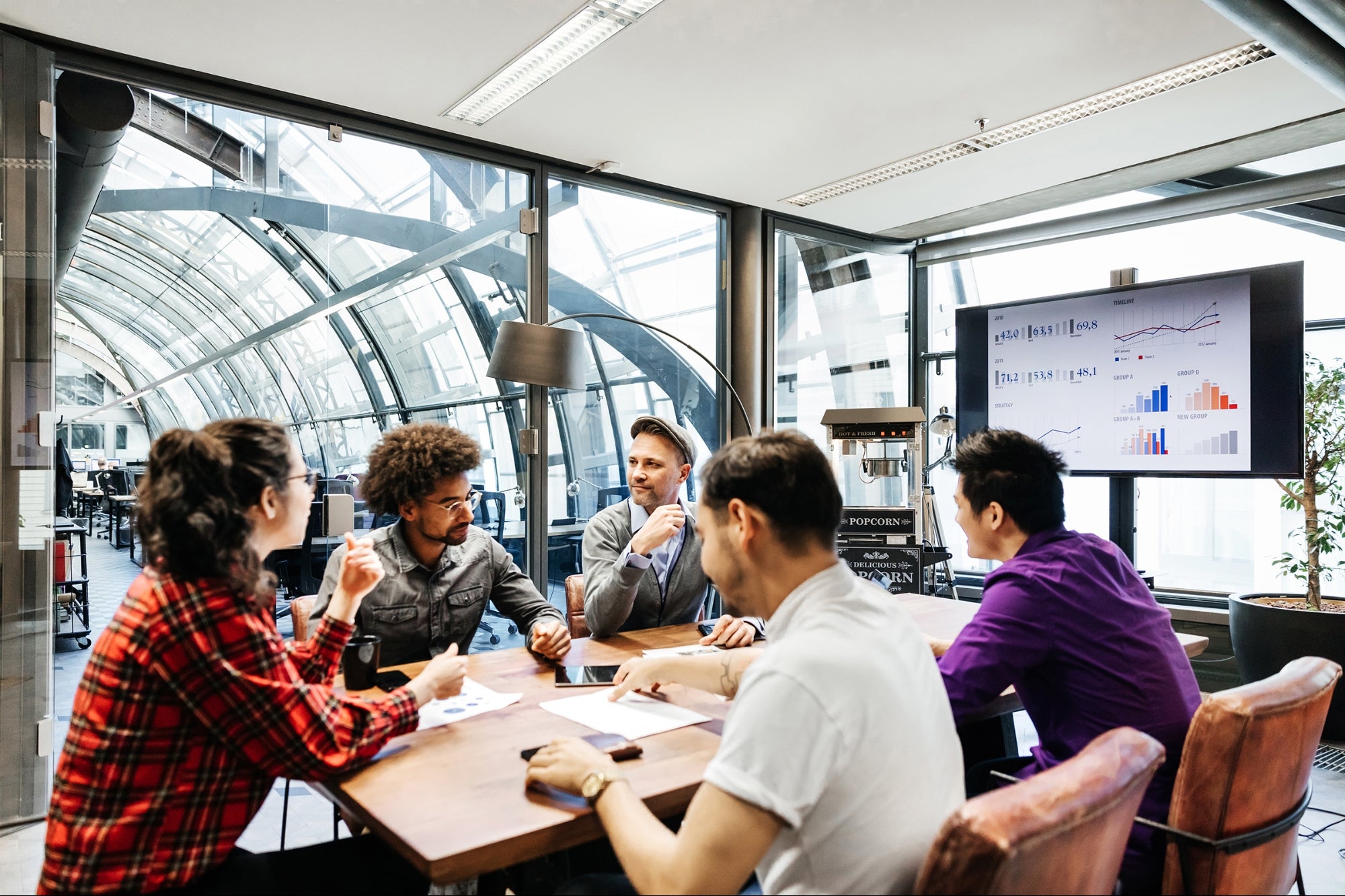 There was a time when both media experts and members of the public would have scoffed at the very concept of connected television (CTV), but now it’s here to stay, and more popular than ever. According to the Leichtman Research Group, 80% of U.S. households have access to it, and 78% of those who use CTV and pay for subscriptions watch videos online each week. To any discerning marketer, the opportunity here should be apparent.

CTV offers great potential for the development of new marketing strategies, and in a landscape still suited for experimentation. It also involves relatively little risk, as it has become the “sliced bread” of new media and is now characterized by comparative stability.

The first thing that marketers should note about CTV is that it offers a direct route to reaching consumers who are otherwise hard to target with traditional advertising. Younger audiences have always posed a particular challenge, as trends frequently fade in and out of fashion, and the over-exposure of social media makes it even harder to predict their interests. CTV pushes through this problem, as it represents a captive audience comprised overwhelmingly of younger people.

For example, according to eMarketer, 40% of seniors are frequent CTV consumers, but this figure rises to 80% for those aged at least 25. If we break this down further, we find that 69% of young consumers aged 25 to 34 regard ads placed on streaming services as being of a higher quality compared to those on conventional media, and that up to 74% used their smart devices to shop at the same time while streaming CTV content. When you consider this information in conjunction with the fact that, according to Statista, the average U.S. adult spent 1.08 hours using CTV devices on a daily basis in 2020, it’s clear that there’s vast  potential in this captive audience.

Related: From CTV to Programmatic Product Placements: Marketing Trends to Embrace in 2022

Media consumers report that they prefer advertising content on CTV because it’s less intrusive than other ads they commonly encounter and tends to be more relevant to their own interests and shopping patterns. It takes the best of advertising from traditional media like television, then makes it significantly more effective in targeting the right audiences. While this initially might make CTV advertising appear challenging (as markets have to consider different screen sizes, formats, etc.), it also makes available a considerably wider latitude in terms of experimenting with new ads and audiences.

I used the term “captive audience” earlier, and that was no accident; consumers of CTV platforms and services are truly captivated when it comes to advertising there, as CTV ad content is un-skippable: You can rest assured that yours will be seen in its entirety for maximum effect. What’s more, it continues to enjoy the highest video completion rate (VCR) of any form of content in the media landscape. At present, its rate stands at a remarkable 95%, whereas on other platforms VRC hovers at 80%.

View-through rate (VTR) refers to the completed number of views of a skippable ad over the number of initial impressions the ad in question generates. Analysis is based on creative aspects of the video as well as its player size, giving marketers a more efficient and cost-effective means by which to place their ads. For example, ads placed on TV-focused mediums (like CTV) score a VTR rate of 43%, compared to an average of 14% across other devices, meaning that nearly half of all impressions lead to a view.

Why are we mentioning this rate in reference to CTV, where ads are still mostly unskippable? Because there may be instances where you might be running a dual campaign utilizing both CTV and another form of media, especially if it’s an international campaign. CTV ad viewability globally stands at 93.2%, according to a report by Integral Ad Science, highlighting how international campaigns can be run effectively.

Related: This Is the Future of Digital Ads. Is Your Marketing Strategy Ready?

CTV has become a decidedly attractive prospect in the current media landscape, especially if you’re looking to reach younger generational cohorts like millennials and Generation Z. Thanks to CTV, you can reliably target ads to millions of people located in dozens of countries at the exact times they are likely to be most receptive to them. This means that, in contrast to the sledgehammer approach of traditional TV advertising, CTV represents a scalpel — targeting efficiently, selectively and with high quality.

The sheer variety and the number of formats you can use also allows your brand to be seen by whomever you want, making that small scalpel’s impact far more powerful than you might expect. Investing in CTV-based marketing now, while the industry is well established but still receptive to new entrants and innovation, is an ideal situation for advertising companies looking to expand, and investing in its ads could be a great way forward for your company, so don’t be afraid to experiment, look for new audiences and try new forms of content.

Pike-Inc April 19, 2022 marketing Marketing No Comments »
The 5 Biggest Mistakes Companies Make When Designing a Logo
Your Reputation Matters in Email Marketing. Here’s How to Protect It.