Brands have found in this social network an effective way to reach their targets in an organic, fun and casual way.

TikTok is the platform of the moment. With more than 2 billion downloads and more than 850 million active monthly users globally, this social network is home to not only content creators, but avid followers who are very vigilant about trends.

And brands have found an effective way right there to reach their targets in an organic, fun and casual way.

It is no coincidence that during the pandemic, people turned to digital platforms, which served not only as accompaniment in the long months of uncertainty, but also as a space for entertainment and learning.

According to a recent study carried out among advertisers and influencers in the United States, Europe and Latin America, the use of TikTok grew more than 85% during the pandemic and 73% of the influencers surveyed spend from one to five hours a day on this platform.

TikTok, which defines itself as “a platform that brings joy to millions” through short-form mobile video, reaches like no other to that slice of the consumer pie that so many brands court: Generation Z. Almost a quarter (26%) of its users are between 18 and 24 years old. More than half of its users are under 34 years old, which means that it also attracts millennials to a large extent.

This age range is important because these two generations make up a large part of the consumer base around the world. In the United States, for example, Generation Z is expected to represent 40% of all consumers in the coming years.

However, it must be borne in mind that, although appealing, if these two groups have something in common, it is that they are almost allergic to traditional advertising , so to reach them you have to speak their language and find them where they are. That’s where influencer marketing comes in to save the equation.

If the target audience is hooked on TikTok it is good to ask if influencer marketing on TikTok can also bring more joy, engagement and vitality to the brand.

For a TikTok campaign to have the elements that make it successful, these are my recommendations:

Give room for experimentation 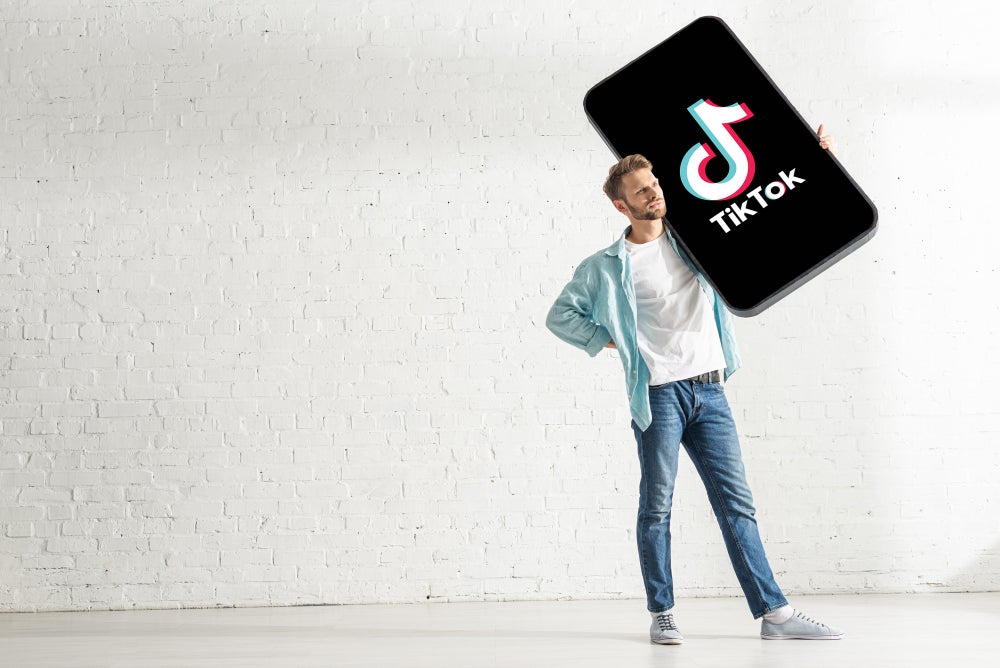 70.4% of TikTok users prefer comedy content followed by dancing and tutorials. This may not be the traditional line of a brand, but it is important to combine experimentation with a well thought out content strategy to “speak the language” of the platform users.

Show the human side of the brand 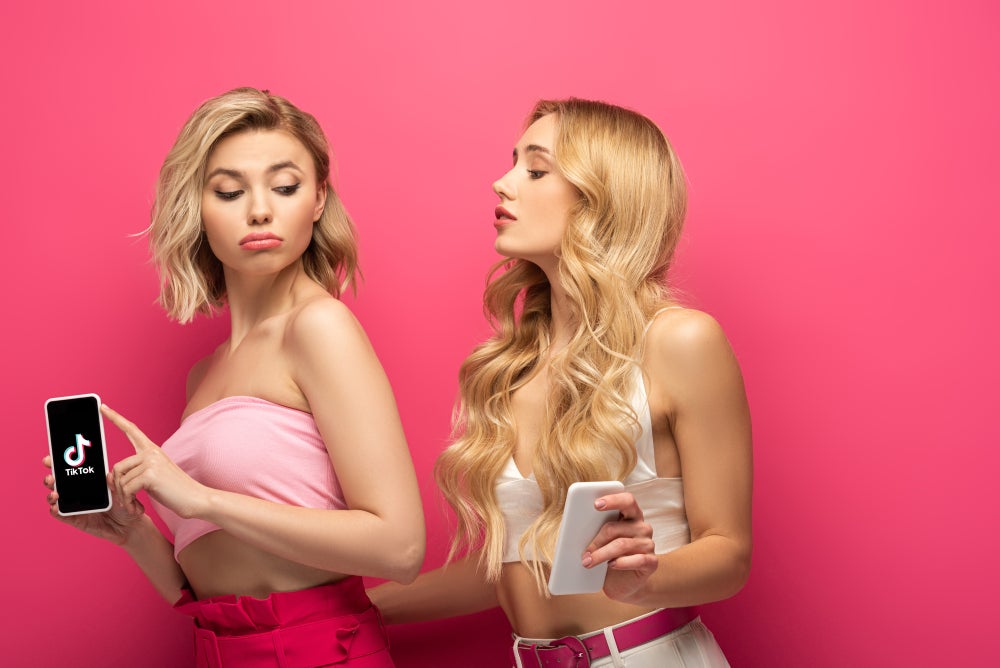 TikTok content is designed to be ultra-fast and user-controlled. However, some brands may struggle with this aspect of TikTok because they want to keep tight control over their messages.

Before launching a campaign, I recommend getting ahead of the best and worst scenarios and not being afraid to show a human side of the brand with fresh and fun messages. Influencers play a fundamental role in this regard. 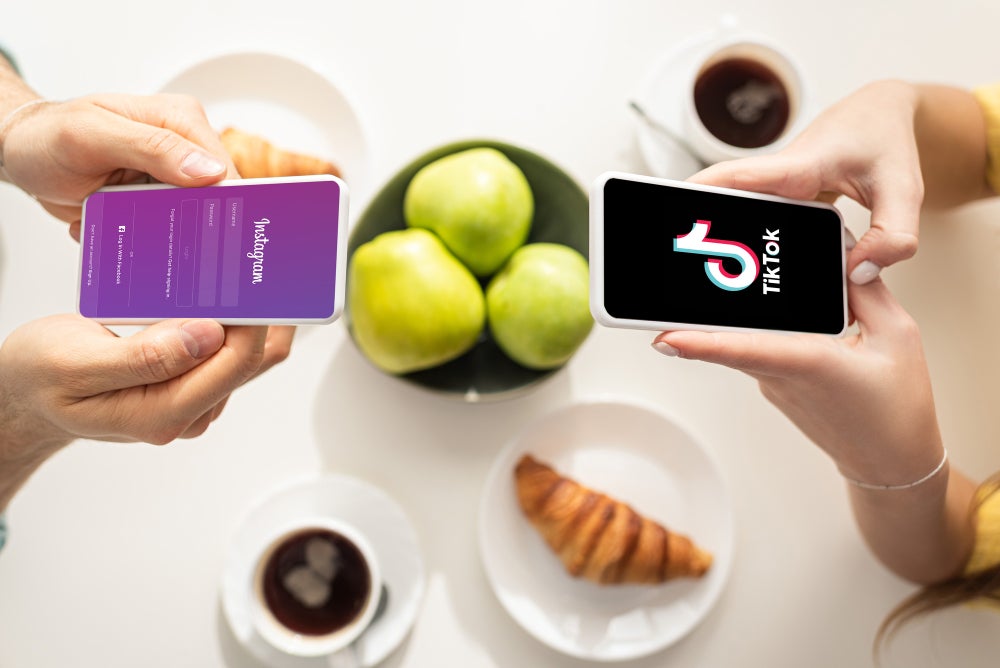 The metrics may not be as obvious on TikTok as they are on other social media platforms, but the ones to consider are views, interactions (hearts, comments, and actions) and scope to evaluate the success of a one. Bell.

TikTok has also started allowing users to add profile links, which means that businesses can now drive traffic to their websites from the app and influencers direct followers to shopping destinations. 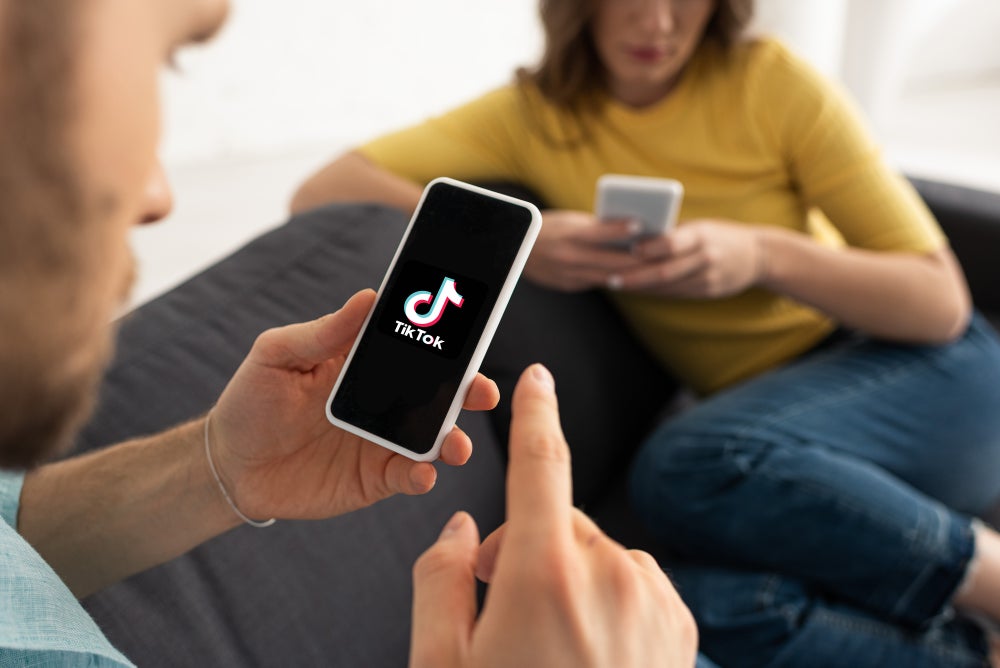 The biggest challenge we are seeing right now with brands is the difficulty of executing and evaluating campaigns with a group of influencers simultaneously. Collecting data manually can be a daunting task, but it is essential if you want to determine the impact a campaign is having.

Influencer marketing platforms are useful in this regard because they automatically collect, analyze, and present data in a digestible format, helping to focus and plan future efforts.

Pike-Inc June 16, 2021 marketing Marketing No Comments »
What Pandemic Poll Data Reveals About The Future of B2B Marketing
Create 6-Figure Months With Your Coaching And Education Business