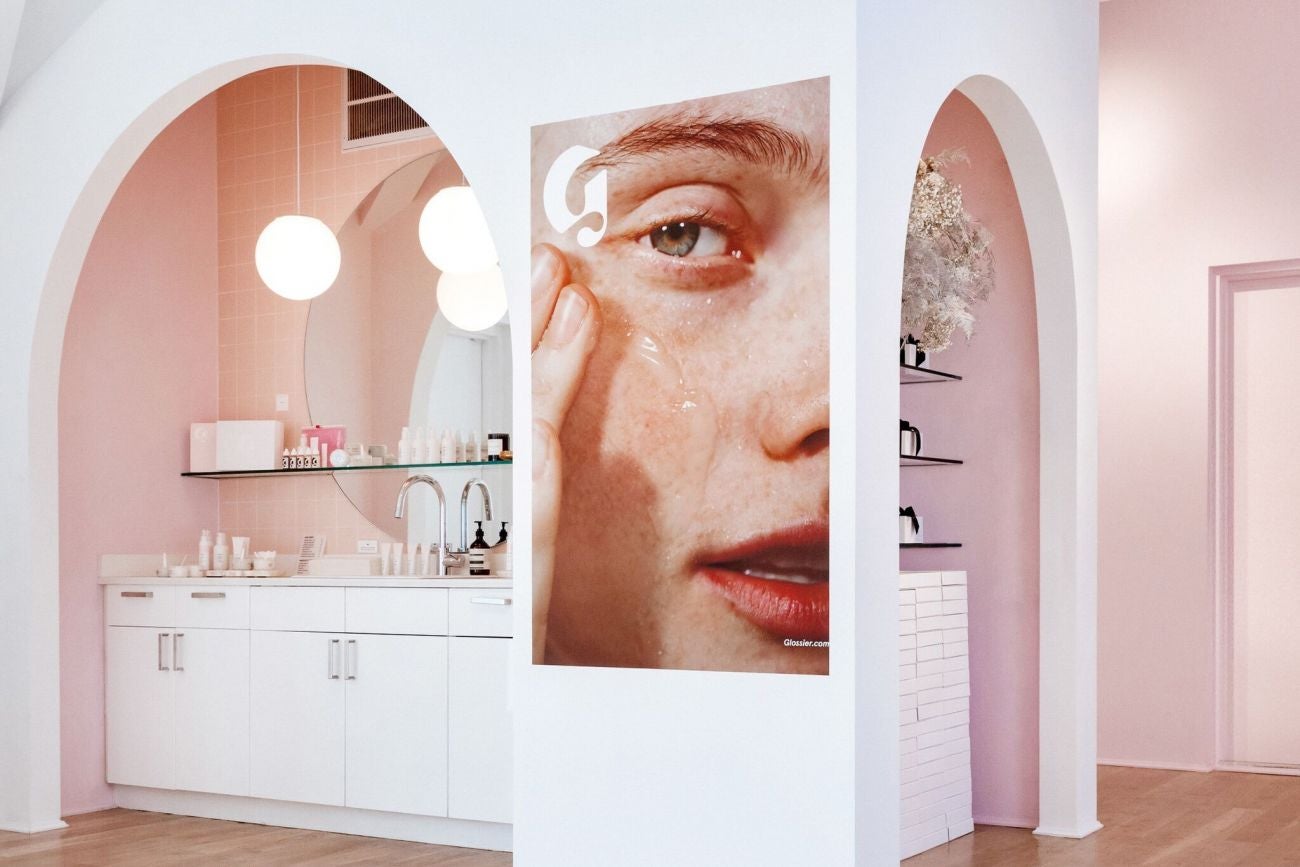 These brands offer hope to others seeking to be part of the brick-and-mortar revival. Here’s what you can learn from them.

There’s no denying that 2017 was a bad year for many major retailers, with companies like Sears, Gymboree, Payless, RadioShack and Foot Locker either filing for bankruptcy or shuttering stores completely.

Related: The Do’s and Don’ts for Opening and Operating a Successful Retail Store

The casualties have continued into 2018: In March, Toys “R” Us announced it was in the midst of closing and selling off all of its stores in the United States.

And these financial woes have not been unexpected: Years of debt, changes in consumer habits and the inability to steer traditional retail funds toward ecommerce platforms are the factors to blame, according to analysts and court filings. (Not to mention the Amazons and WalMarts of the world, which are offering the same products at lower prices.)

How can today’s retailers compete? The truth is they can’t — unless they’re willing to adapt to the rapidly changing retail landscape. And there are actually retailers out there that can do this. Consider the following four retailers and brands that have learned how to navigate the minefield and are now reaping the benefits.

Technology startup b8ta is revitalizing retail with its line of stores (nine and counting), which give shoppers a hands-on opportunity to try out an array of tech gadgets and products in-store before buying them.

Unlike other retailers, the company sees none of the profits — instead, making its money by leasing space to product makers on a month-to-month basis. Here, data informs every decision, with inventory continually changing, based on a product’s past performance and user interest. Those insights then get shared with product makers, who use the information to evaluate their marketing efforts and improve R&D.

Last but not least, b8ta’s stores are beautiful (Evidence? B8ta recently took top honors by winning the Store of the Year award at the 47th annual Shop! Awards).

Key takeaway: B8ta’s try-before-you-buy model is nothing new, but the way it approaches analytics certainly is. By monitoring all levels of store data, from in-store execution to sales, modern retailers can stay on top of shifting consumer trends and ensure their businesses don’t become obsolete.

Related: How Retailers Are Thriving Despite the Supposed Death of Their Industry

Although it only opened its first retail space less than two years ago, Glossier, Emily Weiss’s mllennial-friendly blog-turned-beauty brand has become the talk of the cosmetic industry. One big reason is its no-nonsense approach to taking the complication out of makeup and skincare.

Glossier’s showrooms are stunning artistic achievements. Some actually look like they were taken right out of an episode of Twin Peaks, and are almost livable spaces (as Entrepreneur reported, someone once ordered a pizza delivery to one).

In addition, much like their product packaging — pink bubble wrap adorned with emoji-like stickers — Glossier stores are perfect fodder for Instagram and Snapchat (which the startup routinely mines, so its data analytics tools can measure how popular each product is on social media. The brand then adjusts its product lines accordingly).

Despite having just two physical locations, Glossier frequently partners, with places like Morgenstern’s Ice Cream and Momofuku Milk Bar in New York City, as well as Rhea’s Café in San Francisco, to host pop-ups. It’s a move that keeps people coming back, both online and in-store. (Fun fact: the brand’s flagship boasts more sales per square foot than your average Apple Store.)

Key takeaway: You don’t need 1,000 locations to make a lasting impression. Glossier leverages its social media presence to test out and promote new products, and then uses its showrooms, pop-ups, and stores to grow that audience further by turning them into must-visit destinations. A creative eye for detail can go a long way, especially when competitors are more concerned with sales than experiences.

A kindred spirit in the retail startup sphere to Glossier, GREATS has been rethinking brick-and-mortar and using a strategic social media approach. Its goal: to break into one of the most competitive markets around: sneakers.

The footwear company invested three years into figuring out its product and supply chain and experimenting online — then sold out its first collection in just 90 days. It also invested in its in-store experience — with a Venice, Calif., showroom that’s a sight to behold. Partnerships were another thing the brand had, and has, in mind; its stint with Nordstrom resulted in a number-one selling shoe.

Now, the footwear company is ready to face off against the big guys, with its first store in New York City scheduled to open near Adidas and Nike on April 20.

Key takeaway: Sneakerheads are mostly online these days, but recent studies show that many of these consumers — who come largely from the millennial and Generation Z cohorts — prefer shopping in stores. Give them a  reason to visit, and it won’t be hard to compete with ecommerce.

The affordable American retailer Five Below rode the fidget spinner craze to massive profits last year and s showing no signs of slowing down in 2018. A lot of that has to do with its ability to bring the “treasure hunt” experience popularized by brands like TJX and Burlington Stores to the youth market. That’s a goal other discount retailers have so far been unable to execute properly.

A Five Below store is split up into different “worlds” — including Room, Sports Tech, and Style — that are easily explored. And, unlike what happens in other stores, parents visiting Five Below don’t seem to mind if their kids peruse the aisles. One reason may be that  each product is listed for under $5; and a recent analysis by KeyBanc found that the brand’s products were 53 percent cheaper than those found on Amazon.

Key takeaway: Numerous discount stores have been earning record numbers in recent years, but none do a better job at turning consumers into aspirational customers than Five Below. Follow in its footsteps by laying out a story for each section of your stoe and grouping goods beyond the usual categorizations.

Related: Why Warren Buffet Might be Wrong About Retail

Overall, as these four forward-thinking companies illustrate, there are still some retailers defying the odds and finding success in the so-called “retail apocalypse.” Their secret? Focusing on the in-store experience and using a data-driven approach to do so.

These emerging retailers have learned from the mistakes of their large legacy predecessors by emphasizing the customer experience. They offer hope to others seeking to be part of the brick-and-mortar revival.

Pike-Inc April 18, 2018 marketing Marketing No Comments »
The 7 Legal Rules Your Emails Must Follow
3 Ways to Get Your Amazon Customers to Buy Directly From You