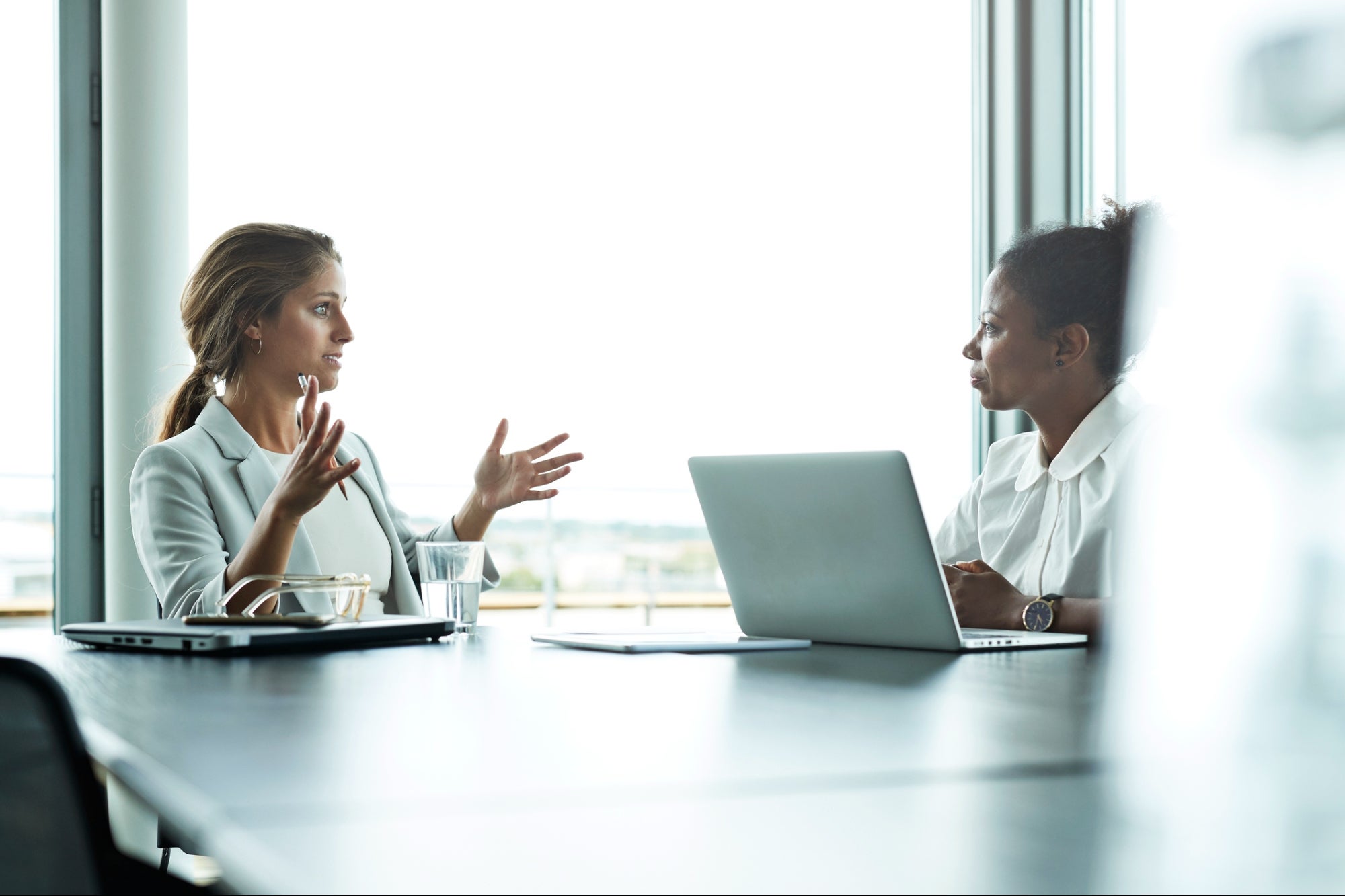 Over the past two decades, social media has become the number one way to grow any business or brand. Whether through acquisition, organic growth or a viral hit, it has become where we consume content and where companies can directly connect with our wants and needs. Several trends have come and gone regarding how businesses have leveraged social media, but nothing has stood the test of time like the pay-to-post strategy — until now.

As influencers have gained in popularity, their numbers have skyrocketed, not to mention those who have found ways to game the system and cheat their way to “influential status.” On the surface, the strategy seems straightforward and sounds like a secure way to highlight your brand to the audience who matters the most.

However, the value of the influencer has rapidly diminished over the past couple of years. Especially since the most recent transition in the market, all eyes have been on profitability, and paying to post with no results is no longer an option.

So, where do we turn if not to influencers? Instead of focusing on your top-of-funnel awareness, focus on bottom-funnel conversion and profitability to queue affiliates and ambassadors. More popular than ever, these individuals are not here for a quick buck and a post — they are here to be champions of the brand and to help you succeed.

We are no longer in the era where the strategy can simply be to make a decent product, pay influencers, sell out and repeat the process. We are in an era where that idea is saturated. You will need to get creative with your approach and every dollar you spend, especially when launching a new brand or product.

The “ambassador vs. influencer” battle can be seen as “quality vs. quantity.” Yes, one might have two million followers, whereas the other has 50,000, and one might have more comments on their posts or likes than the other. Still, all those things, similar to impressions, are easily manipulated vanity metrics.

What matters is your ambassadors‘ ability to continue supporting your brand and convince their audience that they want it, too. It’s not about the post or how many posts, but how many sales a post can generate. Alignment in your objectives is critical when establishing an ambassador program. Where most ambassadors will be thankful for the thoughtful outline, influencers will typically get frustrated, as it puts pressure on them to perform.

One solution to this is a renewed focus on long-term profitability and revenue generated from partnerships with ambassadors rather than just a one-off post. Social media and marketing strategy for businesses is now less about numbers and more about deciphering how to best position the brand in front of people in a way that will resonate with them. It’s about quality over quantity.

Related: Your Startup Needs Brand Ambassadors Now More than Ever — Here’s How to Get Them

There’s no denying that the influencer marketing industry is still thriving. The market grew from $1.7 billion in 2016 to $9.7 billion in 2020. As of 2021, it had skyrocketed to $13.8 billion and is only predicted to grow further, but there is still a shift in the execution of these campaigns. For example, reality TV stars would once leave hit shows and make their living off sponsored posts alone. Now, a host of fashion labels are lining up to make them the next face of the brand.

These relationships consist less of short-term bursts of work and more strategic, longer-term partnerships — even collaborations on new products or special collections. A brand ambassador doesn’t even have to be a celebrity. They can just be an authority in their field who genuinely loves your product. For example, if a well-respected dermatologist starts recommending a new face cream, or a rising football star insists that a particular protein brand is their go-to — and continues to say this over several months or years — followers will be more inclined to trust these recommendations than a one-off push.

Related: Influencers vs. Ambassadors vs. Advocates: Stop the Confusion!

The pay-to-post model must go

The pay-to-post model is quickly becoming an outdated marketing technique. Influencers can fetch anywhere between $100 to several hundred thousand dollars, depending on their following size. Kylie Jenner famously reportedly earned around $1 million for a single Instagram post in 2018.

But we must ask ourselves: what does a paid post do to instill trust in a potential buyer? Some would argue nothing. After all, there have certainly been occasions in the past where a poorly misjudged endorsement — perhaps something controversial — has only backfired to create the wrong kind of PR.

This pay-to-post model is not only harmful to businesses, where the ROI can be very disappointing (not to mention that the value often feels overly inflated), but it’s also diminishing trust in advertising, whereby money equals audience, but not trust — and you simply cannot put a price on the latter. The shift away from influencers to ambassadors signals that the identification of customer interactions that drive a purchase decision is taking over, offering new insights into which channels are generating leads and why.

While the specifics of a partnership can look different between brands, ambassadors are essentially a form of word-of-mouth marketing. A much-cited 2012 Nielsen study found that 92% of consumers worldwide say they “trust earned media, such as recommendations from friends and family, above all other forms of advertising.”

Ambassadors work similarly, whether it is a long-term partnership with a top athlete or a smaller Instagram user within a niche industry. The nature of these long-term partnerships, paired with the principles of choosing people who genuinely love the brand, means a far greater degree of trust is involved.

In a world where advertising in all its forms is becoming overly saturated, consumers are looking for something real. Influencers, despite their title, do not influence the way they used to. On the other hand, ambassadors are restoring a type of trust in consumers that can be very hard to come by these days.

Pike-Inc January 4, 2023 marketing Marketing No Comments »
4 Ways to Turn Influencers You Pay Into True Fans of Your Brand
Grow Your Business Faster Through Experimentation