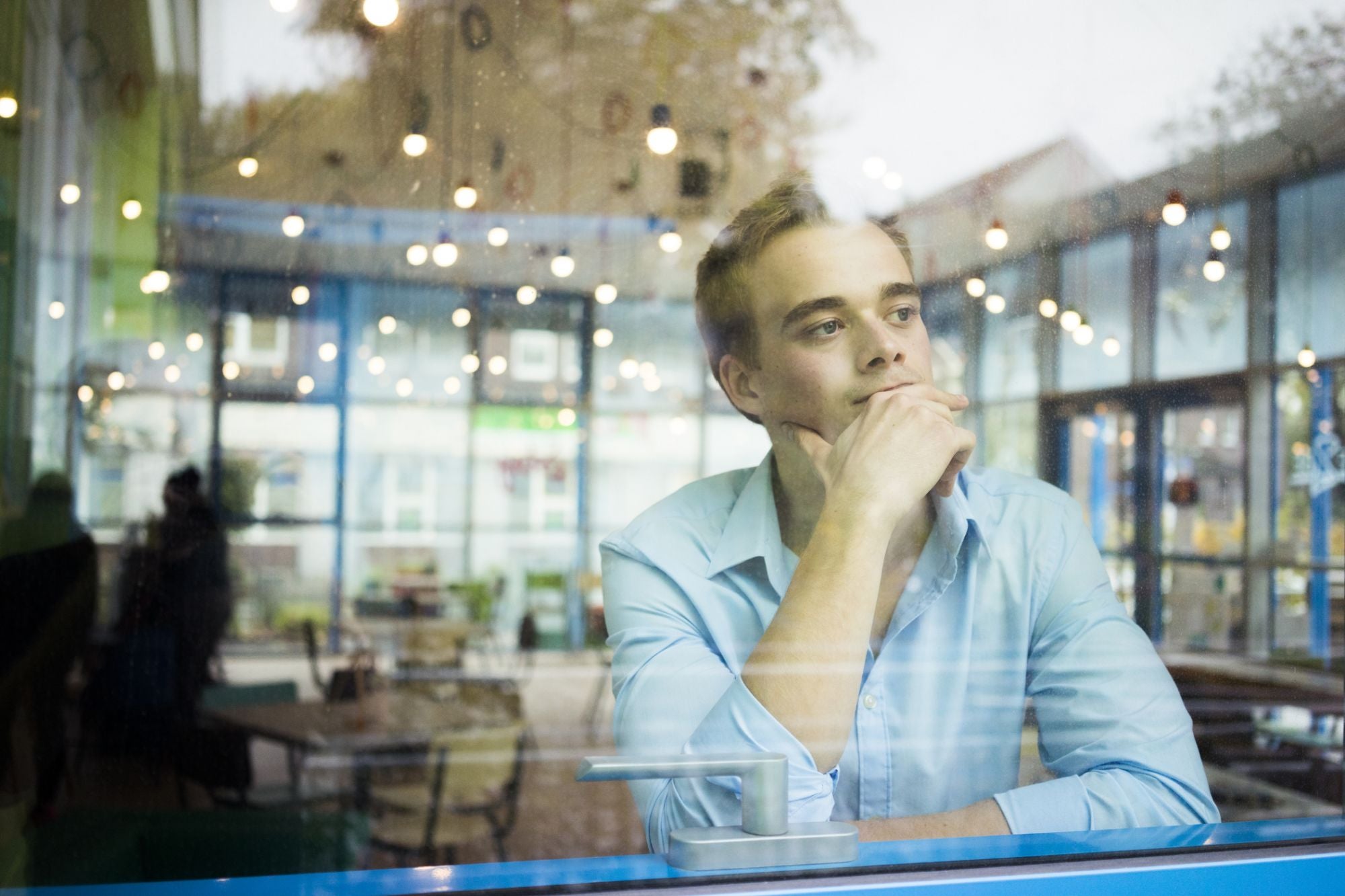 Trust but verify your instinct.

Ninety percent of ideas don’t make it to market, according to Mark Payne, author of How to Kill a Unicorn. We are often told to trust our instincts and follow our dreams. This, however, can lead to what Japanese inventor Kenji Kawakami termed Chindōgu, or an impractical idea or invention. Chindōgu comes from two words, Chin meaning curious or strange, and Dōgu meaning tool or device.

One such example is B.F. Skinner’s pigeon missile-guided system. In 1943, in a bid to help the war effort, the acclaimed behaviorist came up with the idea of having hungry pigeons peck at images on a glass screen in the nose cone of a missile, sending signals to adjust the rudder and direct it to its target. “Pigeon Project” was given a $25,000 grant by the National Defense Research Committee, but was shelved in October 1944 because it was deemed too eccentric and impractical. It seems that U.S. military chiefs felt that radar was a more sophisticated solution to identifying targets than a missile-guided system operated by kamikaze pigeons.

There comes a time in every ideation process where inventors and entrepreneurs should park gut instincts and dreams and ask themselves four practical questions to avoid a Chindōgu flop.

1. Is my idea solving a problem?

Sometimes we can be so absorbed in innovating that we fail to ask the obvious question. Is your idea actually solving anything? Consultation and product scoping are often avoided for fear someone will steal the idea, or our originality will be compromised if we look at what our competitors are doing. Understanding the context, however, is the only way to determine the uniqueness and commerciality of the idea.

It’s important to consult with industry specialists, solicit product feedback and conduct market research. Build a knowledge network of trusted mentors and advisors, and test your idea with potential consumers through surveys, focus groups and online communities. Some make the mistake of leaving this product scoping to the end of the ideation cycle, but it needs to be done throughout the project development phase.

2. Am I too emotionally attached to the idea?

Gordon Moore, co-founder of Intel, resisted changing the business model of the company from producing memory chips to microprocessors. Moore had an emotional attachment to the original product that established the company. It’s important to detach commercial decisions from raw emotion.

Related: Why Your Business Should Be ‘Marketing First’

Good practice is to break the project down into set phases with some hard rules and gateways about progressing ideas through the ideation funnel. Moore let go of his personal attachment because of the pre-existing “production capacity allocation rule” which was in place to help prioritize products during the ideation phase. London Business School professor Freek Vermeulen writes in the Harvard Business Review, “Because top management had made the decision what sort of product should receive production priority well before it became a concrete issue, the strategic choice became detached from their emotion of the moment.” Intel switched from memory chips to microprocessors and was in the vanguard of the personal computer revolution.

There are some ideas that are so radical that there is no obvious fit for them in the market. Malcolm Gladwell tells the history of the Aeron Chair in his book Blink, which was considered so weird looking by senior management and marketers in the industry that they called it the “chair of death.” It only received a 4.75 out of 10 customer satisfaction rating during its first test phase. The problem wasn’t the idea, though, it was the fixed mental model of what a chair should look like and how Americans perceived comfort in the 90s. Its designers, Stumpf and Chadwick, didn’t give up on the idea, but they had to invest a lot of time in educating the consumer and challenging fixed notions of what a chair should look like.

To date, the Aeron Chair has sold more than 7 million units, with a new unit being produced every 17 second. It is one of the most popular selling chairs in history. If your idea or invention pushes the boundaries of conventional thinking and breaks the mold, you have to invest some effort explaining the vision and new technological paradigm.

4. Have I fully explored all of the options?

Sir James Dyson, inventor of the Dual Cyclone bagless vacuum cleaner, spent 15 years and all of his savings on 5,127 prototypes before he finally settled on one that worked. In this BBC Future interview, Dyson talks of failure as “the best medicine” and pours scorn on the notion of the perfect idea. “There is no such thing as perfection,” he said. “There will always be a way to make something work better.” Having many ideas, seeing ideas from a third perspective and having an adaptive mindset and a willingness to fail can help you evolve the idea into something useful and practical rather than protecting an idea that isn’t going anywhere.

The biggest challenge of being an entrepreneur is not coming up with ideas; it’s letting go of them. Eppie Lederer — pen name Ann Landers — once said, “Some people believe holding on and hanging in there are signs of great strength. However, there are times when it takes much more strength to know when to let go and then do it.”

Related: To Survive, Sometimes You Have to Let Go of Your Vision — and Ego

We are taught through motivational parables that we can achieve whatever we put our minds to and make our dreams come true. Hold on to your dreams, but don’t let go of reality. If you have adapted your idea countless times and done everything possible to promote and educate others about your idea, but feedback and market research points to a kamikaze pigeon project, then maybe it’s time to have the strength to let go and move on to the next great project or idea — despite what your gut instinct is telling you.

Pike-Inc August 15, 2018 marketing Marketing No Comments »
Deep Learning and ‘Hyper-Personalization’ are the Future of Marketing Automation
Right Time, Right Place: How to Be Relevant to Your Market