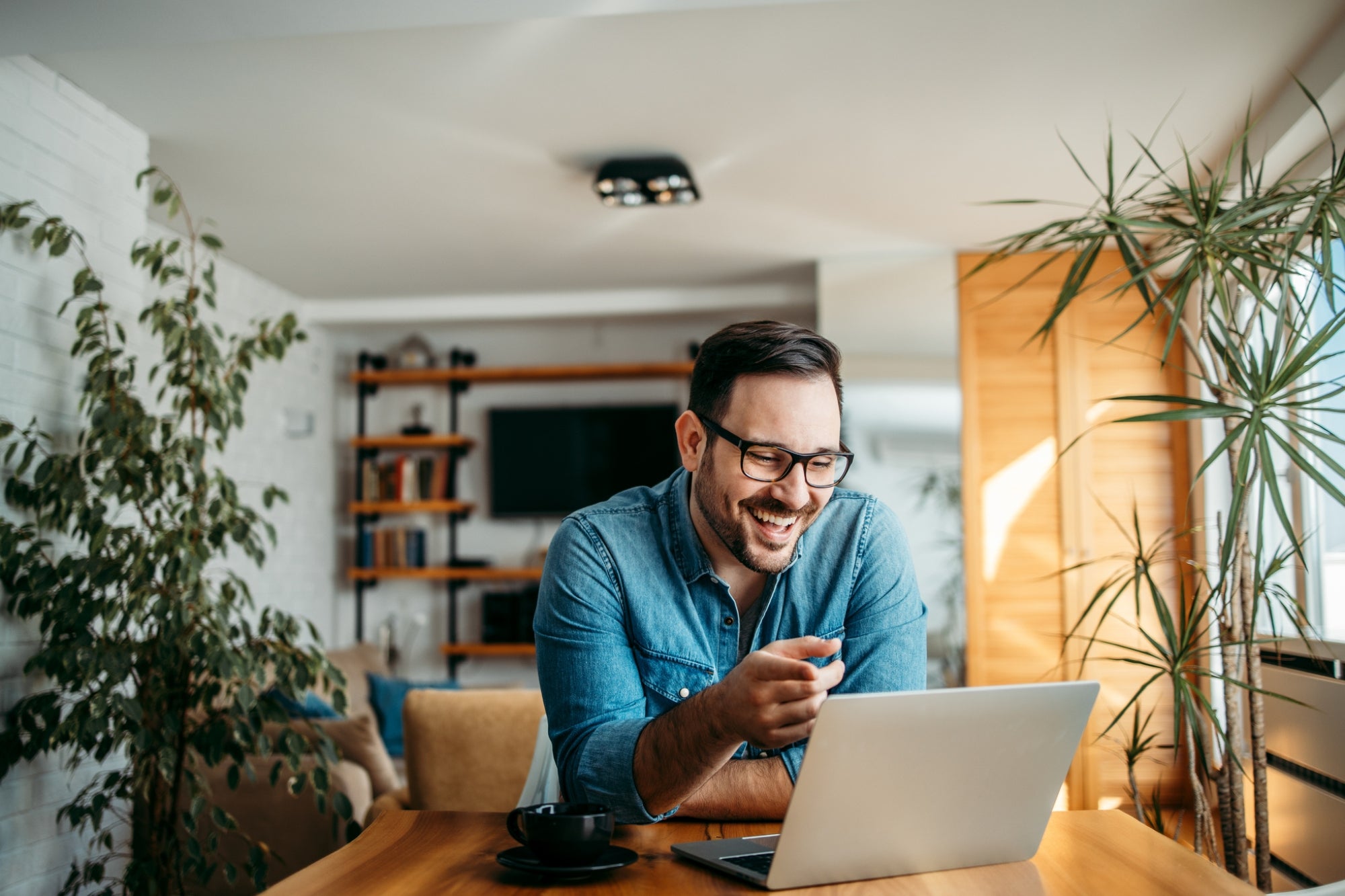 Do you want your sales copy to generate more revenue?

Consider the few seconds required to read that sentence; that is the same amount of time sales copy has to grab a customer’s attention in today’s digital age. In the 21st century, potential customers are bombarded by advertising from the moment they wake up. To survive, they have to develop “advertising blindness” — the ability to block out ads to keep mental bandwidth from being overwhelmed. So, how do you capture someone’s interest in a daily tsunami of pitches?

At first contact with sales copy, your prospect’s guard is up. To get around that, you need to craft a narrative to produce emotional resonance. The Wall Street Journal, for example, whose marketers know that career advancement and financial success are high on target subscribers’ list of interests, created a sales letter that told the tale of two young men of equal standing, with no apparent differences in ability, but who experienced two notably different end results. This pitch letter, mailed from 1975 to 2003, and little changed during that time, went on to sell $2 billion worth of subscriptions.

It reads, in part:

“…Have you ever wondered, as I have, what makes this kind of difference in people’s lives? It isn’t always a native intelligence or talent or dedication. It isn’t that one person wants success and the other doesn’t… The difference lies in what each person knows and how he or she makes use of that knowledge… And that is why I am writing to you and to people like you about The Wall Street Journal. For that is the whole purpose of The Journal: To give its readers knowledge — knowledge that they can use in business.”

Once curiosity is sparked, such as that so successfully generated by the above, it creates an open loop in the reader — a feeling of “internal agitation” that motivates them to seek out the answer, which is…

Related: Why Storytelling Is a Skill that Every Entrepreneur Should Practice

This term refers to the “special sauce” that makes an offer unique and which promises real benefits. There are two forms of the Unique Mechanism: a catalyst for change and identifying the cause behind a lack of results.

In the Journal letter, in the sentence that begins, “…Have you ever wondered…” a question is set in the reader’s mind. This pre-framed message activates the first half of the Unique Mechanism (the reason for a lack of results) by shooting down the preconceived beliefs for success because “…It isn’t always a native intelligence or talent or dedication.”

In the next section, the second half of the Unique Mechanism gives them the answer, specifically in the sentence that begins, “The difference lies in what each person knows.” Structuring the story this way frames the message in the readers’ minds to provoke asking the further question, “Where do I get this special knowledge?”

Related: How to Adapt Your Messaging to the Sudden Change in the Marketplace

How do you make your story more engaging? Tell it from a different angle.

Again, with reference to the Journal letter, note that it’s told in a third-person narrative structure, as if a separate party was telling the story. This lowers readers’ resistance and takes them on a journey with that narrator.

How could you use a similar approach? If marketing pet healthcare products, for example, a story might be told from a pet’s point of view. Or, if promoting a life-saving piece of medical equipment in a pediatric setting, detail how many children’s lives it could save if purchased by a hospital? If the product is a cleaning appliance, tell the tale of how ill-prepared food owing to a lack of knowledge by the cook had an impact on a customer’s life. Such angled communication is limited only by your imagination, and it makes a reader more emotionally engaged with your story.

The 1973 film American Graffiti was a smash hit, and director George Lucas, all of 29, was riding high. It earned five Oscar nominations, including Best Director, and set Lucas up to be a major force in Hollywood. The Modesto, California native could have been content to ride the coattails of this blockbuster success more conventionally, but one project had a hold of him: He envisioned a “space opera” set in a faraway galaxy where an epic battle between good and evil was sizing up.

After working on the plot for years, and almost giving up on it, Lucas discovered a storytelling framework called “The Hero’s Journey” that helped give form to his tale. In written versions as old as Homer’s Odyssey (though doubtless thousands of years older in spoken variations), it’s a structure that details a hero’s typically long-distance adventure, full of trials and other challenges, and culminates in he or she being transformed in the end by it.

Related: The 6 Levels of the Hero Factor

Lucas applied the form and in time had his final draft ready. The studio greenlit the project and Stars Wars was born. That 1977 film, made for $11 million, went on to gross $513 million, equivalent to $2.26 billion in 2021 dollars. The franchise spun off into several sequels, prequels, movies, new character stories and spinoffs in both movies and TV/streaming series that continue to entertain legions of fans, not to mention multiple billions of dollars.

The moral? Finding the right story in sales copy can take a lot of work upfront, but when you find the sweet spot, it’s like capturing lightning in a bottle.

Pike-Inc May 27, 2021 marketing Marketing No Comments »
9 Advanced Twitter Tips and Tricks
A postal company in Spain presents a ‘confused’ campaign against racism