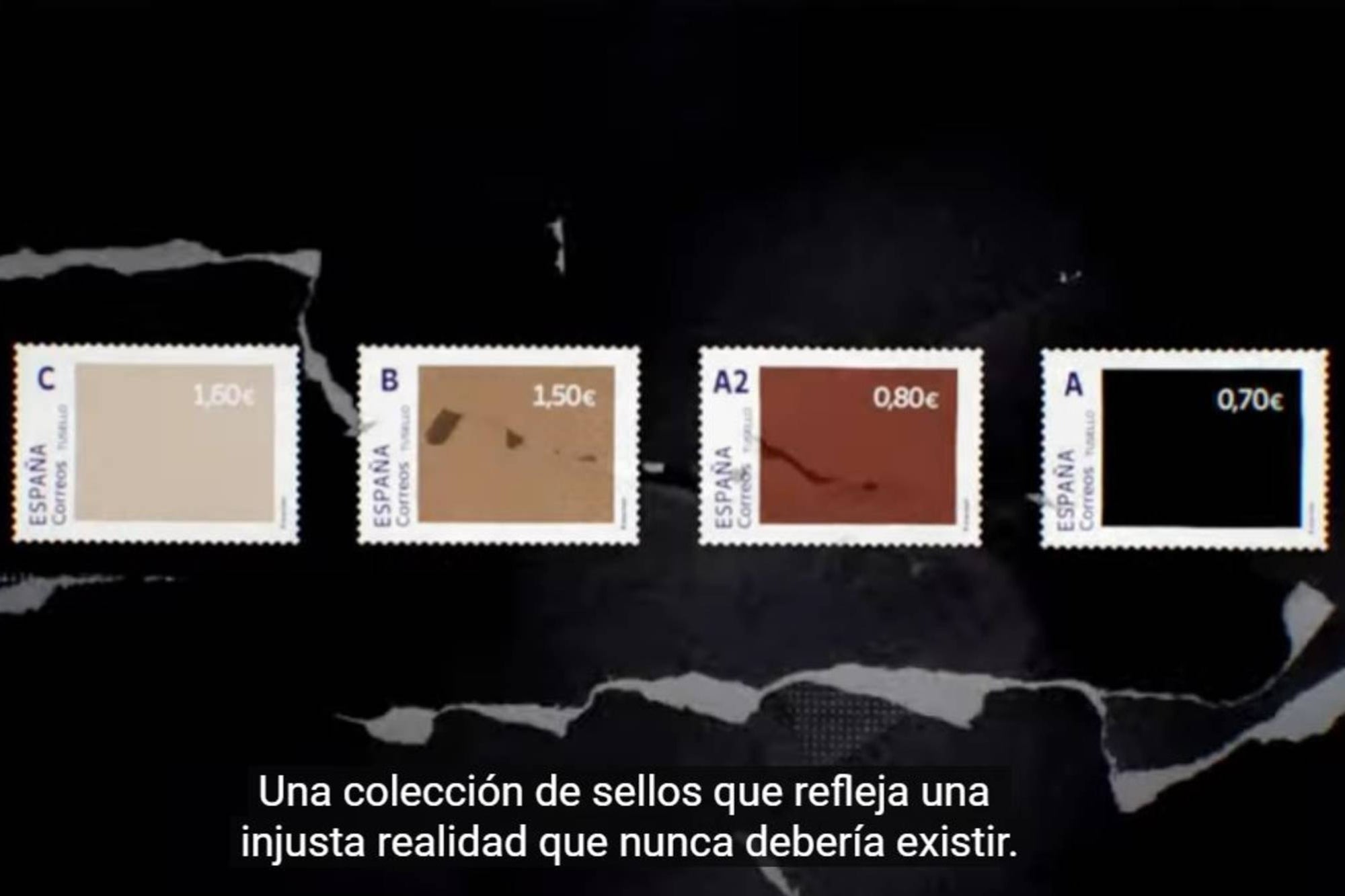 Another campaign gone wrong? Correos en España presented a series of stamps in different shades of colors in order to raise awareness about inclusion and racism. The problem? The lighter the tone, the more expensive the picture is, and the Internet users did not like this very much.

“At Correos we believe that the value of a person should not have color, that is why we launched #EqualityStamps : a collection of stamps in which the darker the color of the stamp, the less value it will have. Thus reflecting an unfair and painful reality that should not exist ”, the company explains in a publication.

At Correos we believe that a person’s value should not have color, that’s why we launched #EqualityStamps : a collection of stamps in which the darker the stamp’s color, the less value it will have. Thus reflecting an unfair and painful reality that should not exist.

The campaign comes to light in the framework of the European Month of Diversity and coinciding with the anniversary of the assassination of George Floyd in the United States. Through Twitter, the brand explains that they want to “raise awareness about racial inequality and defend diversity, inclusion and equal rights.”

In the promotional video for the stamps, Domingo Antonio Edjang Moreno, a Hip Hop singer and activist known as El Chojin, appears. He himself explains that “there are people who think that a person’s worth depends on their skin color. That is why the stamps have a different value depending on the color of the skin they represent. The darker the seal, the less value it will have ”.

According to the artist, the collection of these stamps “claims that the value of a life should not have color”. However, this sparked both positive and negative comments from social media users.

What do social media say?

Some expressed that the message is understood, but that it was not the best way to carry it out since if the stamps are seen out of context, the opposite is understood. While other users made their recommendations.

Marketing Geniuses … Was it so difficult to put everyone the same price?

The approach is understood, but the way to carry it out is not at all a reflection of it. If you see the “out of speech” stamps from the campaign, convey the opposite. #EqualityStamps = All wrong pic.twitter.com/cl7fgHz08l

Wouldn’t all stamps at the same price make more sense?

Well, the good intention is not reflected to me … That idea of “the value of a person should not have color” would be much better reflected if the color / value relationship were random, for example. @Email It’s just an idea #StopRacismo #Equality #EqualityStamps

On the other hand, there are the people who defend the campaign explaining that what is missing is the reading comprehension of the angry Internet users.

What is going wrong is people’s reading comprehension. The campaign is very good if you understand it correctly, which is not that difficult because Correos is very explicit with its intention and the effect it seeks …

Half of the people have 0 reading comprehension, this is done to reflect a reality

What do you think about this strategy?

Pike-Inc May 27, 2021 marketing Marketing No Comments »
3 Storytelling Force Multipliers That Drive Sales
The future of ecommerce: From marketplace seller to the exit of your company