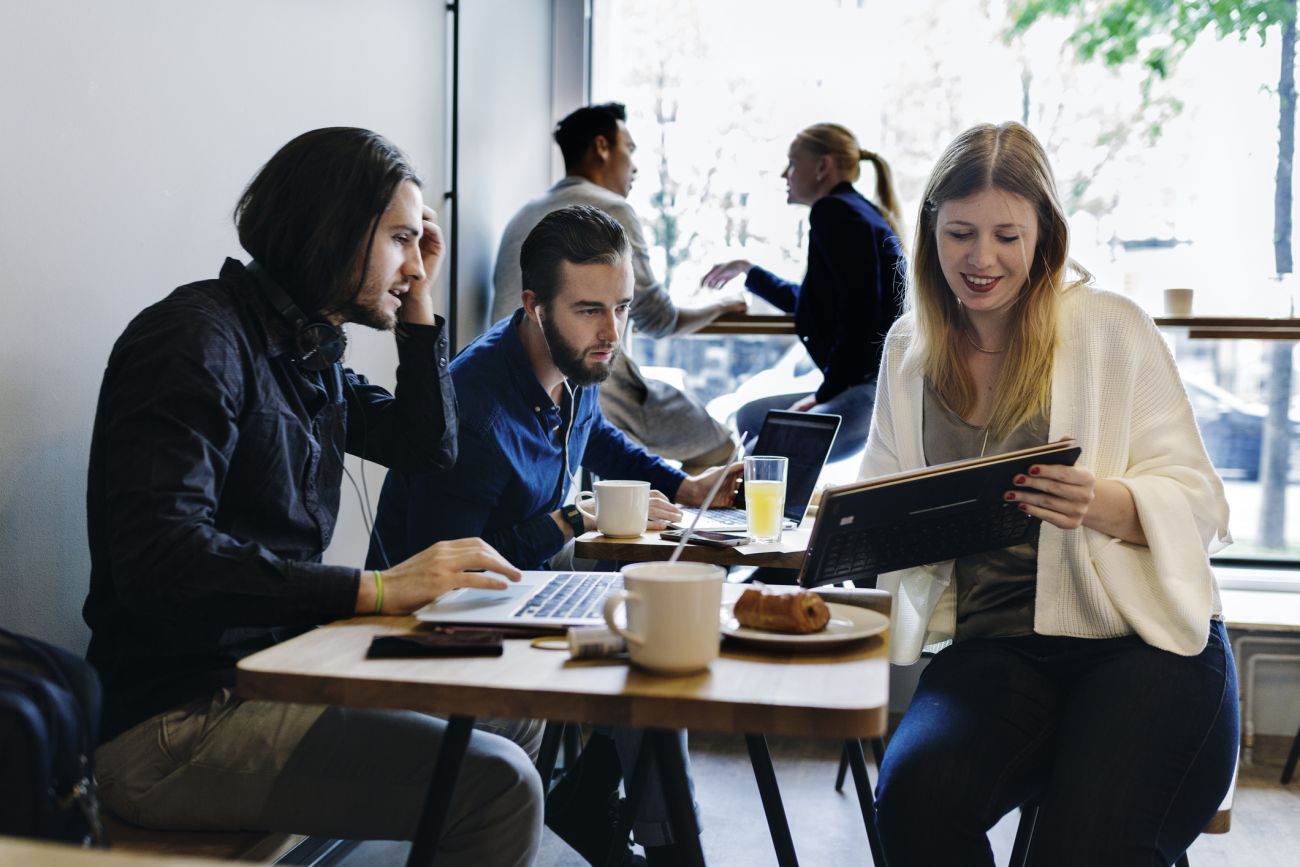 The advertising industry is big. In fact, when all the numbers from 2017 are tallied, advertising spending in the United States is projected to reach $207 billion. However, research shows that 64 percent of people find ads annoying or intrusive. A whopping 92 percent of online ads aren’t even noticed.

If you want to get results from your advertising efforts in 2018, you must adhere to certain rules. These nine definitely are worth remembering as you firm up your strategy for the new year.

The consistently shrinking attention span is one of advertising’s greatest challenges. Consider the following statistics:

Audiences suffer from declining attention spans, but they’re bombarded with more ads than ever before. With that in mind, it’s essential to embrace the KISS principle: Keep it simple, stupid.

Related: How Marketing and Advertising Are Bound to Change in 2018

One of advertising’s golden rules is explained by the “Rule of Seven:” Most prospects will need to see your message at least seven times before they consider your offer. Don’t expect most people to convert the first time they see your offer. Instead, use different means and channels to get the same message across to them. You’ll increase the odds they’ll respond to your offer.

3. Retarget your ads to people familiar with your brand.

According to Marketing Metrics, the probability of selling to a new prospect is about 5 to 20 percent while the probability of selling to an existing customer is about 60 to 70 percent. It’s much easier to market to people who already are familiar with your brand or who have been customers in the past than it is to “sell” people who are just learning about you. Research shows that retargeting your message to people who previouly have visited your website can result in 10 times the clicks and a 70 percent increase in conversions.

In one of its articles years ago, Hubspot famously proclaimed that “Red beats green” in terms of colored-button performance. For a long time, experts have touted red as the best choice for a call to action (CTA). Unbounce, on the other hand, says orange leads to more conversions. Others have found green, yellow or blue to be best.

So which color, really, produces the best results? None of the above. Color psychology has taken a back seat to an even more powerful underlying principle: sensory adaptation. In basic terms, our brains ignore anything that blends in with its surruondings. A green button will convert better on a page using a red color scheme and vice versa. You should ensure your CTAs stand out. Do this, and every color will convert well for you.

Related: 11 Call to Action Hacks to Boost Clicks and Conversions

Marketing Sherpa structured a study that compared the return on investment of targeted emails (sent to users based on their interests) with “batch-and-blast” emails (sent to everyone on the list). Segmented emails resulted in a 208 percent higher conversion rate than emails that weren’t targeted. Increasingly, advertising research emphasizes the importance of segmenting and targeting. More recently, marketing professionals are using artificial intelligence to develop sophisticated options for targeting users.

A recent study from Adobe Digital Insights found that ads are getting more expensive while reaching fewer consumers. Experts expect this trend to continue as users find more ways to block ads. Meanwhile, advertising platforms will struggle to increase revenue. To get the most from your advertising efforts, consider ways to retain users. It’s more economical than paying to reach them each time. Start building a user list you can segment into groups: an email list, a push-notification list and others.

Overlooking mobile users is perhaps the deadliest mistake any advertiser can make at this point in time. Mobile-only internet users outnumber desktop-only users. What’s more, research shows that engagement is higher on mobile devices than on desktop devices. If you don’t have a mobile-advertising strategy, you’re alienating more than half your potential customers.

Related: Delight (Rather Than Irritate) Your Mobile Customers Using These 5 Tips

8. Embrace the ‘less is more’ principle.

It’s easy to assume that presenting people with more options will yield a better ROI, but that isn’t always the case. In fact, psychologist Barry Schwartz argued against this in his book “The Paradox of Choice.” He cited a jam study conducted by Sheena Iyengar and Mark Lepper. The pair of researchers divided shoppers into two groups. They presented the first group of shoppers with a table that contained six varieties of jam. The second group of shoppers were offered a table containing 24 varieties of jam. More people viewed the table with greater options, but 10 times as many people actually purchased from the table with fewer varieties of jam. You can do the same: Provide fewer options, and you’ll see conversions increase.

An image is worth a thousand words — until it isn’t. A lot has been said about the power of images to drive action and boost advertising conversion. But an increasing body of research is finding that when used properly, text is even more effective than rampant visuals. Launchbit found that text-heavy banner ads generally result in more clicks and conversions than banners that consist primarily of graphics and colors. There’s an important caveat, though: Ensure your text communicates exactly what users will gain when they click your ad.

Pike-Inc February 2, 2018 marketing Marketing No Comments »
The Top 3 Super Bowl Ads of All Time and Why We Still Love Them
How a Virtual Assistant Can Save Your Sanity and Grow Your Business