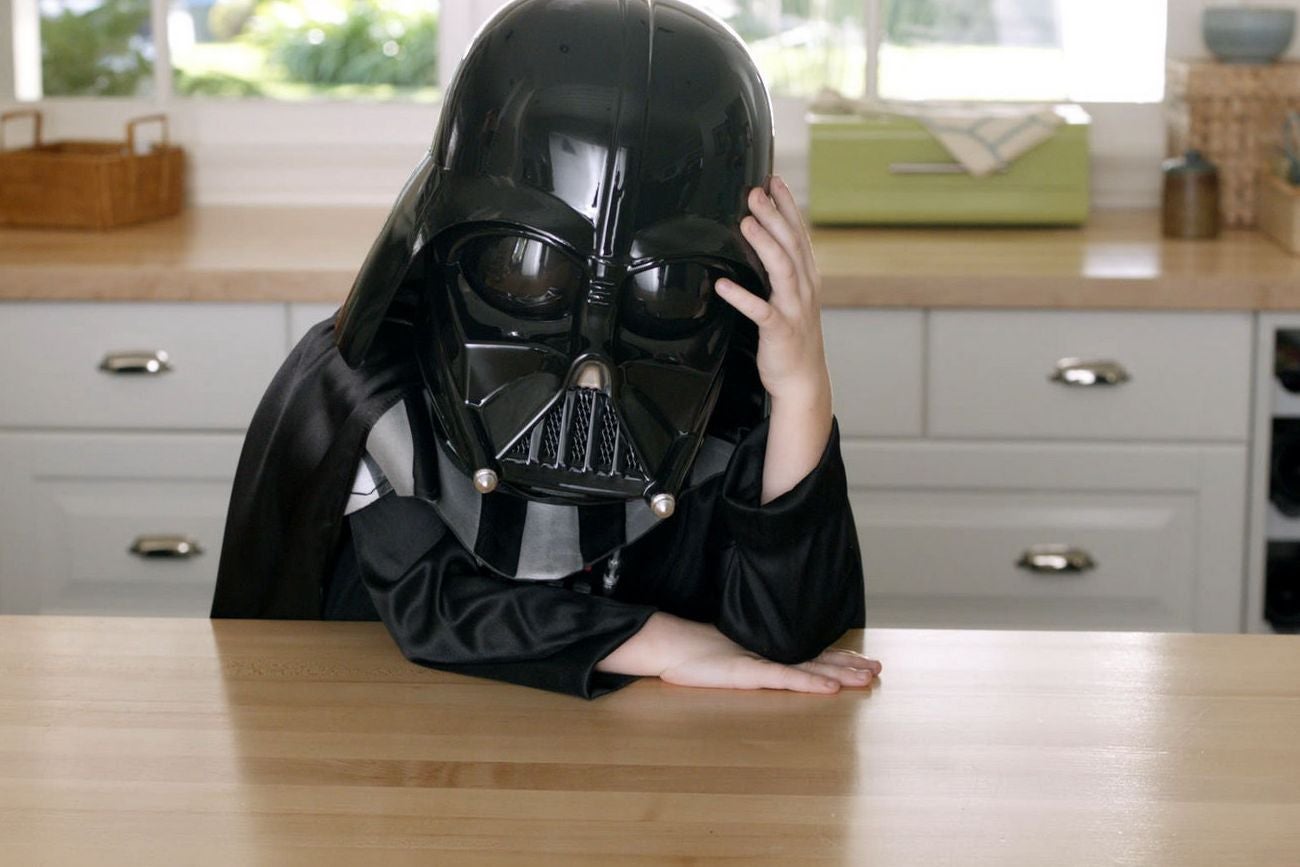 Over the years, car manufacturers have been some of the most extravagant spenders on Super Bowl advertising. Unfortunately for them, the impact and effectiveness of their commercials have often left us scratching our heads and wondering whether or not another Chief Marketing Officer will be out looking for new job on Monday morning.

Volkswagen’s 2011 commercial is the exception to the rule. The ad tells the story of a young child in a Darth Vader costume attempting to tap into “The Force” and invoke his will over the family dog, the washing machine, the sandwich his mother is preparing . . . you get the idea. Frustrated with his inability to summon the mythical Star Wars power, he appears ready to give up. Then, Dad arrives home and parks his new Volkswagen Passat in the driveway.

Little Darth again attempts to summon “The Force” upon the car . . . and miraculously the engine fires up! Cut to Dad looking out the kitchen window with the remote start button in his hand. Smile. Volkswagen had a hit on their hands. However, the genius in the ad went far beyond story. Breaking with convention, Volkswagen strategically released the ad before the Super Bowl. They already had millions of likes and shares of the ad long before their 30-second window opened on national television. Today, ‘The Force” stands as the most shared advertisement on social media in history. Most importantly, the ad worked! Volkswagen attributes the sale of at least 20,000 cars specifically to this commercial. Now, that’s what we mean by ROI.

What do all of these advertisements have in common? They follow a similar recipe for success. One that blends Story, strategy and systems to create outsized business results.

Of course, at roughly $5 million per 30-second spot this year, the Super Bowl is not a stage for everyone. Here’s the good news. Whether you’re investing $5 million in a TV spot or $5 for a Google Adword buy, you now have the recipe for success. Aligning story, strategy and systems will transform your marketing and enable you to deliver remarkable experiences for your customers. You’ll give your customers a reason to care, a reason to listen, a reason to engage, a reason to buy, and most importantly, a reason to stay.

Pike-Inc February 2, 2018 marketing Marketing No Comments »
Transcript of How a Virtual Assistant Can Save Your Sanity and Grow Your Business
9 Strategies for Memorable Advertising When Your Audience Is Chronically Distracted