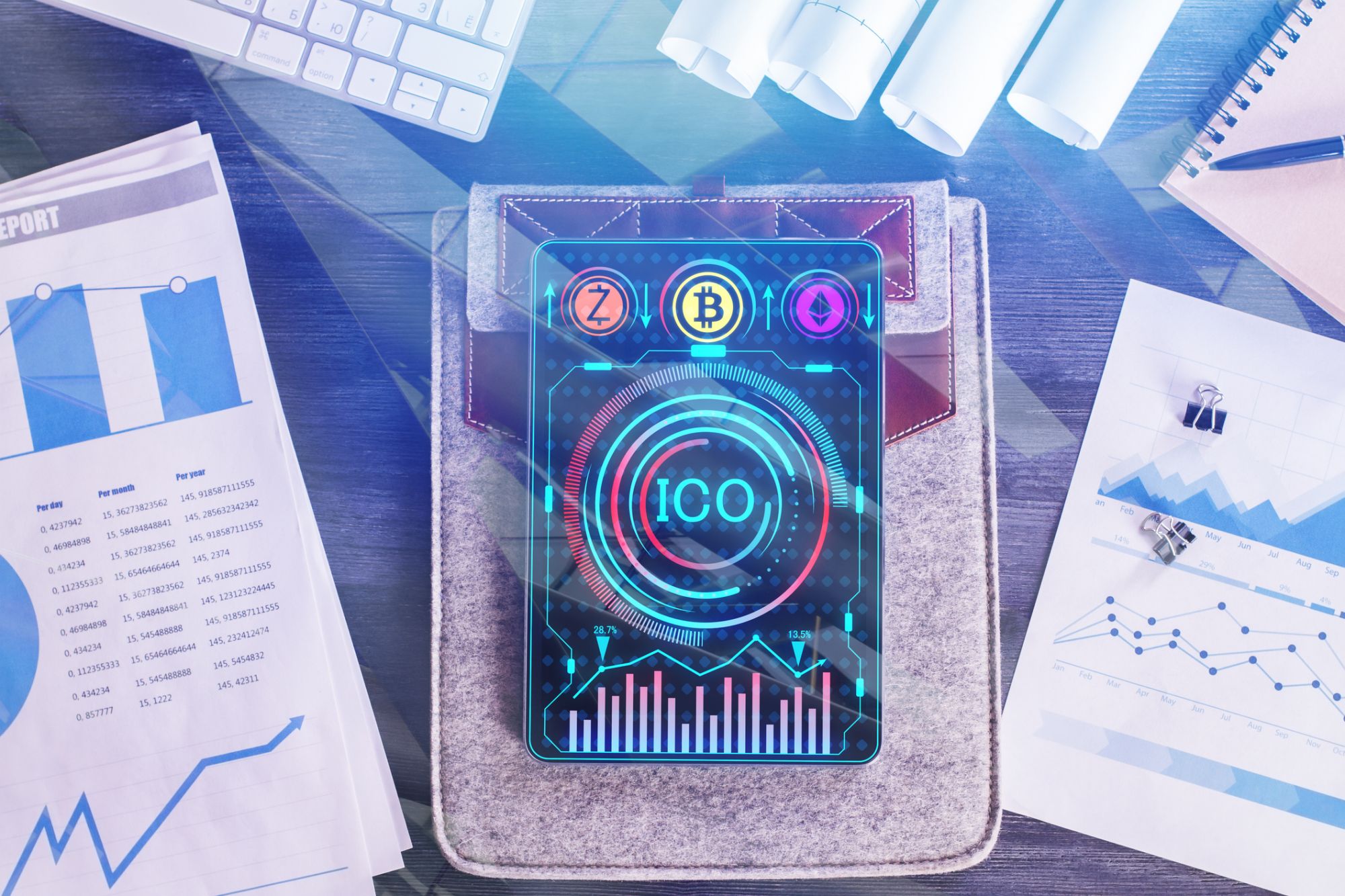 Some people think that that you just have to say ‘blockchain,’ and money and success will follow. But in fact an ICO demands hard work.

Starting a small business is challenging whether you’re riding one of the hottest tech trends in Silicon Valley — or not. In the cryptocurrency sector, stories that come to mind include the Telegram initial coin offering (ICO) raking in over a billion dollars, the ICOs narrowing the funding gap with IPOs and those ridiculous projects that have fooled so many.

All these stories underscore the erroneous notion that you just have to say “blockchain” and money and success will follow.

That’s not treality, of course: ICOs run into problems, and as someone who, myself, who’s helped launch more than 70 ICOs, I’ve noticed certain obstacles that come up again and again. Here are the big ones:

If cashing-in on the hype surrounding your ICO is all you care about, no amount of marketing is going to help you in the long run. What troubles me is seeing founders who could launch legitimately great companies, but don’t realize how much elbow grease goes into actually starting an ICO.

Founders have to hustle! And because the founder is the public face of the company — the person you’re asking people to give their money and trust to — that hustling involves a lot of social interaction, networking and travel. So, if you’re that person, go to conferences, get face-to-face with investors and token purchasers and hand out brochures — whatever it takes.

ICOs that don’t engage with the blockchain community

In blockchain, your users aren’t just your customers or your content creators — they’re the bedrock of your entire platform. You need to build up this user community, and to do that, you need to respect and engage with the existing blockchain community. Mainstream blockchain adoption is coming, but it’s going to show up first in networks already embraced by blockchain natives (e.g., Bitcoin). You want yours to be one of those networks.

A lot of the “hustling” I mentioned above is community engagement. Even if you plan on doing most of your initial fund-raising with a small group of token-buyers or investors, a relationship with the broader blockchain community is still indispensable. Pay attention to your social media accounts, take questions at panels and sit at your company’s booth during conferences.

Tokenomics –the deployment of a token within the ecosystem of an ICO project — is crucial. An improper tokenomics design could result in centralized power concentrations emerging in your platform, or a group of early token purchasers who are irate because a poorly thought-through bounty program or airdrop diluted their token value.

Blockchain publishing protocol U Network ran into a worst-case scenario in July when it distributed so many tokens that its development team ran out, forcing the network to choose between changing its promised hard cap and beginning an expensive buy-back program.

Related: 5 Signs an Initial Coin Offering Is a Scam

Tokenomics is a newly emerging field; and, as a marketer, I won’t pretend to believe there’s a solid one-size-fits-all strategy when crypto economists themselves acknowledge that there are still so many unknowns. Just remember that investors and token purchasers are starting to take careful notice of tokenomics — and that few components will hamstring your project more quickly than a weak token economy.

First things first: Your white paper needs to look professional. That means no spelling errors or typos and no cruddy-looking graphics. Your white paper is one of the most important contact points you’ll have with investors and token purchasers; they’re going to question whether they should trust you with their money if you can’t even copy-edit.

Your white paper should explain every essential component of your platform and its place in the market, using clear writing and no filler. Readability is critical if you want your actual ideas to shine through. Check out Reza Jafery’s informal survey of successful white papers, which found a loose correlation between a simplicity of white-paper language and the level of dollars raised.

The communal cypherpunk ethos behind blockchain’s birth remains alive and well, so you’re going to find plenty of open-minded, creative people in the blockchain community.

In this relatively young and rapidly evolving space, new ideas and ambitious thinking are practically prerequisites for getting into the business. That doesn’t mean your project should embrace originality for originality’s sake, but it does mean that anyone getting into blockchain needs to think long and hard about the direction of the overall space, and what their project offers that’s genuinely new.

All this thinking will have limited benefits for your project if it stays inside your head, so be sure to publish regularly on Medium, your personal or company blog.

Companies that don’t understand how much ICOs cost

There’s no way around the fact that ICOs are expensive. Your ICO should happen only after you’ve already built part of your platform and have a clear vision of the rest of the platform to show investors and token purchasers.

Getting to that point takes time and money. It also requires marketing and fees. Bitcoin Market Journal gives a rough estimate of $100,000 to $500,000 for that cost, while Autonomous Next claims that getting an ICO token listed on an exchange costs between $1 million and $3 million.

Related: Stop! Before You Launch an Initial Coin Offering, You Need to First Build a Community.

These problems have stalled or even swamped many good projects. But the good news is that founders who start the process with a good project, staff, advisors and realistic expectations can still launch an ICO that works.