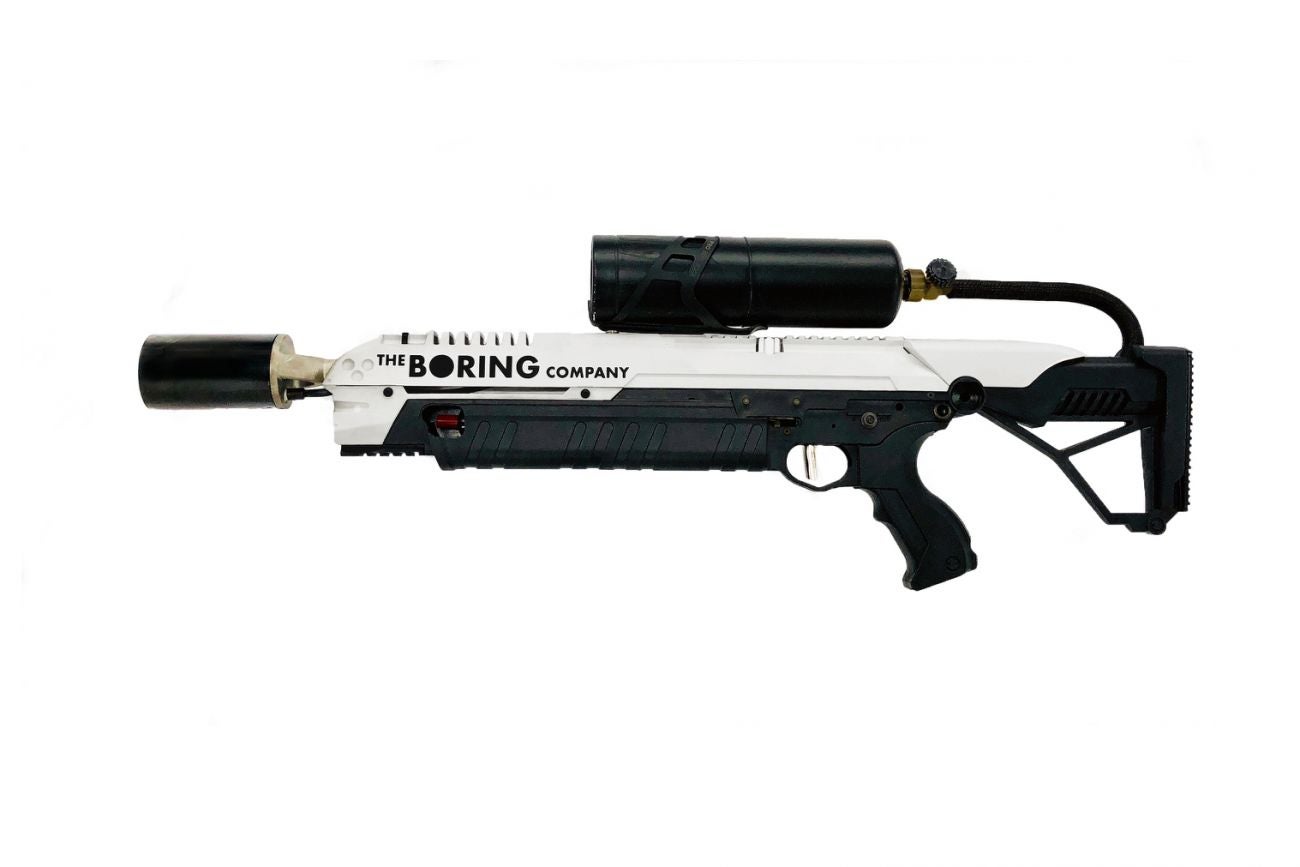 By now, we all should have learned that when Elon Musk says he’s going to do something, he does it. Even when it seems like a joke at first.

After the successful sale of 50,000 $20 hats (a cool $1 million) through his latest venture, The Boring Company, Musk has released a new product: a flamethrower. And in less than two days, he’s already sold more than 7,000 units at $500 each — $3.5 million in total sales (and counting).

On Dec. 10, Musk had tweeted that he’d start selling the Boring Company flamethrower once hat sales topped 50,000 units. He made good on his promise when he unveiled the device (weapon?) Jan. 27 on Instagram with the caption, “Say hello to my little friend…”

After 50k hats, we will start selling The Boring Company flamethrower

Related: Elon Musk Has Found a Creative Way to Fundraise for His Newest Company

Musk, who splits his time as the CEO of Tesla and SpaceX, has been updating a Twitter thread with the number of flamethrowers sold throughout the past two days.

The flamethrower is available for pre-order for $500 (plus tax) on the Boring Company’s website.

For the uninitiated, Elon Musk founded The Boring Company (as in tunnel boring) in 2017 after becoming frustrated by heavy traffic in Los Angeles. He’s announced plans to construct a traffic 6.5-mile traffic tunnel in L.A. as the company’s first project. (That is, after drumming up buzz with merch sales.)

Over the weekend, Musk also tweeted about the potential utility of the Boring Company flamethrower, with sales pitches such as, “guaranteed to liven up any party!” and “great for roasting nuts.”

But wait, there’s more: the flamethrower is sentient, its safe word is “cryptocurrency” and it comes with a free blockchain

Ever-engaging with his fans and followers, he’s also debunked rumors that he’s creating a zombie apocalypse to generate demand for flamethrowers.

You’d need millions of zombies for a so-called “apocalypse” anyway. Where would I even get a factory big enough to make so many!?

Pike-Inc January 29, 2018 marketing Marketing No Comments »
The Co-Founder of the Mostly Bootstrapped RXBar Shares How He Was Able to Sell His Startup to Kellogg for $600 Million
Billionaire Jeff Bezos Will Star in Amazon’s Super Bowl Ad