Brands and companies must ride the wave that generates emotions and content.

Grow Your Business, Not Your Inbox

Legend has it that in the past there were people who spent their time listening to the radio to listen to “the song of the moment” and recorded it on a cassette to put together their Awesome Mix and enjoy it at any other time. Others, patiently waited for the program of their interest (obviously it was not a newscast) to appear so they could listen to their favorite host talk about topics that ranged from advice to pass the level in the fashion video game to the interview with the group that played that song.

Radio (not radio, because the latter is a device) kept and still keeps people entertained and informed on a huge variety of subjects and has done so for a long time. Radio has evolved, some will remember or have heard about the iconic radio broadcast of Orson Wells and the War of the Worlds , the gradual disappearance of AM and the appearance of satellite and digital radio. In 2017, Norway turned off its FM signal to make way for digital broadcasts that are generated with lower costs and higher sound quality.

But what makes it interesting and why does it remain current beyond the content of the programs or the economy itself that listening to it may represent?

The answer is ease; listening to an audio allows you to do other activities such as driving, working, exercising, cooking, among many others. Your sight is not compromised, so your attention can be divided to perform some other task while your hearing receives the information.

Although the cortex or the cerebral cortex is responsible for interpreting this information, other neural areas within the brain are activated to process words and emotions . A recent study by the University of California, revealed that the areas that are activated to process an audio or read a text are practically the same, in other words, cognitive and emotional regions are going to be turned on to understand the audio that is being heard.

So, radio has not died, at least not now, but its essence, audio has been present in its heirs and one of them is the Podcast . In 2004, the term “podcasting” was coined and in 2005 Apple included a Podcasts section on iTunes. Today we can listen to a wide variety of podcasts on platforms such as Spotify, Apple Podcasts or Google Podcasts.

Another of his more recent heirs, although this one comes from a different breed or mix is Clubhouse . You could say that Clubhouse is the new social network that was launched in April 2020, the main feature of this social network is that there is NO TEXT, NO IMAGES and NO VIDEO . There is only audio. And why is it relevant, because great personalities like Elon Musk, Oprah Winfrey, Kanye West and even Mark Zuckerberg are there. According to the BBC, Clubhouse gives you the privacy of a podcast or radio show. There are no distractions such as unsolicited advertisements or advertising.

Conversations happen are not recorded and will not be available to listen to later, which gives exclusivity to what you are listening to. The user decides who or what topic to follow and will receive notifications when someone starts talking about a topic of interest. 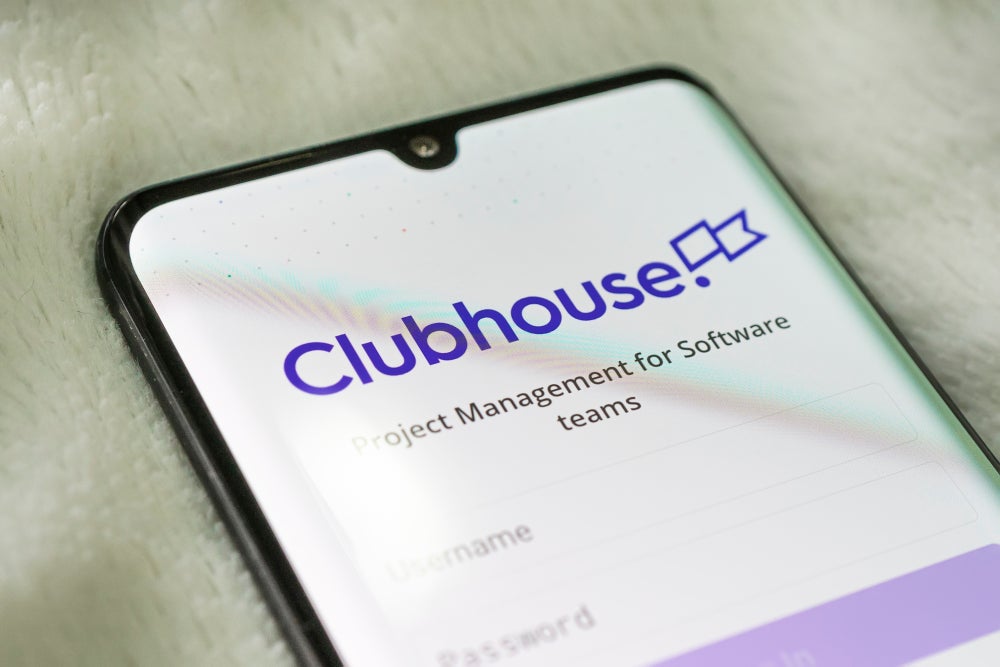 You could say that Clubhouse is the new social network that was launched in April 2020, the main feature of this social network is that there is NO TEXT, NO IMAGES and NO VIDEO / Image: Depositphotos.com

Audio is generating a revolution, companies have to focus on generating exclusive content and conversations for this type of platform , it is a very good time to ride the wave. What must be understood is that it is not a simple transition from one medium to another.

Audio will become the new generator of emotions and transmitter of information, brands and companies must seize the moment to start new and better conversations with their consumers, if they succeed they will have better connections and greater loyalty from them.

Are your company and your brand already planning, generating or executing new content for these platforms ? Are they going to ride the wave or will they wait for the next one?

* Daniel Ortíz is Head of Postgraduate Promotion and Public Relations at the Business School of the Universidad Panamericana, Mexico campus.

Pike-Inc May 3, 2021 marketing Marketing No Comments »
The 10 things I wish I knew when I was 20
The 9 elements that you should use to give ‘color’ to your stories